Kate and William have been in some hot water in recent days after being snapped in Tier 2 Norfolk with Prince Edward and his family of four. The Cambridges had taken their three children for a walk around a festive outdoor exhibit on the Sandringham estate when they allegedly bumped into Edward’s family — making them a group of nine. This breaks lockdown rules as in Tier 2, the public can only meet friends and family outside in groups of six or less.

Prior to this incident, the Duke and Duchess of Cambridge had established a wave of extremely positive press which has accumulated over the last year.

They have been stepping more into the spotlight and focusing particularly on TV appearances.

It delighted audiences when they appeared together for a one-hour BBC One Christmas cooking special, called ‘A Berry Royal Christmas’.

TV baker Mary Berry, famous for her stint on ‘Great British Bake Off’, explained how she enjoyed working with the couple for the festive special.

She told the Mail on Sunday’s You magazine: “It was just lovely observing them for those three days.

“When they are together, he’s constantly touching her arm and looking over at her smiling and she’s the same with him. 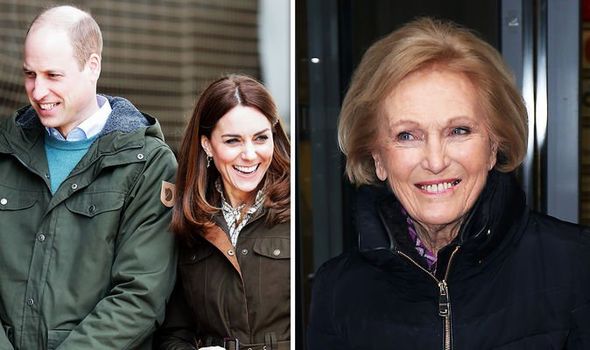 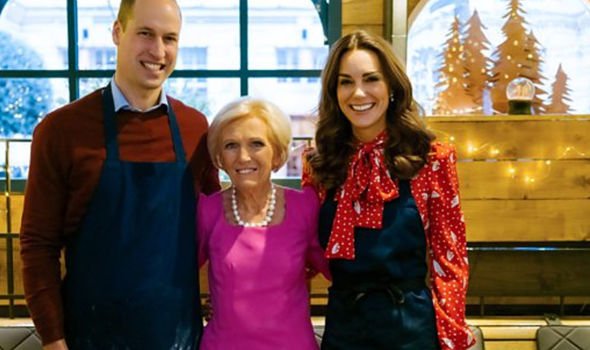 “It was very sweet to see because it was so natural.

“They really are a pigeon couple.”

Presumably, the TV personality was referring to the concept of birds that mate for life.

Mary continued: “I was so impressed. It was easy to see that William is very proud of Catherine.”

Mary echoed this sentiment when speaking on ITV’s Lorraine, when she said Kate was a “normal mum” and that it’s clear the couple “love each other” and want to do “all they can”.

Kate also provided some insight into her life with William, when she joked with Mary that her husband used to cook for her when they were both university students. 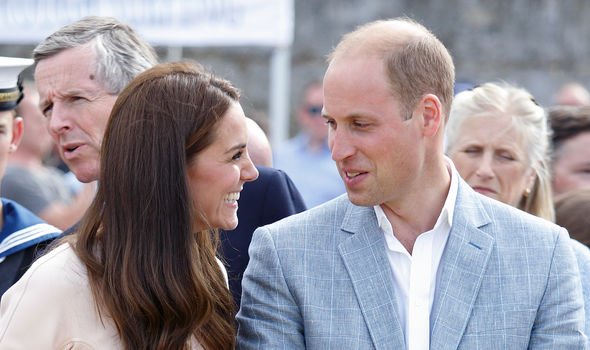 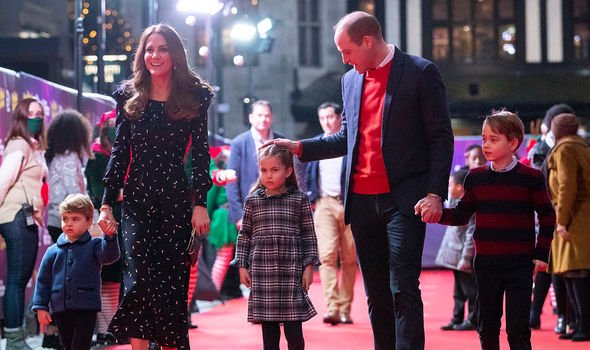 She laughed: “I think that was when he was trying to impress me, Mary!”

However, when the show aired last year, one particular clip created a storm on social media.

In one fleeting shot, William seems to put his hand on Kate’s shoulder.

She instantly jerks away from him, and he turns back to the group conversation.

Although it is just one moment in the episode, some royal watchers wondered if they had fallen out during the programme.

Others speculated that it may have been because Kate is a stickler for the royal rule of never showing any public displays of affection with her husband. 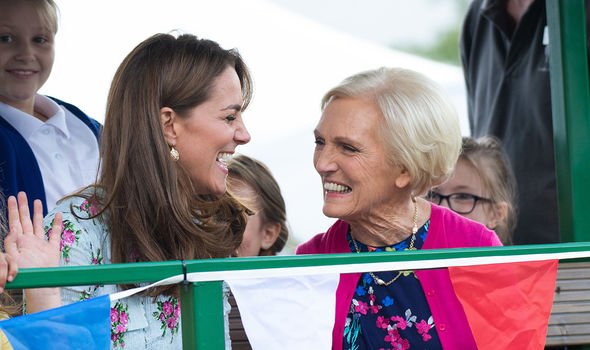 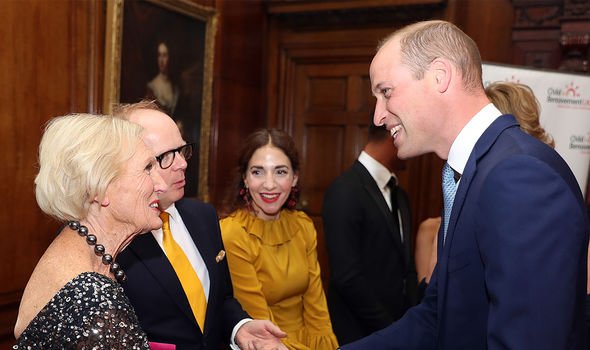 This is a royal custom, set out by the Queen and Prince Philip who are rarely seen touching in public.

Some royals, such as Prince Harry and Meghan Markle, decided to ignore this tradition and are rarely seen in public together without holding hands.

However, the programme seems to show the couple getting along very well and providing small nuggets of their family life.

During the show, Kate also revealed: “One of Louis’ first words was ‘Mary’ because right at his height are all my cooking books in the kitchen bookshelf. 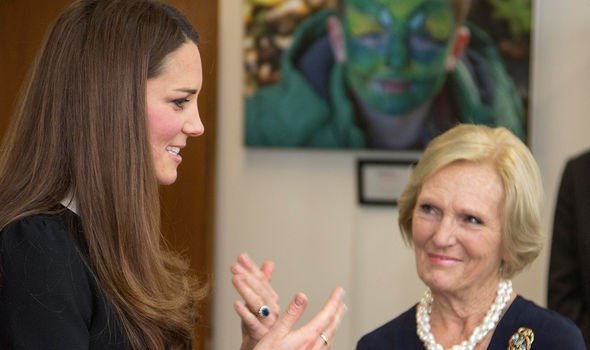 “And children are really fascinated by faces, and your faces are all over your cooking books, and he would say, ‘That’s Mary Berry’, so he would definitely recognise you if he saw you today.”

Although the BBC One Special went down a treat among royal audiences, Mary said Kate had confided she was not feeling that confident before the programme started.

Mary told Lorraine: “I promise you, Catherine said, ‘I’m nervous’, and I said ‘what do you think I am!’”