The Cambridge family are embarking on their move to Windsor in the final few weeks of the summer holidays. And while most families look to upsize, Kate and William are planning on downsizing, with the cottage only featuring four bedrooms.

Unlike Kensington Palace which is located near a busy high street, the cottage is much more secluded being in the middle of the Crown Estate’s Home Park.

Royal biographer Omid Scobie said the pair were moving to Windsor for “a life away from the goldfish bowl in London” with a source telling him it is in an effort to give their children “as normal a life as possible”.

The couple have opted to privately rent Adelaide Cottage, with any refurbishments being paid for directly by them.

The family spent a large amount of money renovating Kensington Palace, but it became apparent to the Duke and Duchess that raising Prince George, nine, Princess Charlotte, seven, and Prince Louis, four, in London may not be the best idea. 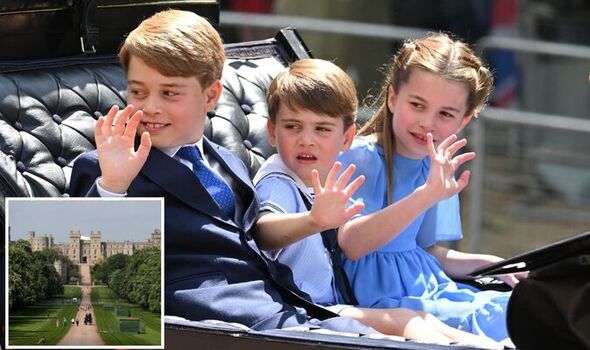 A source told Mr Scobie: “They thought about moving to [their home in] Norfolk, but as active senior working royals they could never be that far away from London, so that’s where Windsor came into the picture.”

The modest four-bedroom cottage will mean that the family’s live-in nanny will no longer be able to stay with the family, changing the dynamic of the Cambridges’ home.

Maria Borrallo, the Spanish Norland nanny is usually on hand 24/7 for the children.

Maria will continue to be a full-time nanny for the Cambridges but will instead live close by. 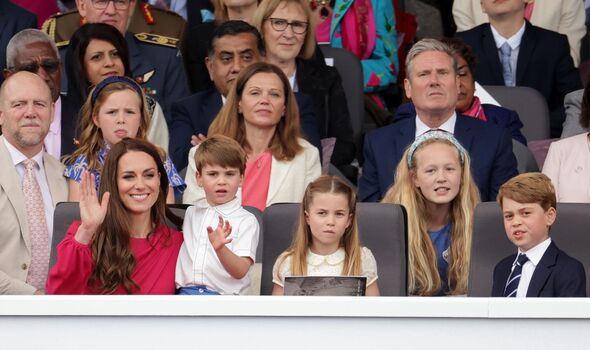 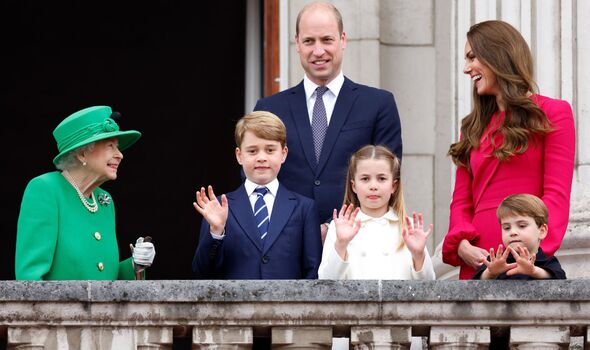 Adelaide Cottage is a Grade II-listed property which was constructed in 1831 for Queen Adelaide who was the wife of William IV.

The 665-acre-land means the children will have plenty of space to play, with the Crown Estate ensuring on-site security.

The move to Windsor will see the royals move closer to Kate’s parents, Michael and Carole Middleton and a mere 10-minute walk to the Queen’s private apartments at Windsor Castle.

It has also allowed the Duke and Duchess to enrol Prince George into a co-educational Berkshire prep school. 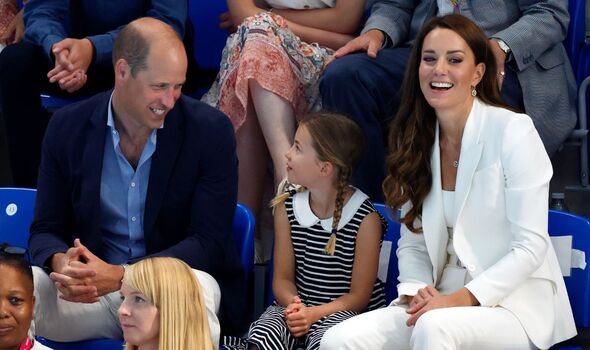 Despite their move, Kate and William will still be in and out of their London base.

Apartment 1A will “always be their official residence” according to a palace source.

And once their children have grown up, it is expected that the family will return to London.

Mr Scobie wrote for Yahoo: “While it may never be a truly “normal” existence for the children, especially Prince George, one can’t blame the Duke and Duchess of Cambridge for trying to get as close to one as possible.

“After all, with an increasing number of eyes on the monarchy and its future in Britain, the gaze is stronger than ever before.”