Kensington Palace has confirmed the royal couple and their children, Prince George, nine, Princess Charlotte, seven, and Prince Louis, four, will be moving to Adelaide Cottage in Windsor. The move is already in progress, with Princess Charlotte and Prince Louis attending Lambrook School in Berkshire from next month, when the autumn term gets underway. The Grade II-listed building was built in 1831 as a retreat for William IV’s wife, Queen Adelaide of Saxe-Meiningen.

It has been suggested that the couple are moving to give their children a chance at a more “normal” life.

And one royal expert has suggested the family were plagued with photographers lurking around Kensington Palace in London.

Speaking exclusively to Express.co.uk, Richard Fitzwilliams said: “William and Catherine have always wanted their children to have as normal a life as possible.

“Relocating to Adelaide Cottage in Windsor from Kensington Palace means that George, Charlotte and Louis can all attend nearby Lambrook School, which is co-educational, as day pupils. 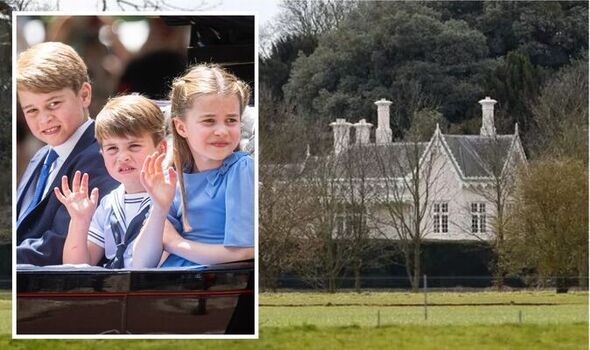 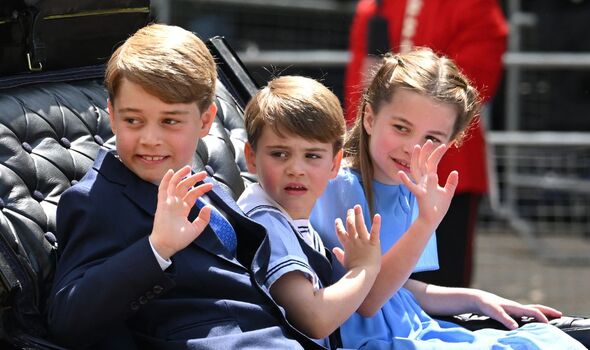 “It also means that all three of them will have far more freedom on the Windsor estate, as Kensington Gardens are often the haunt of photographers.”

Despite the move, the Duke and Duchess of Cambridge will be keeping a home and offices at Kensington Palace.

“William and Catherine still need to retain their offices at Kensington Palace in London, as a base in the capital is essential”, added Mr Fitzwilliams.

Some have suggested the pair may be looking to move back to London in the future, but for now plan to live nearer the Queen who has taken permanent residency at Windsor Castle. 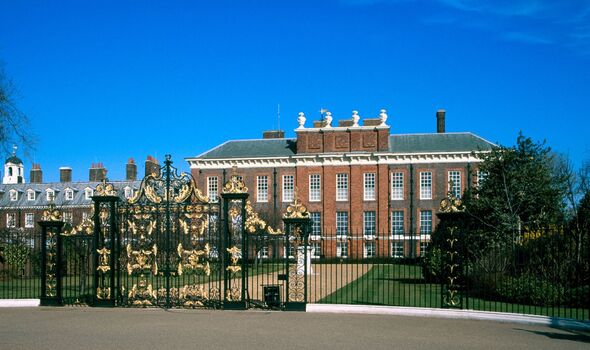 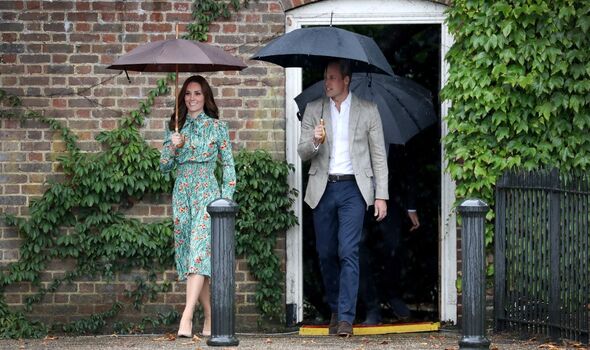 It was previously reported that Kate and William attempted to make their Kensington home more private after struggling with unwanted photographs.

A video that appeared on social media appeared to show frosted windows to prevent their private garden being exposed to tourists and photographers.

Security measures are common in royal households, with the Cambridges said to have a “panic room”.

Global Citizen reported that the room has “an air filtration system, guarding against biological warfare, and an escape tunnel”. 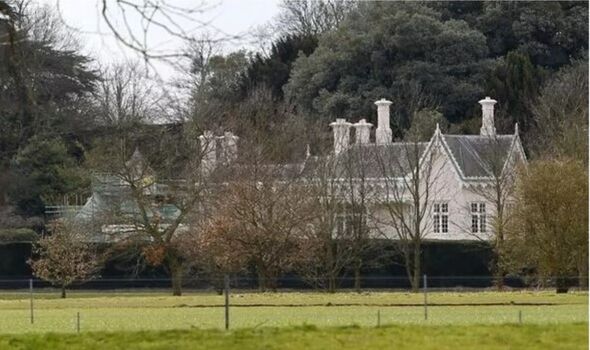 The Queen is also said to have similar style panic rooms at Windsor Castle and Buckingham Palace.

The Cambridges have resided in Apartment 1A since 2017, and with 20 rooms the family are significantly downsizing.