King Charles III was officially invested with the title Prince of Wales in 1969 during an elaborate ceremony at Caernarfon Castle. The Queen placed a coronet on the then 20-year-old Charles’ head as he pledged allegiance to his mother. But Prince William, and Kate, have no grand plans for an investiture ceremony and are instead focused on developing their relationship with the people of Wales, sources have claimed.

Royal correspondent Matt Wilkinson said a crowning ceremony was thought to be “a bit old-fashioned” for William, who has previously spoken about his wish for the Firm to become more modern.

During an interview in 2016, when asked about his future as King, William replied: “I think the royal family has to modernise and develop as it goes along and it has to stay relevant and that’s the challenge for me is how do I make the Royal Family relevant in the next 20 years time”.

The couple, previously known as the Duke and Duchess of Cambridge, were given their new titles following Charles’ accession to the throne.

He announced their new titles, Prince and Princess of Wales, in his first address 24 hours after the death of his mother, Queen Elizabeth II. 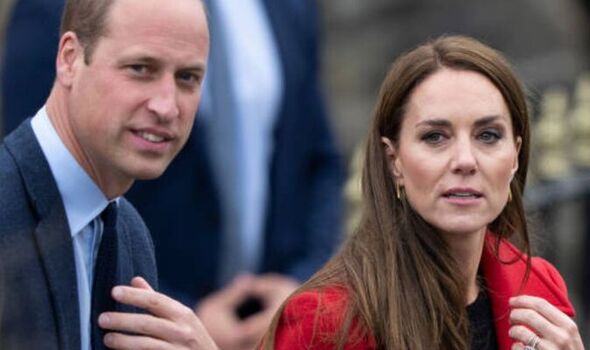 King Charles III became Prince of Wales when he was just nine years old and reportedly found out while watching TV in his headmaster’s office.

The late Queen announced her eldest son’s new title in a recorded message delivered at the opening ceremony of the Empire Games which was held in Cardiff, Wales.

He was not, however, appointed until an investiture at Caernarfon Castle in July 1969.

It was a televised event which took place amid the threat of trouble by a nationalist movement growing in Wales at the time. 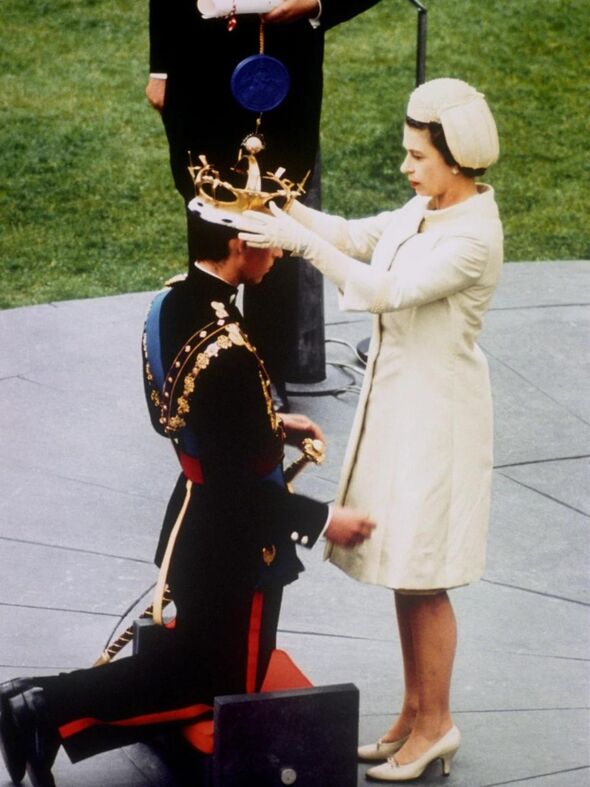 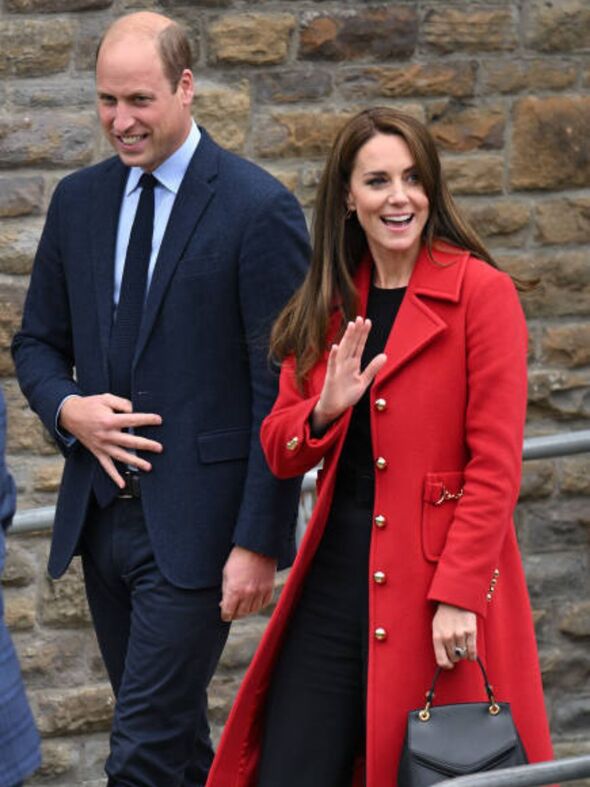 But William is not expected to follow in his father’s footsteps and take part in an elaborate ceremony, as he and his wife plan to instead focus their time on deepening the “trust and respect” of the Welsh people.

Sources close to the couple say Wales has a “special place” in their hearts.

As newlyweds, Kate and William lived in Anglesey at their first home, which was also the first home for their son, Prince George.

The cost of living crisis could also be one reason the couple is not planning an investiture ceremony, one source claimed. 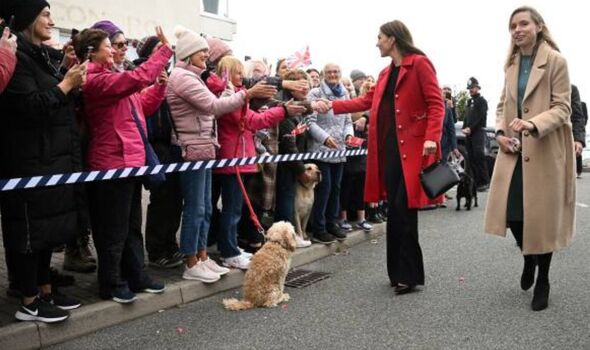 Cameron Walker, GB News royal correspondent, said: “It is understood there are no plans for any kind of investiture for the new Prince of Wales.

“In a cost of living crisis, it was perhaps seen by those in Kensington Palace and Prince William himself that it would be a bit inappropriate for a big, grand investiture at such a difficult time for so many families across the country.”

Kate and William recently returned to Anglesey as part of their first royal visit since adopting their new titles.

It comes as the monarchy and their households are returning to official duties as the period of royal mourning in memory of the late Queen has come to an end.