The Duke of Edinburgh has died at the age of 99, Buckingham Palace has said. Kensington Palace, the household of Kate and William, retweeted the sad news shared by the official Royal Family account on its Twitter feed.

The Duke and Duchess of Cambridge are yet to issue an official response following the sad news.

In a statement, Buckingham Palace said: “It is with deep sorrow that Her Majesty The Queen announces the death of her beloved husband, His Royal Highness The Prince Philip, Duke of Edinburgh. 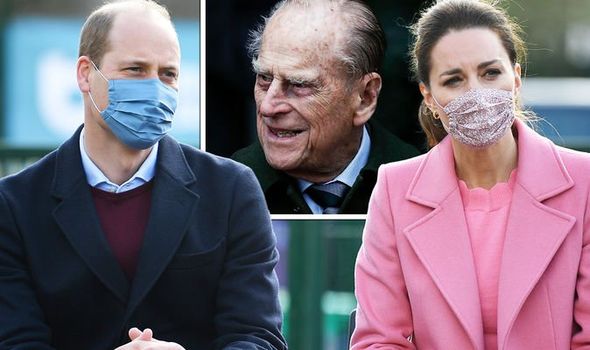 The Duke was the longest-serving consort in British history and would have celebrated his 100th birthday in June.

He was married to the Queen for more than 70 years and dedicated decades of his life to royal duty, serving the nation at the monarch’s side.

Philip officially retired from public service in the summer of 2017 after completing more than 20,000 engagements.