Kate and William have received a wave of backlash after they were accused of breaking the lockdown rule of six with Prince Edward’s family. The Cambridges, along with their three children, were pictured walking around an outdoor Christmas-themed attraction, Luminate, on the Sandringham estate with William’s uncle, Edward, his wife, Sophie and their two children. These two families arrived separately but “mingled” as a group of nine.

While Norfolk is in Tier 2 meaning people can see friends and family from a different household outdoors, a gathering is not allowed to be any larger than just six people.

A source has admitted that it was “difficult to keep the two family groups apart” on the narrow trail.

However, this is not the only time Kate and William’s Christmas decisions with their children have been called into question.

They stunned royal watchers when they decided to spend Christmas with Kate’s family, the Middletons in Bucklebury in 2016, rather than with the rest of the royals in Sandringham, as tradition dictates.

Parenting expert, Lisa Clegg, speculated: “The decision has been made out of a desire to put George and Charlotte first.”

Speaking to the MailOnline, she said: “If William and Kate can take a step back from official royal duties at certain times, in order to keep life as simple and normal as possible for George and Charlotte, that that’s absolutely the right decision.” 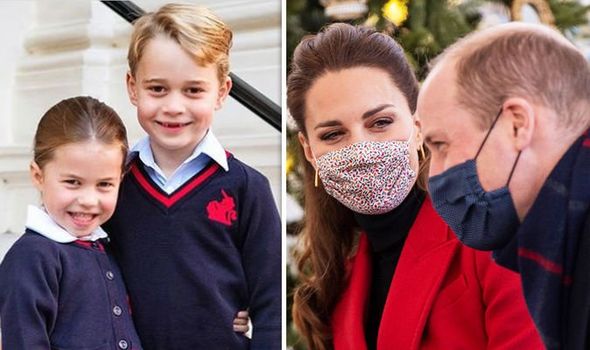 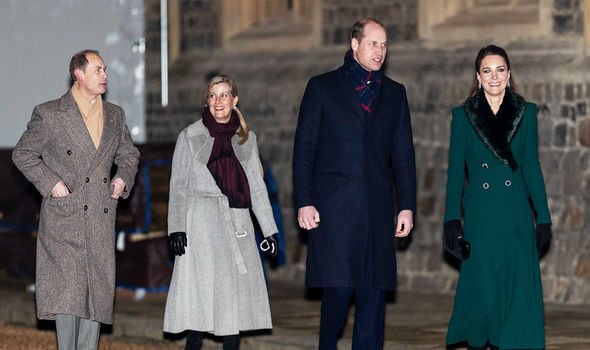 Ms Clegg noted that the two royals were “only little”, at three and one years old at the time.

She explained that they “need to be able to be children and get carried away with the excitement and fun of Christmas, without the world looking on at them”.

She added: “For this reason, it’s beneficial for them to be in a more relaxed environment.”

Louis was yet to be born at the time.

Indeed, royal Christmases are said to be run like a military operation and planned at least five months in advance.

This year, however, the royals will be following the Government’s rules and so will not be having their customary large celebration at Sandringham. 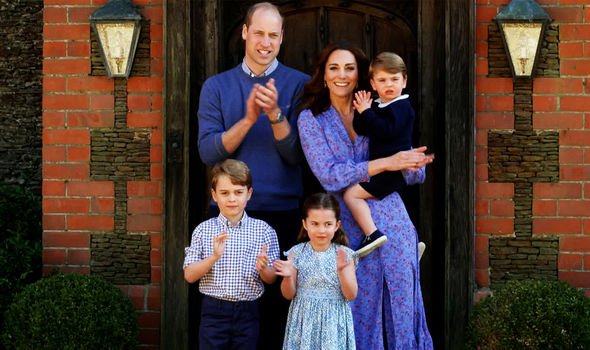 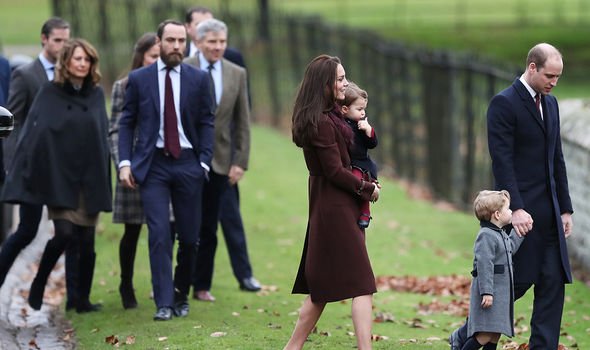 The Queen and Prince Philip will be having a “quiet” Christmas in Windsor Castle.

They had intended to create a bubble with Prince Edward’s family, but after the latest restrictions came into place, the mixing of two separate households was off the table as Windsor is in Tier 4.

Kate and William went up to their Norfolk home near Sandringham, Anmer Hall, when their children broke up from school.

While this raised eyebrows, the couple did leave their home in Kensington Palace before the Tier 4 restrictions came into place.

While Kate and William spent 2016’s Christmas with the Middletons, it’s thought they have since decided that it was best not to skip any future royal festivities at Sandringham when possible.

After Louis’ birth in 2018, reports emerged that the Duke and Duchess of Cambridge planned to only spend Christmas Eve and Christmas Day with the Royal Family.

A source told Us Weekly: “Moving forward, Kate and William will continue to do Sandringham every Christmas Eve and Day as opposed to alternating like they used to.” 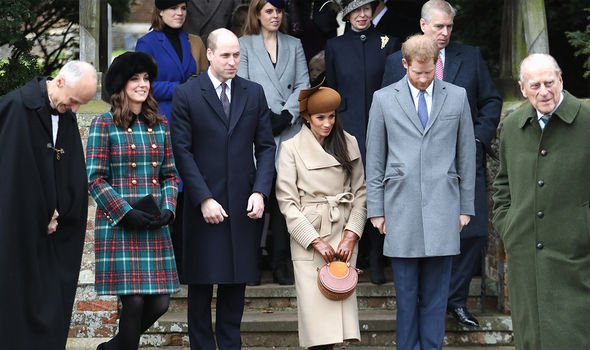 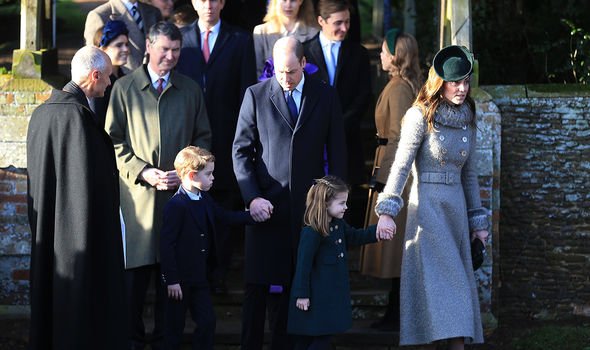 They would then see the rest of Kate’s family “later in the festive season”.

Reportedly, this decision was not based on William’s growing royal responsibilities, but with the Queen and Philip’s “advancing ages”.

Charlotte and George even made an important Christmas debut last year.

The focus shifted away from Prince Harry and Meghan Markle’s absence from the Sandringham Christmas and onto the youngest generation of royals, George and Charlotte. 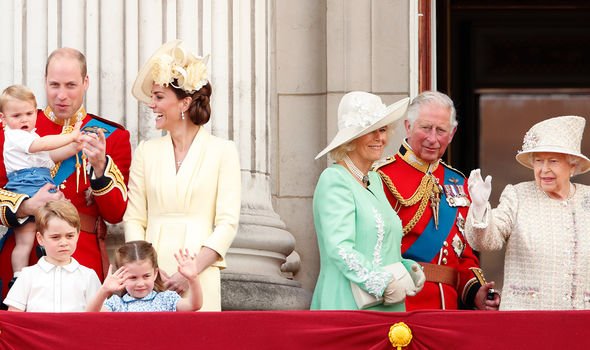 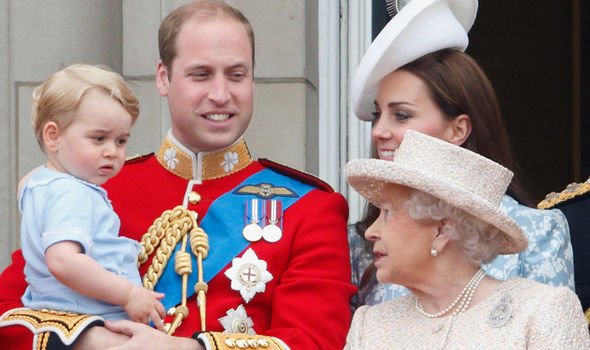 They delighted royal fans by attending their first Christmas Day church service with the rest of the royals on the Sandringham estate.

This year, each royal household is likely to honour the festive occasion differently.

The Queen, for instance, will not be attending church because she does not want to encourage well-wishers to gather outside to see her, and potentially spread coronavirus among themselves.