Kate, the Duchess of Cambridge and Prince William are known to be very hands-on parents, sharing a very close relationship with all three of their young children. The Duke and Duchess of Cambridge have often been praised for their “modern” approach to parenthood, a stance expert Ingrid Seward suggested could influence their relationship with royal tradition. Both Kate and William attended boarding schools in their youths, as did most members of the Royal Family in recent decades, but according to Spanish magazine Quien? Ms Seward signalled the Duke and Duchess could pursue a different path for Prince George to protect his happiness.

Ms Seward said: “We are used to seeing members of royalty breaking tradition these days, so it won’t come as much of a shock if they do things their way.

“I think William and Kate’s opinion will be if the children are happy in their school, why change things.”

The royal expert continued: “Kate and William are modern parents and will weigh up the decision very carefully.

“I think they’ll wait to see how the children’s personalities develop and take into consideration whether or not they would be happy to live away from home.” 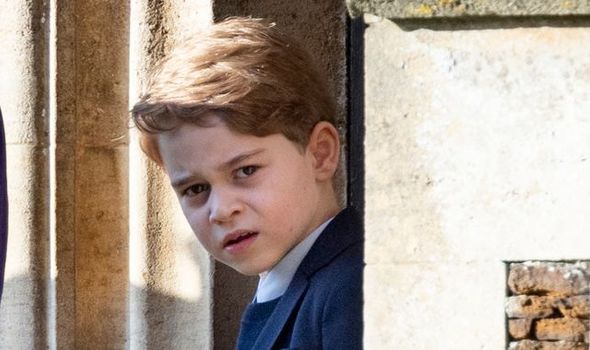 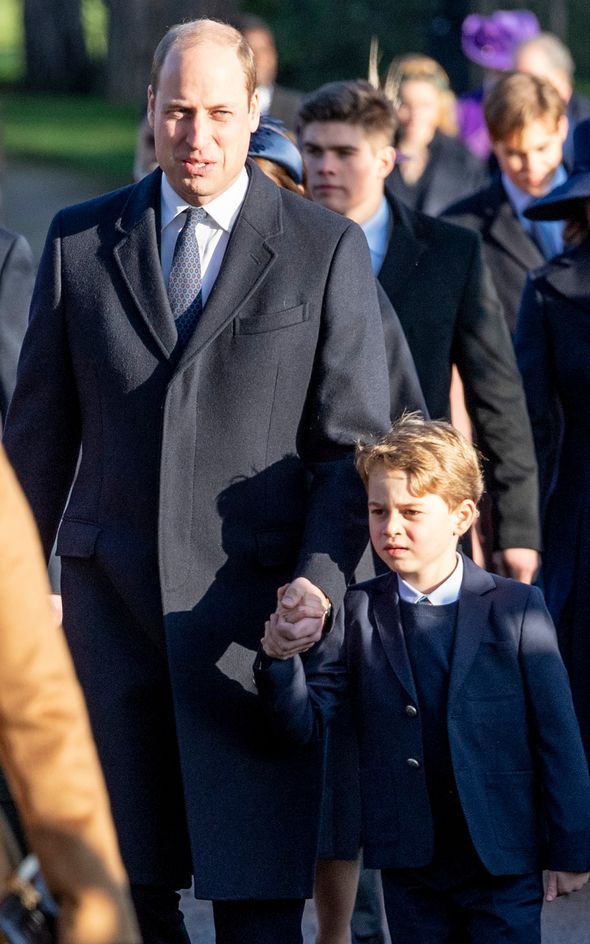 Ms Seward insisted Prince William will rely on his personal experience to ensure George feels confident with his future academic choices but suggested the third-in-line to the throne would be “safer” at boarding school.

She added: “Having experienced terrible trauma in his own childhood, William is very tuned in to his children’s mental health.

“If I was Kate though, I’d feel more secure if George, as heir to the throne, was tucked away at boarding school.

“He’ll have more freedom there and he’ll be very protected from any outside dangers.” 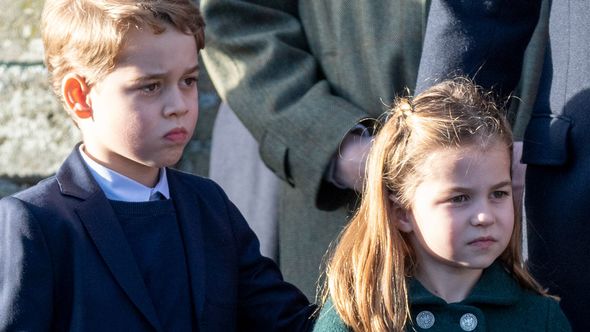 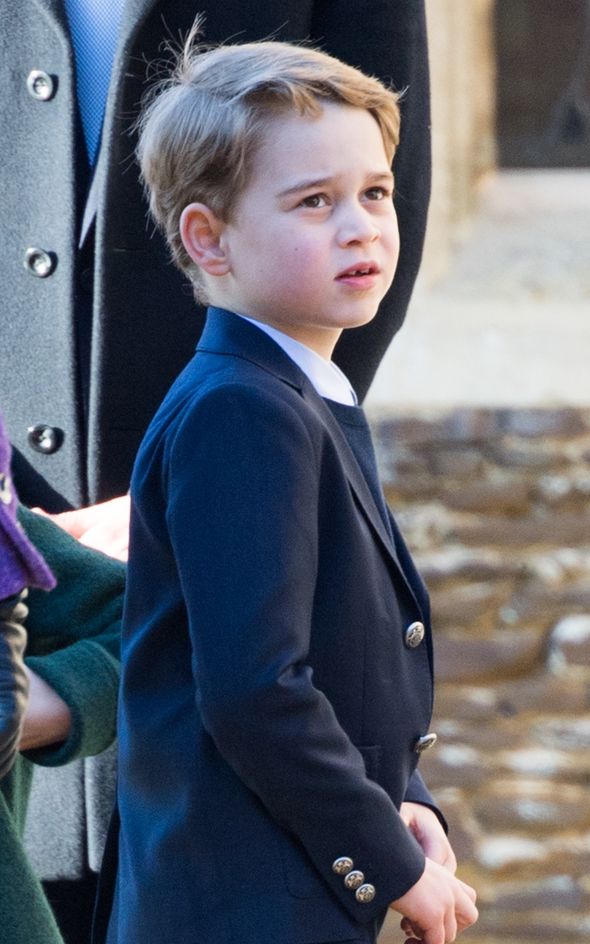 Prince William attended Ludgrove School in Wokingham before moving on to Eton aged 13 as a full-time boarder.

Prince Charles and his siblings all attended boarding school in their youth, following in Prince Philip’s footsteps as they moved from Buckingham Palace to Gordonstoun School in Scotland.

Prince George is currently a Year 2 student at Thomas’s Battersea, where his younger sister is also a student in reception.

The to eldest Cambridge children were forced to put their education in the hands of the Duke and Duchess of Cambridge as most schools across England shut down during the pandemic. 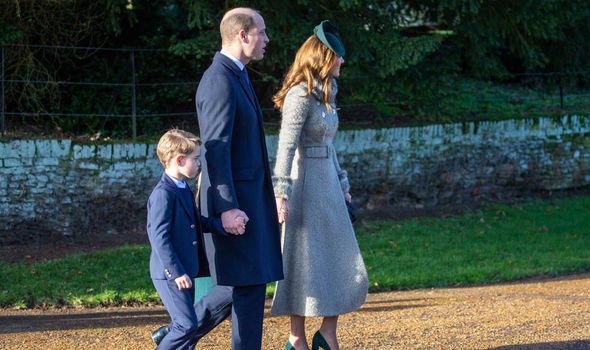 Kate revealed they had combined homeschooling with outdoor activities to keep the children entertained and distracted at these difficult times.

George had also reportedly voiced some disappointment at being forced to keep up with his literacy school work while Princess Charlotte got to focus on handmade projects.

The Duchess said: “George gets very upset because he wants to do Charlotte’s projects.