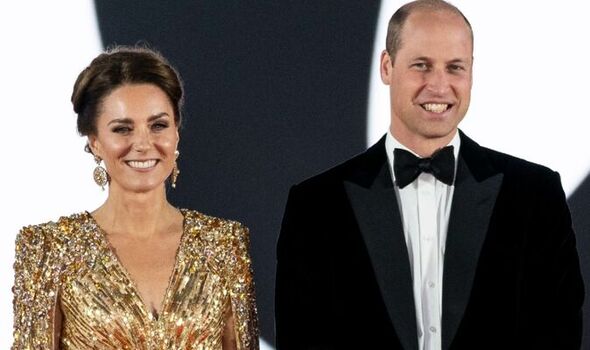 The Duke and Duchess of Cambridge will mingle with the big screen stars at Leicester Square at the Paramount Pictures premiere, in partnership with The Film and TV Charity.

The charity works to support those who work behind the scenes of the TV and cinema magic in the UK.

Kate, 40, and Prince William, 39, will be met by the Lord Lieutenant and the CEO of the charity before heading down the red carpet.

They will also greet the new film’s stars, Tom Cruise and Miles Teller.

The Duke and Duchess will have the opportunity to speak with film executives, including director Joe Kosinski.

They will be handed programmes and posies before heading in to view the film itself.

Top Gun: Maverick had its world premiere in late April at CinemaCon, and will be out in UK cinemas at the end of May.

This outing follows the Cambridges’ trip to Scotland this week in a brief two-day tour to mark the Queen’s Platinum Jubilee.

The royal couple was all smiles as they posed for selfies with royal fans and doted over young children in a Glasgow primary school.