The Duke and Duchess of Cambridge travelled to Scotland during their 1,250-mile tour of Great Britain last December to thank key workers for their efforts during the coronavirus pandemic.

But William and Kate ignored two warnings from the Scottish Government not to visit north of the border.

Emails released under the Freedom of Information Act reveal concerns by Scottish officials over the trip.

On November 12, Nicola Sturgeon’s principal private secretary John Somers told the royals: “You’ll know that we are currently asking people living in Scotland to avoid unnecessary travel from local authority to local authority and to keep journeys within the area they live to an absolute minimum.

“We review our guidance regularly though as the First Minister regularly says in her daily briefings it not possible to offer a definite position ahead of time given the variables and unknowns presented by the pandemic.

“From a personal point of view I think the [tour] is one which would will mean a lot to many people living throughout the country.

“My anxiety though is the practical aspects of it and how presentationally it may be difficult if travel restrictions are in place.

“I think my view is that at the moment the chances of the tour having to be postponed are potentially quite high.”

And on November 19, the Scottish Government’s head of cabinet, parliament and governance James Hynd told the royals: “The Scottish Government is likely to bring forward statutory restrictions on non-essential travel both within Scotland and also into and out of Scotland.

“This is obviously likely to have a major impact on the plans you are working on I am afraid.”

However William and Kate went ahead with the visit just two weeks later.

Scottish politicians fumed over the visit from the royal couple.

Edinburgh North and Leith MP Deidre Brock said it was “irresponsible to travel to eight different locations over three days”.

She added: “The Scottish Government pointed out the travel ban twice and the Welsh Government made clear it wasn’t happy.

“This ‘work trip’ wasn’t essential work, it wasn’t for any of the exemptions laid out in the rules and the guidance.

“There are plenty of exemptions from supporting vulnerable folk to animal welfare but none of them cover a 1250-mile trip round eight different sites making connections between people who would otherwise not be connected.”

Edinburgh East MP Tommy Sheppard said: “It’s quite clear that the Scottish Government did everything it could to try and dissuade the palace from making this trip.

“On the face of it their decision to ignore this advice and to engage in the public event anyway seems highly irresponsible.”

Following criticism last month of the tour, a royal source said: “Travelling across the border is permitted for work purposes.

“The Duke and Duchess travelled to Scotland to carry out their work, thanking frontline workers who have done so much for the country throughout the pandemic.

“The visits were planned in consultation with the UK, Scottish and Welsh governments.” 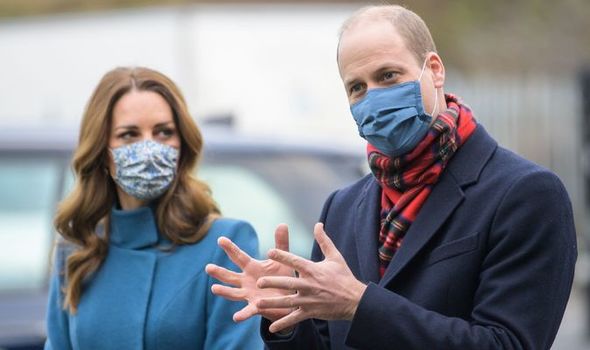 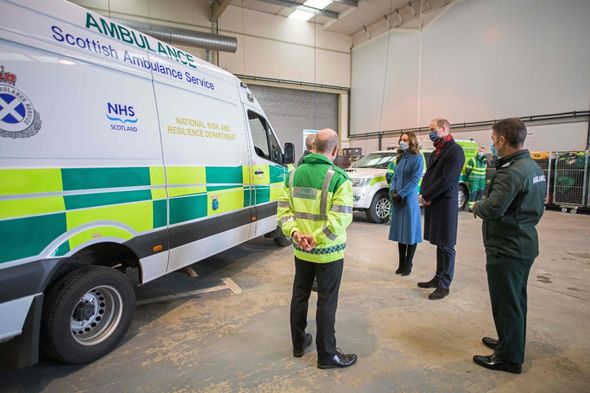 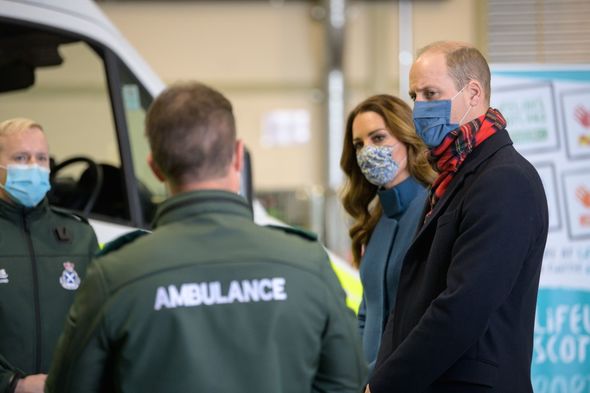 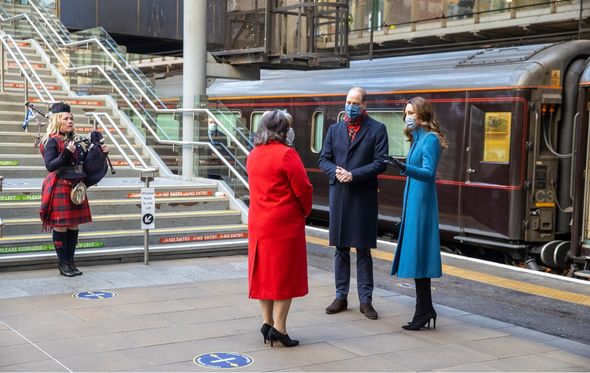 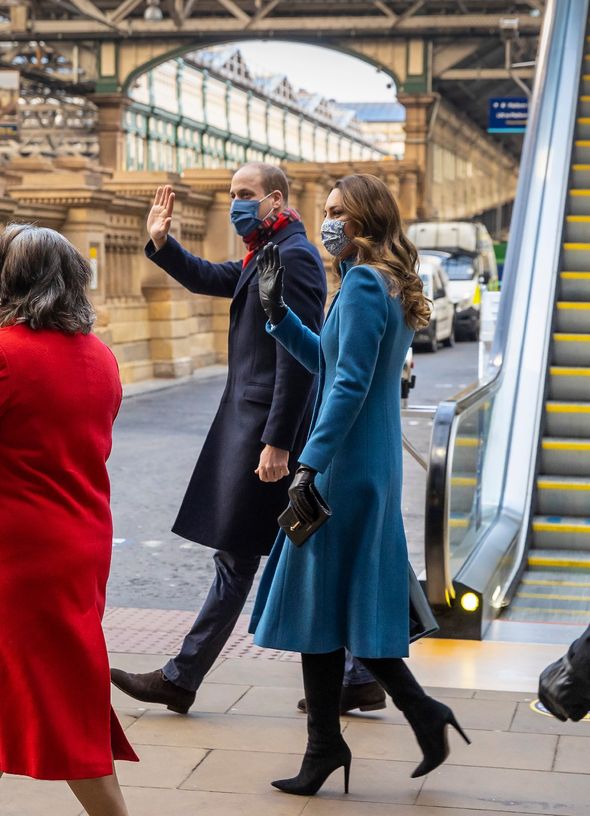