The Duke and Duchess of Cambridge use the sneaky privacy trick to ensure the grounds of their apartment 1A in the Palace is concealed from inquisitive visitors.

TikTok user, @allthatspretty, posted about the hack in a video when she noticed the building had partially frosted windows to conceal the view into the royal couple’s private garden.

In the video, she said: “I’m at the Kensington Palace tour. Look at the secret windows they have that make sure you can’t see into Kate and Wills’ private garden to the right.

“They have it on all the windows in this room.”

The frosted panelling appeared to be effective as the video showed the grounds to be completely obscured. 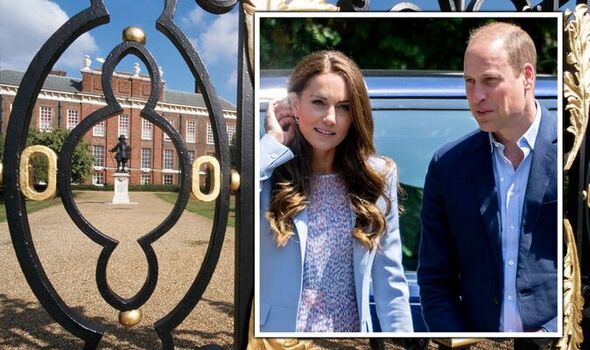 Royal fans celebrated the couple’s ingenious trick, with one commenting: “I’m actually happy at the thought of their kids being able to play outside their home like normal”.

Another said: “That’s great! They are entitled to their privacy, especially for their children.”

The Cambridges also have a top secret panic room and a special escape tunnel, according to reports. 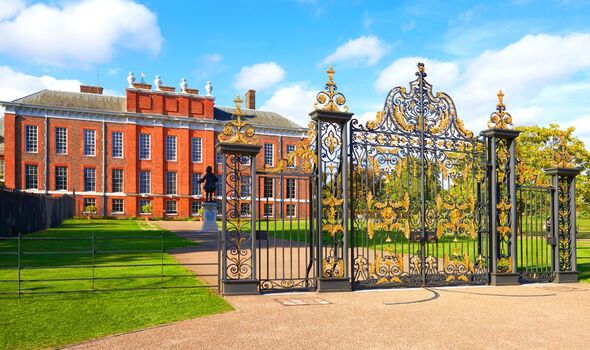 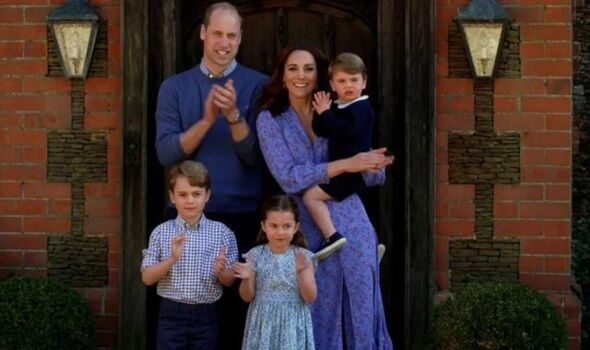 Elaborate security measures are quite common in royal households as the Queen is said to have similar style panic rooms fitted at Windsor Castle and Buckingham Palace.

The Times reported the two royal residences as having “a bullet-resistant and fire-retardant steel core” in the form of “18inch thick steel walls”.

They are supposed to protect the buildings against threats including “poison gas, bomb attacks or assassination by terrorists”.

It comes after Prince Harry and Meghan recently experienced two intruder alerts in just 12 days at their home in California. 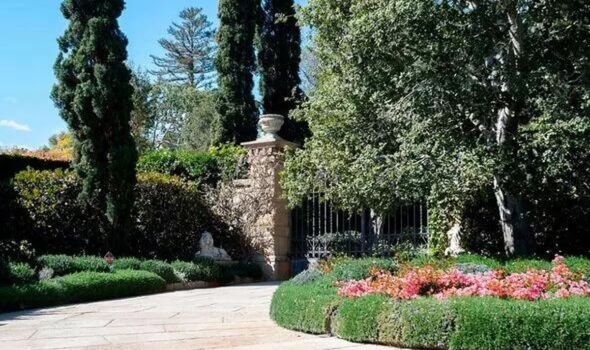 It is believed that the Duke and Duchess of Sussex were at their mansion in Montecito with their children Archie and Lilibet when the alarms were triggered.

Santa Barbara Police records show that officers went to the £11million home on the couple’s wedding anniversary on May 19.

They returned for a second intruder alert on May 31 at 3.21pm just hours before the Sussexes boarded a private jet to the UK for the Queen’s Platinum Jubilee.

Both calls were logged as “trespasser”, “property crimes” and “suspicious circumstances”, it has been reported.