Prince George, the eldest son of Kate, Duchess of Cambridge and Prince William, will celebrate his sixth birthday on Monday. In specially released pictures, taken by Kate Middleton, the young prince beams a huge smile and is seen laughing wildly to mark the momentous occasion. In one picture, George is wearing the home England football shirt whilst lying on grass and laughing as he puts his arm across his chest.

A second image taken by the Duchess of Cambridge also shows him wearing the football shirt, standing and producing a huge smile as he stares into the camera lens.

The young prince can also be seen showing off a near=full set of pearly white teeth, with just a few missing to complete the full set.

In the third picture taken by Kate, a smartly dressed George in green polo shirt and sky blue and white shirt shows him leaning against a table as he looks proudly at the camera.

The photograph was taken while the Prince was on a family holiday in front of a leafy background. 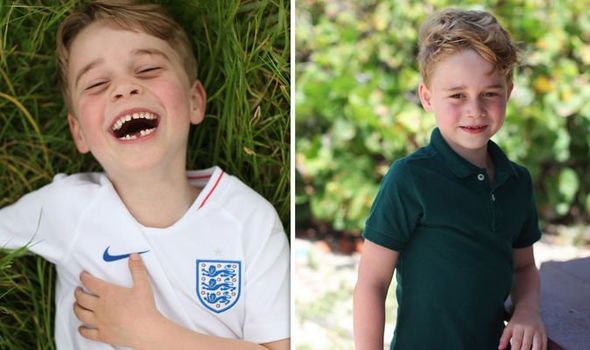 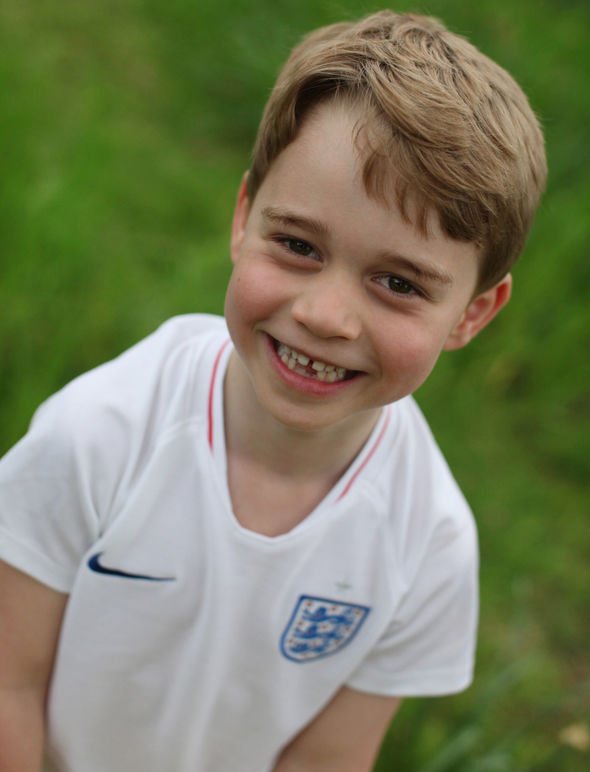 Kate is known to be a big fan of getting behind the camera to take pictures in celebration of special occasions, particularly of her three children.

Earlier this month, the Duchess broke royal tradition by shunning a professional photographer to take pictures of her three children when they visited the Duchess’s garden at the Royal Chelsea Show.

They always seems happy and relaxed in the snaps she shares with royal fans, and they always follow a theme of wearing some sort of hand-me-down clothing, according to Hello!.

Photographs were released of Prince Louis following his birth on April 23, 2018, while Princess Charlotte was snapped wearing a blue jumper George wore in the Queen’s 90th birthday pictures three years ago. 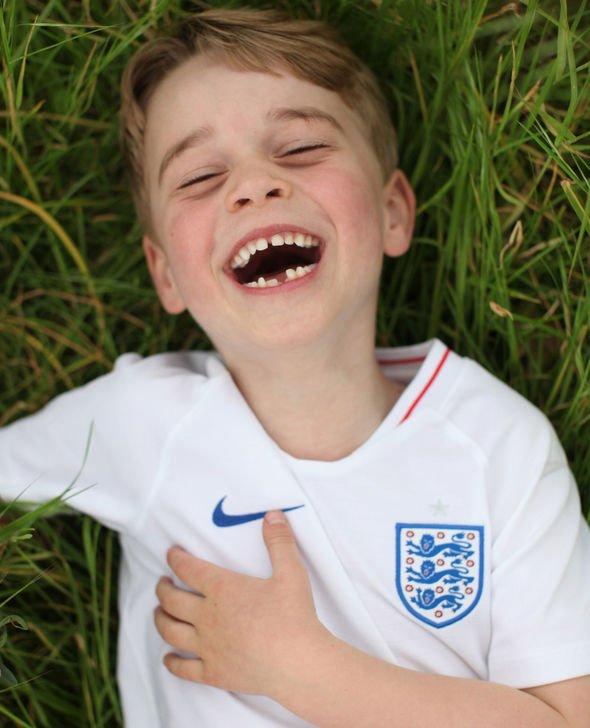 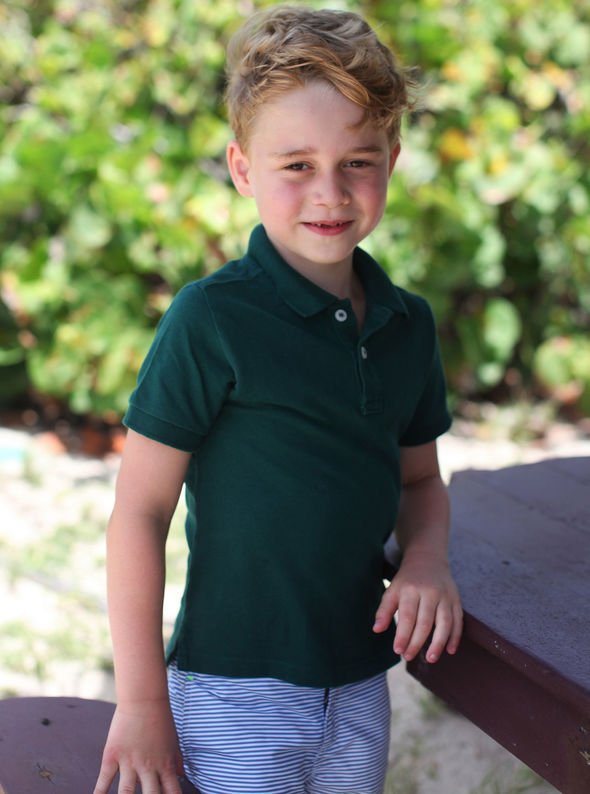 The Mirror’s photographer Ian Vogler praised the Duchess for her camera skills, describing a picture of Charlotte and a newly-born Louis as “a really good job”.

He said: “It’s always hard to get a nice photo of very young children.

“I know from my own experiences. But the Duchess of Cambridge has done a really good job with the picture of Princess Charlotte and Prince Louis.

“It’s a really charming image of a big sister proud of her new sibling.”

It is unclear exactly how George will celebrate his birthday on Monday, although they might travel to the luxury Caribbean island of Mustique for the summer holidays. 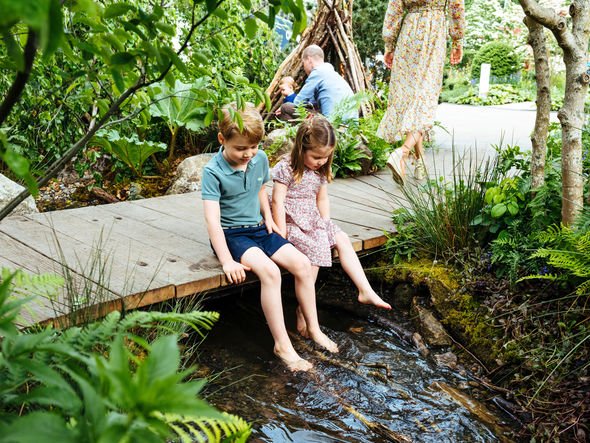 A royal source told The Sun’s Fabulous Digital: “They are going to Mustique again. It is incredibly private and incredibly discreet but not remote.

“They know and trust the staff who work there and they are creatures of habit.

We will use your email address only for sending you newsletters. Please see our Privacy Notice for details of your data protection rights. Dominic Cummings…