Kate, the Duchess of Cambridge and Prince Harry are believed to have shared a very close relationship since Prince William first introduced his then-girlfriend to the Royal Family while the pair was at university. While claims of the Duchess of Cambridge tearing up because of a confrontation with Meghan Markle have been rejected, a royal expert claimed in the past Prince Harry caused Kate to cry because of a speech he had delivered. Katie Nicholl, the author of ‘Harry: Life, Loss, and Love,’ suggested the Duke of Sussex had his sister-in-law shed a tear as he praised her relationship with William.

Prince Harry served as best man to his brother when he married Kate on April 29, 2011 and delivered the traditional reception speech in front of the happy couple and his then-girlfriend, Chelsy Davy.

Ms Nicholl said: “It was affectionate, warm and funny and touched William deeply.

“When he said the couple’s decade-long romance was his inspiration, there was a shy smile from Chelsy, while Kate shed a tear.”

She continued: “The speech was peppered with Harry’s classic sense of humour, and he ribbed his brother ‘William didn’t have a romantic bone in his body before he met Kate, so I knew it was serious when William suddenly started cooing down the phone at Kate’.” 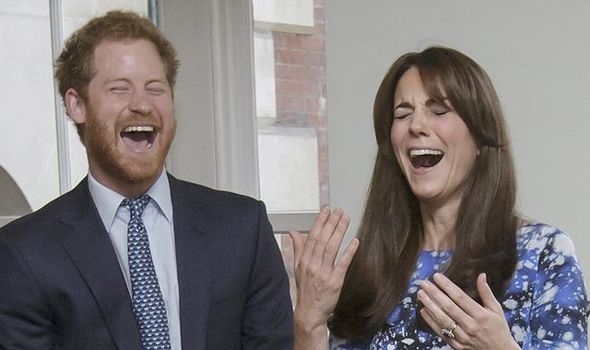 The expert suggested Harry then had everyone bursting out laughing as he showcased his mimicry skills to tease William later in the speech.

Ms Nicholl also suggested Chelsy had helped Harry finesse the final speech to keep Kate becoming embarrassed over a comment on her appearance.

She continued: “Famous for his mimicry, Harry then impersonated his brother calling Kate ‘Babykins’, to much laughter from the guests.

“She had helped Harry edit the best man’s speech, sensitively advising him to take out a line about Kate’s ‘killer legs’ that might have embarrassed the bride. 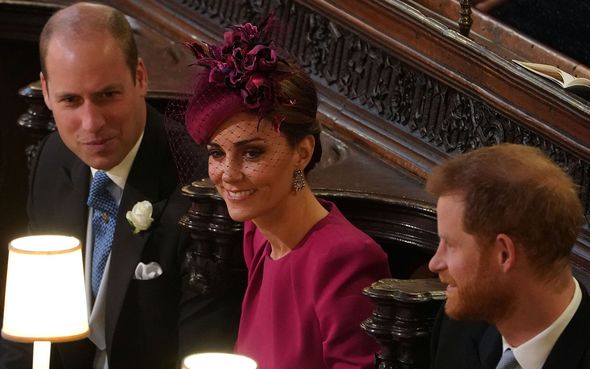 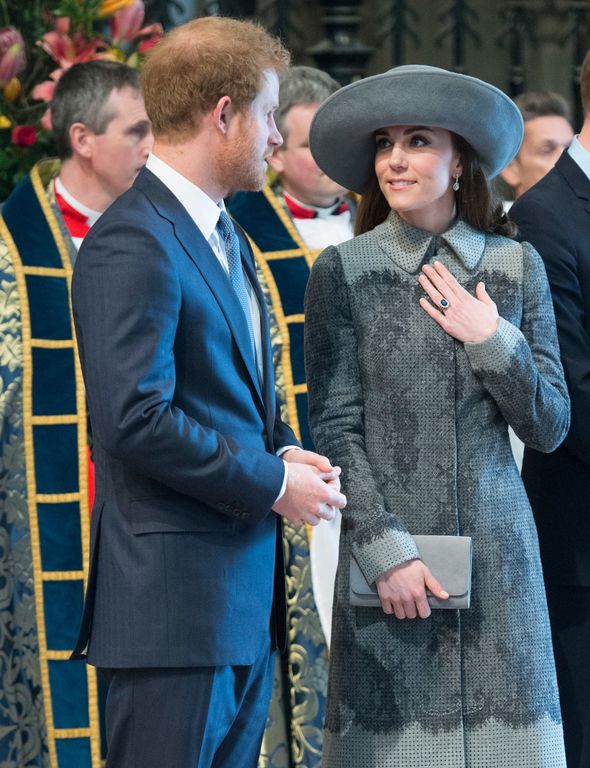 “Harry happily took on the role of master of ceremonies and made sure everyone was having a great time.”

The prince continued to support Prince William and Kate in the early years of their marriage, often joining the couple on official engagements as a main patron of The Royal Foundation the brothers had founded in 2009.

But following Harry’s departure from the Royal Family earlier in the year, Ms Nicholl suggested the prince had come to resent his position as a “spare wheel”. 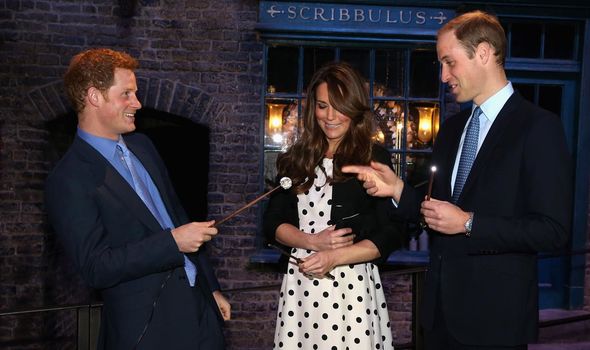 “He never quite fitted in and I think that while Kate and William went out of their way to make sure Harry felt part of this team, part of this trio.

“Everything from where they lived, a stone’s throw across the courtyard at Kensington Palace, to the Royal Foundation that was theirs, they very much tried to include him.”

Ms Nicholl added: “Harry always wanted to be his own person and I think Meghan has been the catalyst which has enabled Harry to break free from William and Kate, and that trio which was at times cozy and convenient but wasn’t actually what Harry wanted.

“Harry is a very, very focused man, he has very clear ideas of what he wants to do and that wasn’t to be a spare wheel to William and Kate.

“He wanted to be his own person and I think Meghan really gave him the confidence to break free.”