The Cambridge family are obsessively followed by royal fans across the world, and it’s no surprise given the couple have three young children – including the future king, Prince George. But one royal insider has hinted that the brood is not yet complete, with the couple reportedly planning for a fourth child.

The Duke and Duchess of Cambridge have three children, Prince George, 7, Princess Charlotte, 5, and their youngest Prince Louis, 2.

The family have not been seen together in public since December, due to ongoing lockdown restrictions.

The couple are currently residing in their home in Norfolk, having returned from their London home at Kensington Palace after George and Charlotte were stopped from going to school by Government restrictions.

Now, one royal insider has said the family are planning for another child. 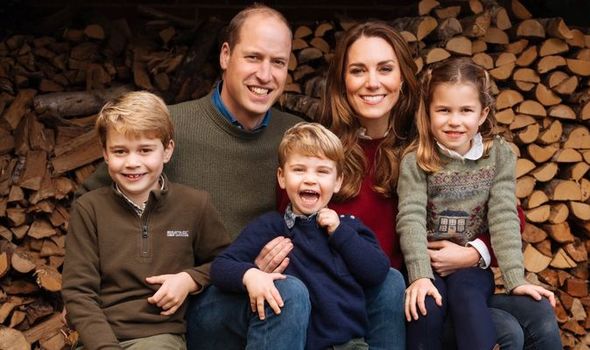 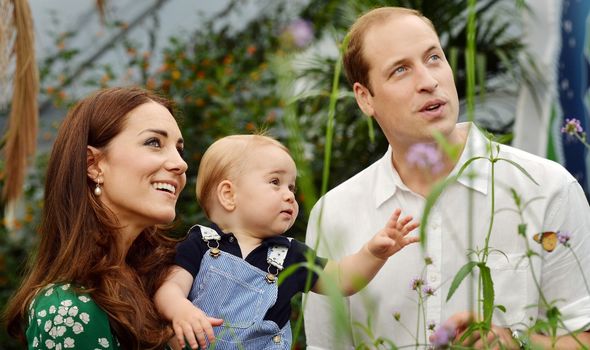 The couple are currently in good company within the Royal Family if they opted to have another child.

William’s cousins Zara Tindall and Princess Eugenie have both announced pregnancies recently, with Eugenie giving birth to a son this week.

Speaking to US magazine, the insider said: “Having four children was always part of Kate’s plan.

“She put the idea on hold when [the coronavirus pandemic] hit, but now there is light at the end of the tunnel with the vaccine and [Prince George and Princess Charlotte] scheduled to return to school in April. 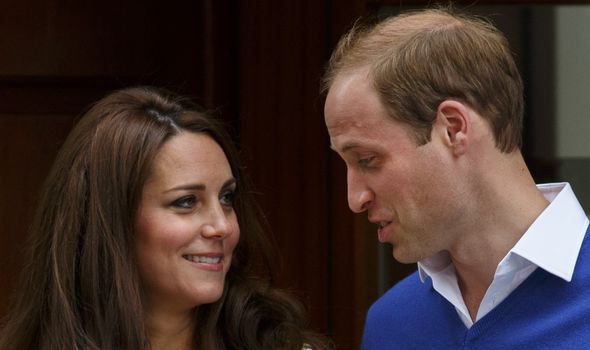 “It took a while for Kate to convince William, though.

“He said that three children is more than enough.

“The thought of having four made him feel overwhelmed.

“But Kate’s desires to have another child have inspired him, and at the end of the day, he loves and appreciates the secure family setting he never had growing up.

“Why not make it bigger?

“After taking some time to think about it, he’s on the same page and is excited about the future.”

The royal insider also reckons the Queen herself is on board with the plan. 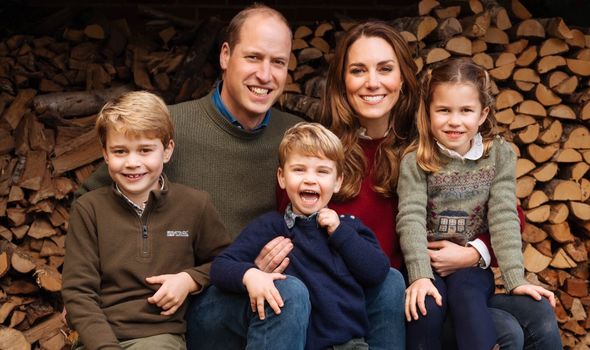 They said: “She adores her great-grandchildren.

“She’s slightly concerned that the Cambridges are biting off more than they can chew, especially as Kate isn’t planning to employ another nanny (as she wants to be hands-on), but as long as they’re happy, she’s happy.”

The most recent royal birth in the family is Princess Eugenie, who gave birth to a son this week.

Kate’s sister Pippa Middleton is also expecting a child with her husband James Matthews, she announced in December.