The Duke and Duchess of Cambridge have used Kensington Palace in central London as their main residence with Prince George and Princess Charlotte attending schools in the capital until the end of the last academic year. Despite moving to Berkshire, the Cambridges will still use Kensington Palace as a base to work from when attending functions or performing royal duties in London.

Although the Cambridges also have access to a home in Scotland, it is thought that Anmer Hall in Norfolk is their favourite home.

The Duke and Duchess lived at the property when building work was being completed on Kensington Palace.

A number of key family milestones occurred when the family were living at Anmer Hall including Prince George’s first day at nursery and Princess Charlotte’s christening.

Anmer Hall is an 18th century red-brick house and was a wedding gift to the Cambridges from the Queen. 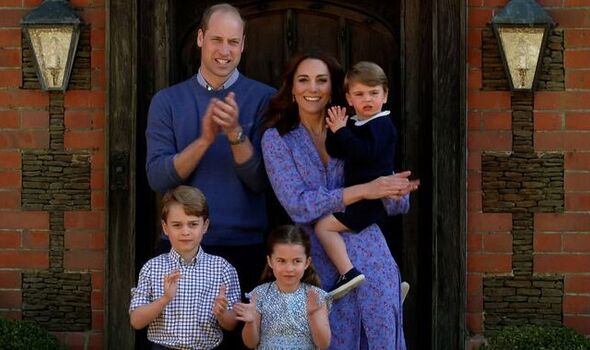 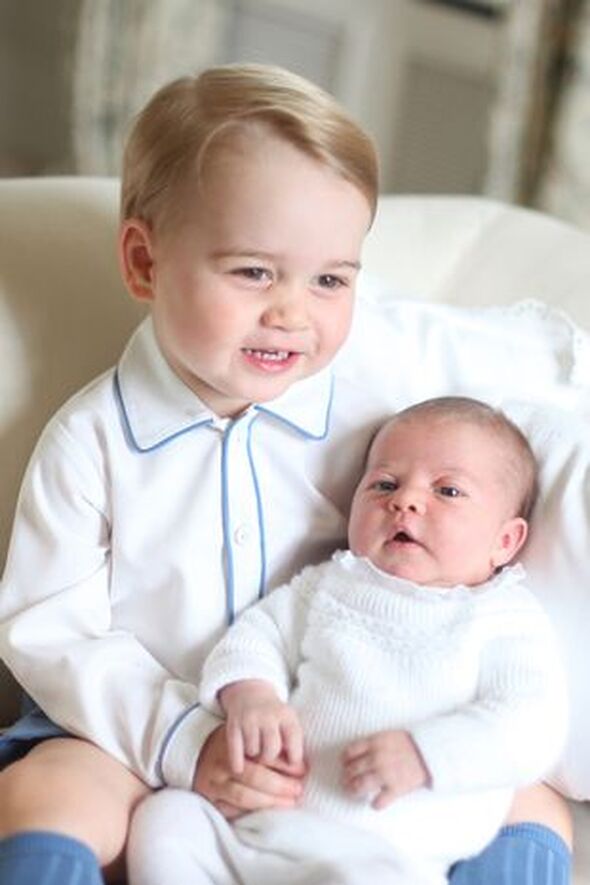 It is located on the Sandringham Estate and was bought by the future King Edward VII then Prince of Wales from fraudster Ernest Terah Hooley in 1898.

The property was originally the seat of the Coldham Family from 1705.

From 1972 to 1990 the house was leased to the Duke and Duchess of Kent who used it as a country retreat.

For the next decade the house was rented by Hugh van Cutsem and his family. 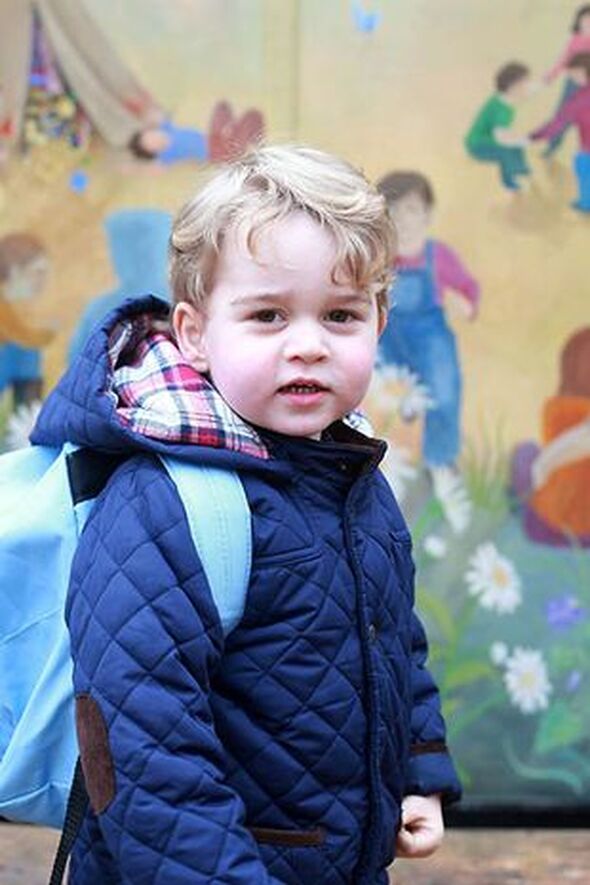 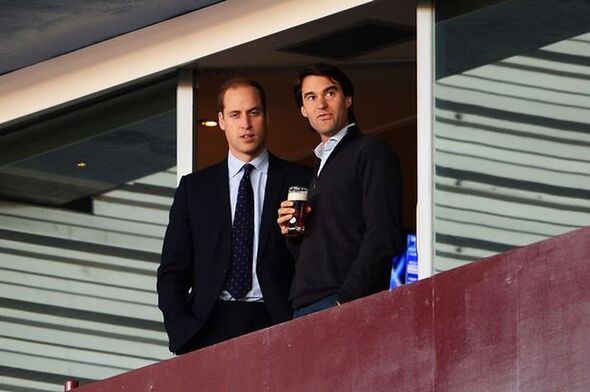 The Van Cutsem family have many strong ties with the royals, often attending functions together.

Hugh Van Cutsem was a close friend of Prince Charles during their days at Cambridge University.

Edward van Cutsem served as a pageboy at the wedding of Prince Charles and Diana in 1981. 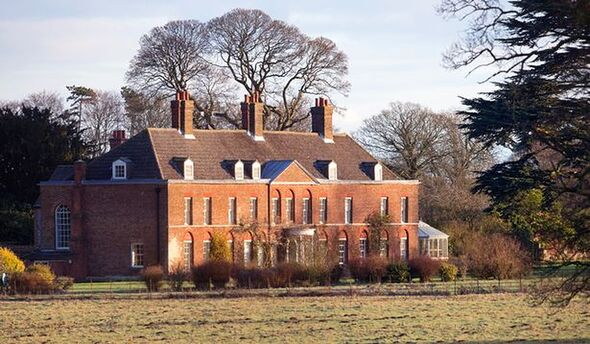 Hugh junior on the other hand made the Duke of Cambridge the godfather of his eldest daughter Grace.

It was in 2013 that the Cambridges were allocated Anmer Hall as part of a wedding gift from the Queen.

The Cambridges lived in Norfolk full time between 2015 and 2017 as Prince George was attending nursery nearby at the Westacre Montessori School.