At many royal events one of the favourite pastimes for fans is watching the mischief young members of the firm get up to. This has included Prince William on the Buckingham Palace balcony in the 1980s and Prince Louis’ cheeky behaviour at the Platinum Jubilee last month.

While Princess Charlotte previously had a reputation for being mischievous in public, she has grown into her royal role which she now takes more seriously.

Just like George, Charlotte has been joining her parents and her great grandmother the Queen at more public events.

This has allowed royal fans time to see the Princess interact with crowds.

One of the things that has been noted is how much more confident the Princess appears compared to her more reserved older brother. 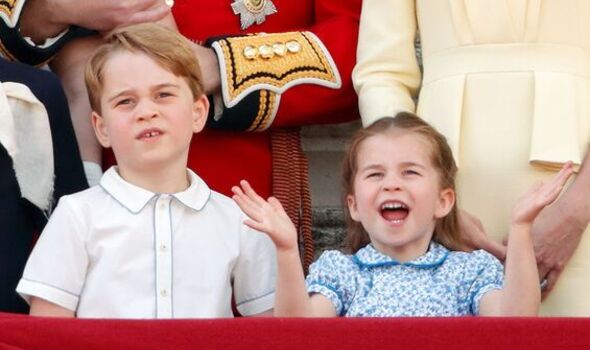 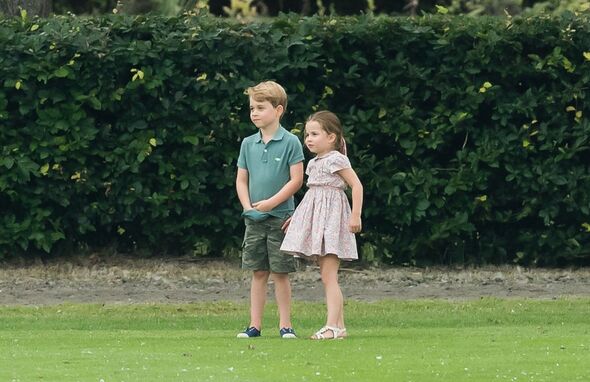 It is something that has been noticed by the Duchess and the Queen herself.

Speaking at an engagement, the Duchess revealed that it is Charlotte who is in charge.

A mum who spoke to the Duchess at the event told reporters that the Prince and Princess were becoming “good” friends.

She said: “She said that Charlotte is growing up really fast. 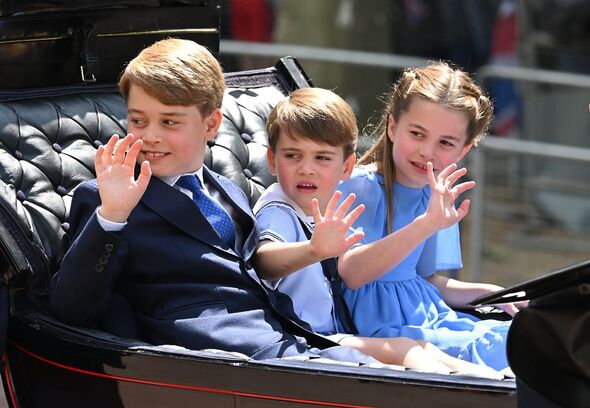 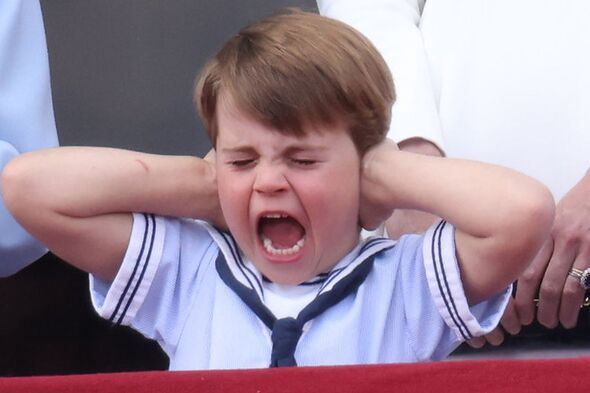 “She is the one in charge.

“We have both got 2-year-olds and they are ruling the roost.

“It was a bit of a mummy chat.

“[She said] they are both becoming really good friends, Prince George and Princess Charlotte.”

DON’T MISS:
‘Arrogance and hubris is staggering’ Meghan savaged over move to US [REVEAL]
Meghan and Harry branded ‘boring celebrities’ in US [INSIGHT]
Lilibet Diana photo ‘put out through sheer anger’ over Jubilee snub  [SPOTLIGHT] 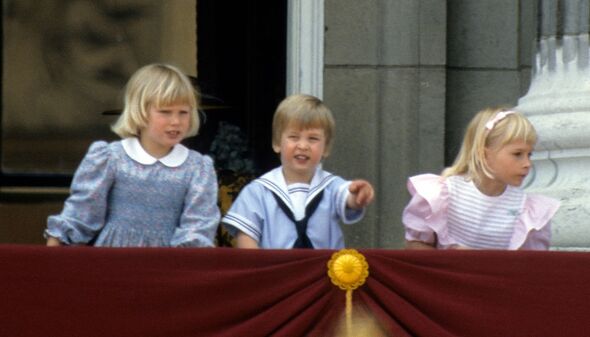 The Queen also commented on the difference between the two siblings.

At a school engagement in 2019, the monarch asked one of the small children if she “looked after” her younger sister at school.

The girl’s mum replied “It’s the other way around.”

In response the Queen said “It’s like that with Charlotte and George.”

Her Majesty is very close to the Cambridges, with the Duchess confirming that she is very “fond” of Princess Charlotte.

Speaking on ITV documentary ‘Our Queen at 90’, the Duchess revealed that the Queen is enamoured with Princess Charlotte.

She said: “The Queen was really thrilled that it was a little girl.

“I think as soon as we came back here to Kensington she was one of our first visitors here. I think she’s very fond of Charlotte.

“She’s always watching what she’s up to.”