Queen Elizabeth II rarely gets a day off but when she does there are several ways she likes to spend her downtime. The Queen’s passion for riding horses and going to the races is well-known but there is another hobby she has in common with her granddaughter-in-law, Kate, Duchess of Cambridge.

The Queen, like Kate, is a keen photographer and keeps photo albums with her wherever she travels in Britain, according to royal sources.

She even uses the same brand of camera favoured by Kate.

A source told Fabulous Digital: “The Queen is a keen photographer and, like the Duchess of Cambridge, she uses a Leica camera.

“Her monogrammed leather navy albums of the pictures she has taken of her travels and her family and pets travel with her wherever she goes. 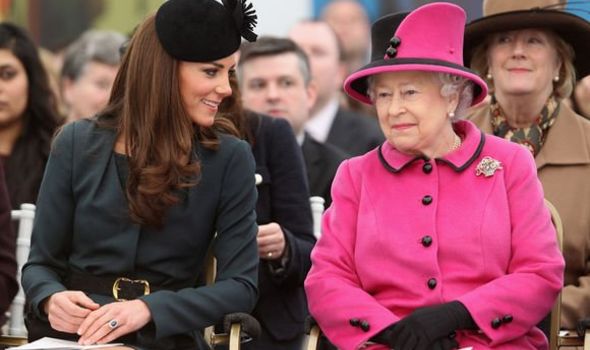 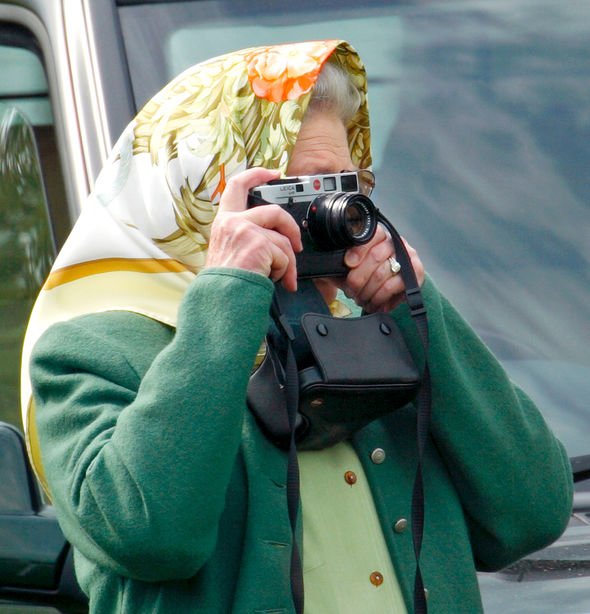 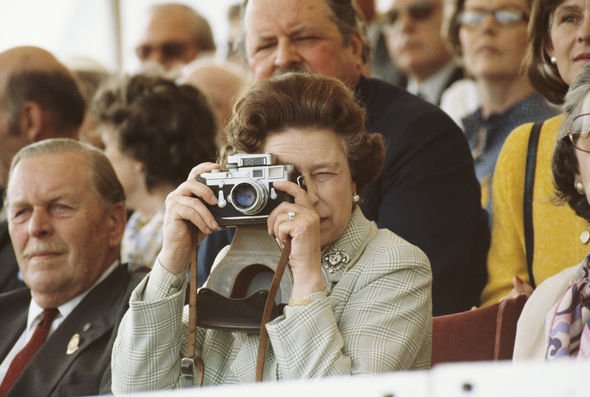 “They are packed up by her senior page, Paul Whybrew, and taken to all her homes, even to Balmoral, where she goes over summer.

“The only time when they are not accessible to her is when she goes on a State visit to a foreign country.”

The Duchess of Cambridge studied photography and is known for taking portraits of family members.

In recent years Kate has got behind the lens to take official birthday portraits of her children. 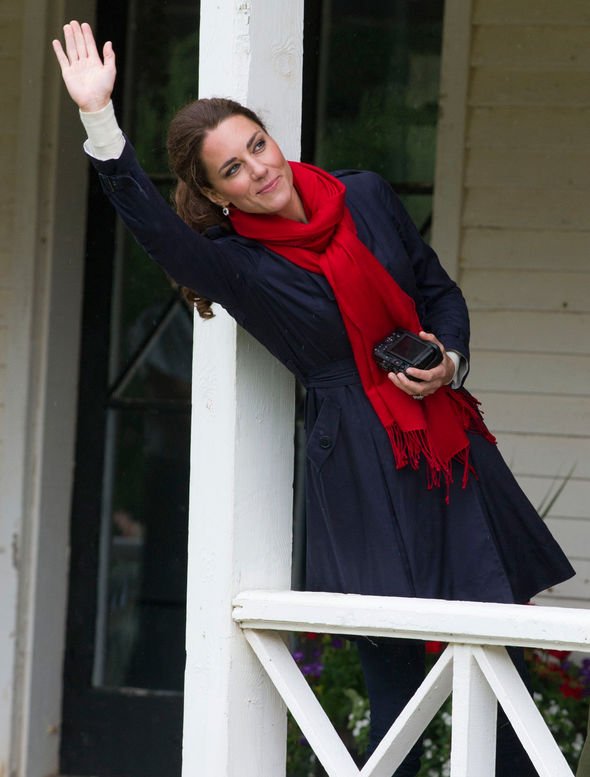 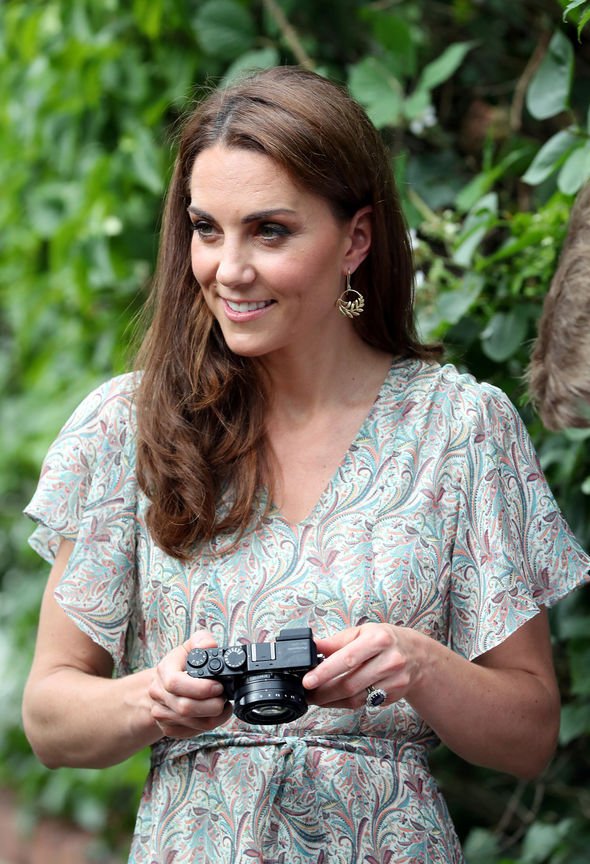 While the Duchess’s decision to take her own family portraits has been deemed a thrifty move, there is little doubt she takes pleasure in taking pictures.

Earlier this year the Queen honoured Kate’s passion by passing on a very special patronage.

The Queen had been patron of the Royal Photographic Society for 67 years when she passed on the reins to Kate this autumn.

Kate was already an honorary lifetime member of the society when she received the role of patron.

At the time, a Kensington Palace spokeswoman said: “The Duchess has a long-standing interest in photography, and this patronage will further highlight the beneficial impact that art and creativity can have on emotional wellbeing, particularly for children and young people.”

The Queen reiterated her trust in trust in Kate last week when she handed her another important charity role.

Kate was made a Family Action charity patron after the Queen held the post for 65 years.

The Duchess of Cambridge has focussed much of her philanthropic energy on early intervention and helping youngsters.

A key example is her project to encourage children to play outside with a wilderness garden she helped design for Chelsea Flower Show.

The Family Action patronage is a perfect fit for Kate, a Kensington Palace spokesman confirmed.

A Kensington Palace spokesman said: “The Duchess of Cambridge has spent much of the last eight years meeting charities and organisations who work every day to make our families and communities stronger.

“There is a powerful correlation between a parent or carer’s wellbeing and their child’s development, which is why organisations such as Family Action that provide support are instrumental to a child’s future.

“This new patronage aligns with Her Royal Highness’ longstanding work on the early years, and the importance of supporting children and families during this seminal period of their lives.”