The royal couple celebrated the 72nd anniversary of the National Health Service (NHS) with a special outdoor afternoon tea at the Queen Elizabeth Hospital in King’s Lynn. It was an easy venture for the Royal pair as the hospital is right next to William and Kate’s country home. In honour of the occasion, they chose to represent the NHS’s official colours: blue and white.

Kate wore a blue shirt dress with a white collar by Beulah London, while William coordinated with a blue suit, shirt and tie.

Buildings across the UK have lit up blue throughout the COVID-19 pandemic to show their support and appreciation for the NHS.

Also seen in homes across Britain has been the rainbow symbol which has signified support for the NHS during the pandemic. 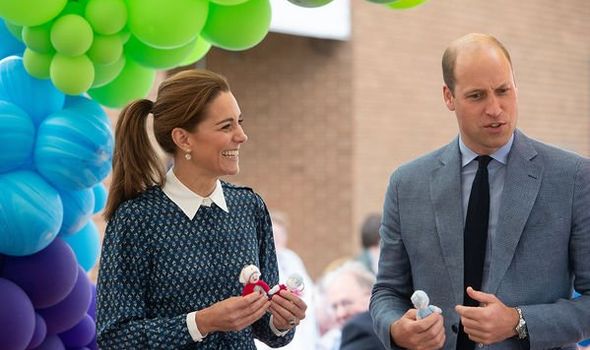 Something which the royal family has apparently taken notice of.

Kate has represented just about every colour of the rainbow during her many video calls, and even two-year-old Prince Louis has taken part.

Millions of children across the country have taken part in creating their own arts and crafts versions of making rainbow coloured paintings in support of NHS workers.

Millions spent on disposing of medical waste including body parts 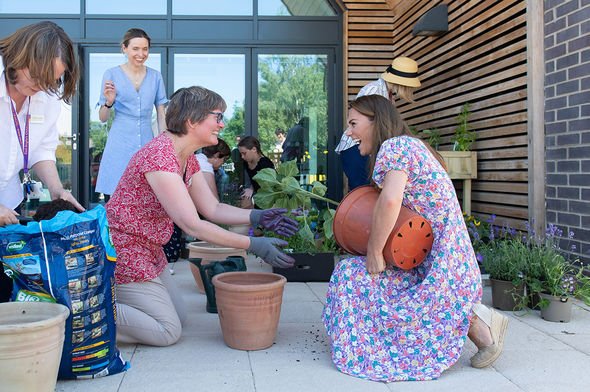 Even Prince Louis got involved with this artistic feat.

But although many focus on the fact it’s a tribute to the NHS, the paintings as well as ‘clap for carers’ are showing support for other essential workers tackling the coronavirus pandemic.

Kate proudly shared one of his rainbow handprints, which he made as part of a stay-at-home art activity alongside his siblings, Prince George, 6, and Princess Charlotte.

The royal family of five is currently isolated at their country home, Anmer Hall, in Norfolk.

Boris Johnson to investigate miracle drug after plea from teenager 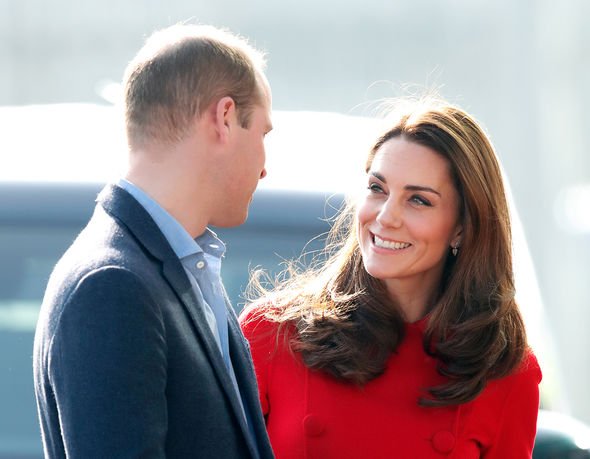 On Sunday the Duke and Duchess of Cambridge spoke to staff and volunteers who have worked to ensure that the hospital was able to cope with the pandemic.

This included medical staff, catering and operational staff, and those who have returned to work from retirement to support the COVID-19 effort.

William and Kate have taken part in many joint video calls throughout the lockdown period. 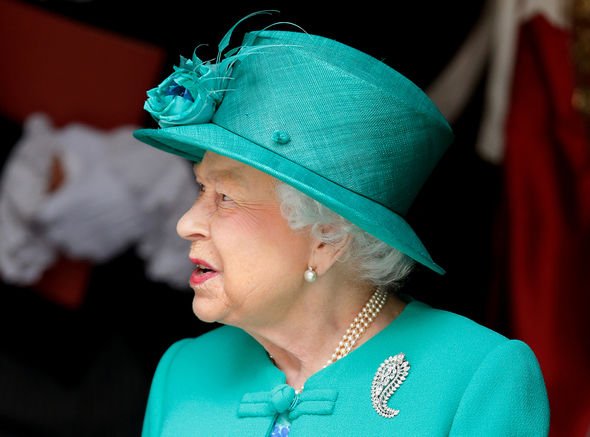 The pair have hosted a joint ‘Bingo’ evening with pensioners and Kate has used her passion for mental health causes to work with various charities.

Prince William even took part in a BBC documentary, in which he spoke to ex-sporting greats about their struggles with mental health issues.

Sunday’s outing marks their first in-person appearance together since March.

Both William and Kate have stepped out solo on outings in recent weeks.

During an earlier outing, Kate revealed that her kids have been spending time in their garden this summer.

“The children are really enjoying growing their sunflowers,” she said.

“Louis is winning, so George is a little grumpy about that!”