Kate, Duchess of Cambridge, 39, and Prince William, 38, took a trip down memory lane last week during a tour of Scotland during which they revisited St Andrew’s where they first met as students. While the Cambridges have both spoken about their love of Scotland what many people don’t know is that they own a small cottage on the Queen’s Balmoral Estate in Aberdeenshire.

Tam-Na-Ghar cottage was given to William by his great-grandmother the late Queen Mother shortly before her death in 2002.

The hideaway is so private that there are public photos of it but it is close to Prince Charles’s Scottish cottage Birkhall where he spent the first lockdown with Camilla, Duchess of Cornwall last year.

The Queen spends her summer break at Balmoral every year and receives visits from family members while there.

In the summer of 2019, Kate and William stayed at Tam-Na-Ghar with Prince George, seven, Princess Charlotte, six, and Prince Louise, three, and could use it again this year. 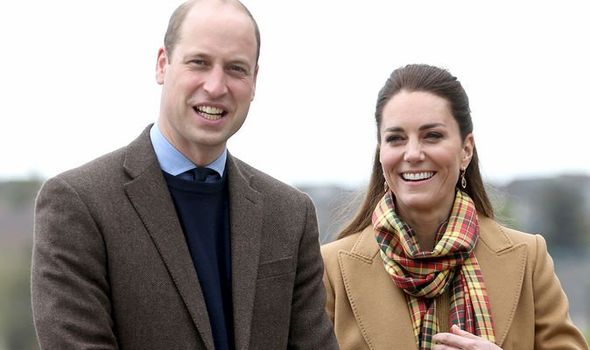 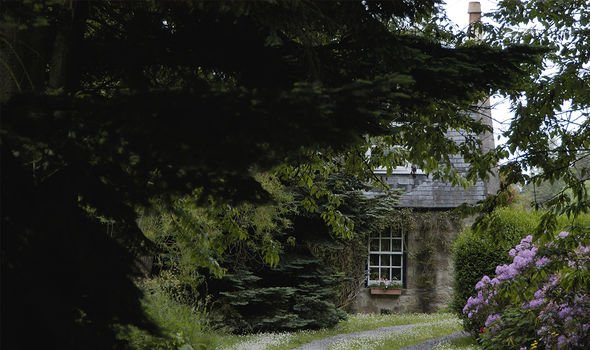 The Cambridges split most of their time between two royal residences – Apartment 1A at Kensington Palace in London and Anmer Hall in Norfolk, both of which were gifted to the couple by the Queen.

Kate and William’s other royal residences

During term time William and Kate and their three children live in a 20-room, four-storey private residence within Kensington Palace. 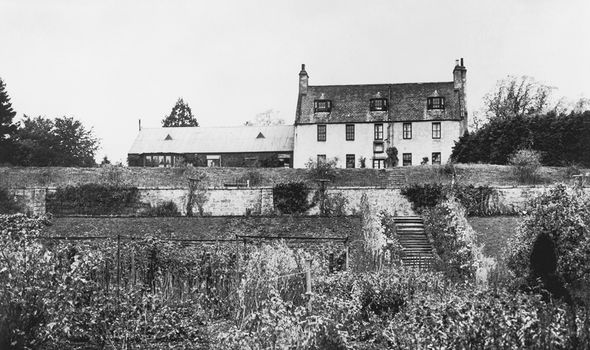 The structure was initially built as a two-storey redbrick mansion in 1605.

In 1689, King William III and Queen Mary bought the mansion for £20,000 and commissioned Sir Christopher Wren to expand it.

Anmer Hall was a wedding gift to William and Kate from the Queen.

What is Queen’s Consent? Why are there calls for it to be abolished? [EXPLAINER]
Palace hit backs at racism allegations over historic practices [INSIGHT]
Harry and Meghan’s daughter’s birth announcement to be different [PICTURES]

The property now serves as the Cambridges’ country home and is where their three children love to spend time outdoors.

The late Georgian-style country house is part of the Sandringham Estate was completed in 1802.

The home is two storeys high, although there is also an attic that features dormer windows.

George, Charlotte and Louis are all currently on half-term from school and nursery and it seems likely that after last week’s tour William and Kate will have decided to spend the break in Norfolk. 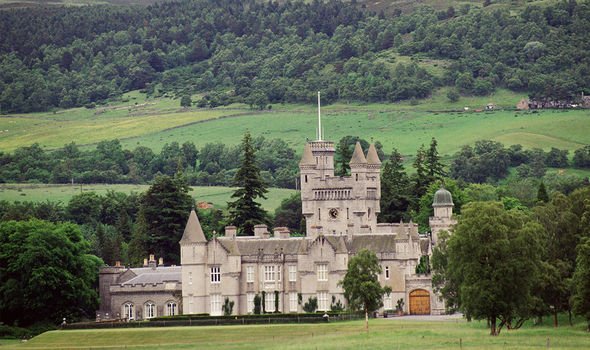 They may be enjoying the sunshine in the grounds at Anmer Hall before returning to London ahead of school restarting on Monday.

Anmer Hall is said to be where Kate feels most at home and is where the Cambridges spent most of lockdown last year.

Kate and William are both keen advocates of outdoor education and encourage their children to play in the gardens as much as possible.