The Duchess of Cambridge secretly worked in a maternity unit in London, shadowing midwives and professionals at the hospital to learn more about children’s early years’ development. Early years has become a central facet of Kate’s work, so she made the decision to implant herself in a hospital to get a better understanding of how it all works. However, it was not revealed to the public until her work there was complete.

Kate’s brief stint in the maternity unit for two days in November 2019 has been compared to Princess Mary, who trained as a nurse in the late 19th century.

Princess Mary was the only daughter of King George V and Queen Mary and was the younger sister of two kings: Edward VIII and George VI.

For her 21st birthday, she requested from her father to be allowed to train as a nurse. 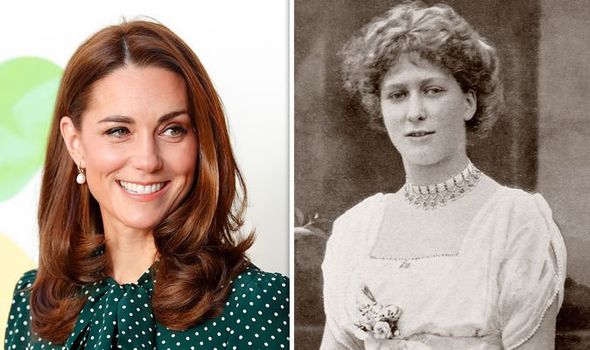 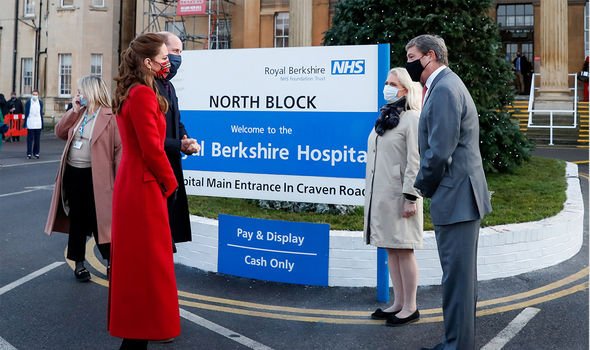 He agreed and she started working at Great Ormond Street Hospital two days a week.

While Mary’s work was far more extensive than Kate’s, it has been suggested that the Duchess of Cambridge may have been emulating Mary, and it gave both of them a better understanding of the health service and issues facing everyday Britons.

This week’s episode featured an interview with Elisabeth Basford, author of ‘Princess Mary: The First Modern Princess’, who explained how Mary’s training came about and how it relates to the Duchess of Cambridge. 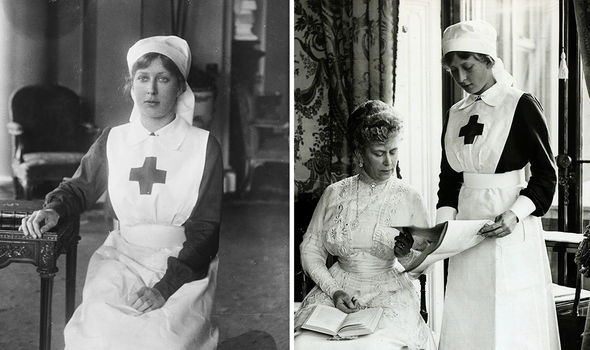 Ms Basford said: “It was her 21st birthday and she couldn’t come out, as they used to do in those days, because of the war and everything.

“And George V, although he could be strict with her, he was softer with her than with the boys and he said to her ‘what would you like for your 21st birthday?’ and she said ‘I would like to train as a nurse’.

“So he allowed her to, because at the time as well you’ve got George V starting to look at the monarchy and think about ‘we need to change our view, we need to be shown to serve our people rather than rule them’ and what a better publicity stunt than her training as a nurse?”

Ms Basford explained that Princess Mary had patronised a cot at Great Ormond Street Hospital previously, something which happened before the NHS to help those in need. 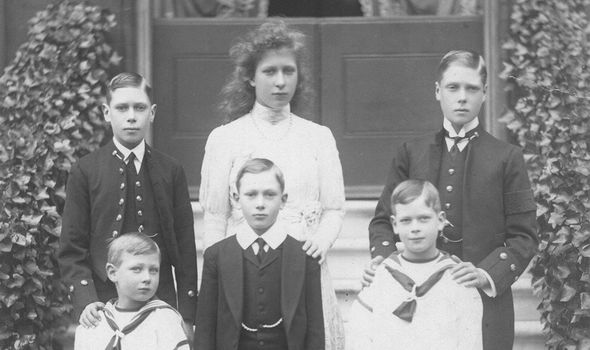 Mary also had such a “huge fascination” with medical knowledge that her mother Queen Mary had invited several lecturers to Buckingham Palace to speak to them about medicine.

Ms Basford also described how, when Princess Mary started working at Great Ormond Street Hospital in 1918, she asked her whether she was willing to get into things like changing nappies, and whether she expected preferential treatment more generally, and Mary said she wanted to be treated like everyone else.

Mary also took further training in surgical procedures, so she could assist in surgeries.

Crucially, her experience meant that when she travelled round the country visiting hospitals, she had an understanding of what it was like working at one, something that Kate may have taken to heart.

The royal biographer said: “What it did was when she then went around the country ‒ she made a decision to try and visit as many hospitals in the country as she could – she had an understanding.

“And if you look at the Duchess of Cambridge at the moment, she did midwifery, she did a little bit of midwifery and it enabled her to understand more about being a midwife and nursing and I think that comparison is quite interesting.

“I mean, Princess Mary was doing that 100 years ago and obviously it was an important thing to do because now the Duchess of Cambridge has done it as well.

“Princess Mary wasn’t just going round shaking hands and opening buildings, she was actually making sure that when she went to these places, she had something to talk to them about.” 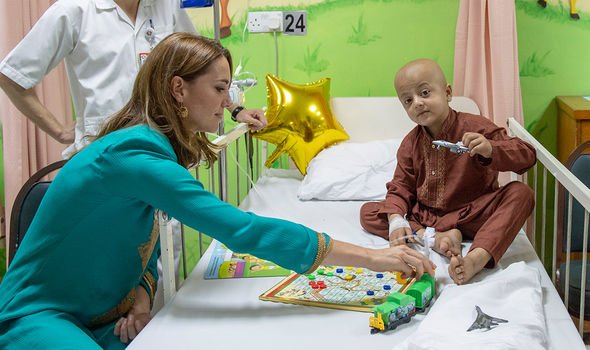 Kate has decided to make tackling challenges facing children in their early years a key part of her work.

She is a mother of three ‒ to Prince George, seven, Princess Charlotte, five, and Prince Louis, two ‒ and so it is a deeply personal cause.

She said in 2019: “I hope my long term commitment to working in the early years will help make a difference over a generational timescale.”

Over the past 12 months, both Kate and Prince William have been very visible in thanking NHS workers and other frontline staff who have kept the country going through the coronavirus pandemic.