The Duchess of Cambridge is a global style icon, with outfits she wears in public rapidly selling out. She is widely seen as a more down-to-earth royal, often wearing affordable high street brands, despite her status. However, even Kate gets nervous about fashion sometimes, and once confessed to being anxious ahead of her first Christmas with the Royal Family.

The Duchess reportedly told a fellow guest at a charity event that she would have to change five times on December 25 alone.

Christmas at Sandringham is known for its many traditions and strict schedule.

Members of the family are expected to be in the right place at the right time wearing the right clothes.

Sarah Ferguson ‒ affectionately known as Fergie ‒ once complained that she had to wear seven outfits in a 24-hour period, when she was still in favour and celebrating with the royals. 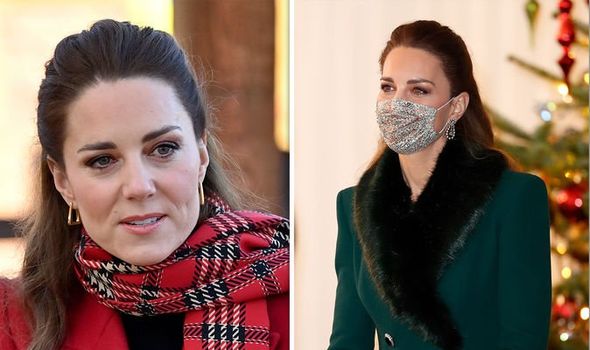 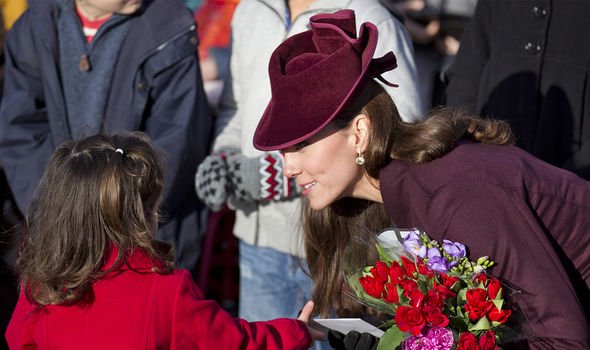 Now, if Fergie attends Christmas, she is exiled to Wood Farm on the estate rather than staying in the Big House, as they call it.

After arriving on Christmas Eve, everyone will change into something appropriate for tea at 4pm in the White Drawing Room.

After they exchange gifts and enjoy a tipple, they head back to their rooms for a bath and another change. 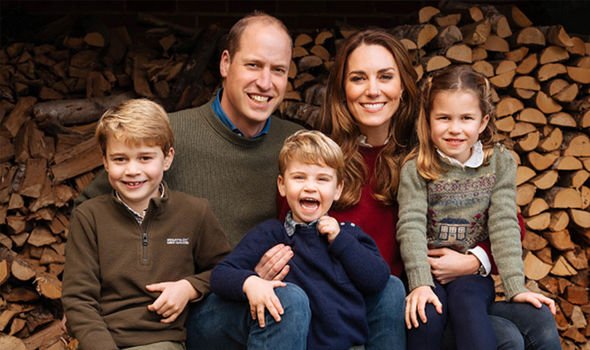 On Christmas Day, the royals dress up to go to church in the morning, then eat Christmas dinner, and in the afternoon will sometimes go for a walk, which would obviously require another change.

According to the Daily Mail, Kate totted up five changes just for Christmas Day alone.

Royal dresser Angela Kelly revealed last year that the Queen herself wears up to seven different outfits while entertaining guests over Christmas.

Ms Kelly, who has worked with her Majesty for over 25 years, said she is “just as busy as she would be in London, with more guests to entertain”. 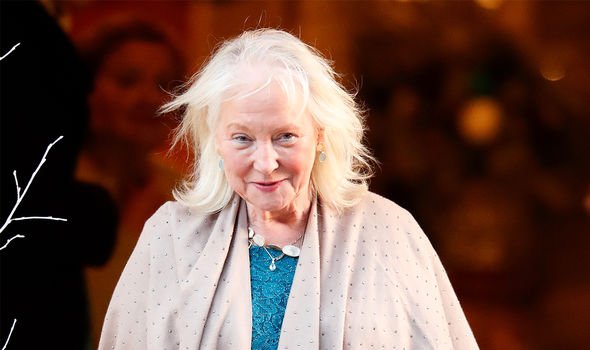 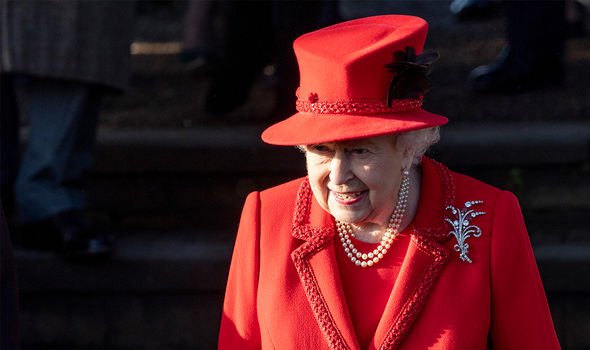 Following afternoon tea or a walk with the dogs at her Norfolk estate, the Queen will pick her outfits for the evening ahead.

Ms Kelly wrote in her 2019 book ‘The Other Side of the Coin: The Queen, The Dresser and the Wardrobe’ how she helps the monarch choose.

She wrote: “I lay out sketches of the evening dresses for the Queen to look through and choose what she would like to wear that evening and, occasionally, she may have to pick out a dress for a cocktail party.”

To avoid any awkward moments, the monarch’s stylist shares her choices with the rest of the royal household.

Ms Kelly explained: “Once Her Majesty has chosen her dress for dinner, a handwritten notice is pinned up in the Dressers’ Corridor detailing what she will be wearing.

“This is so the Queen’s ladies’ maids can select an appropriate dress for the lady they are looking after.”

This year, Christmas will be a much smaller affair for all the royals.

Due to the coronavirus pandemic, the Queen has cancelled the traditional Sandringham Christmas and will be quietly celebrating with Prince Philip at Windsor Castle.

The rest of the Royal Family are scattered, with Prince Harry and Meghan Markle, for example, not even being in the country.

With festivities more low key, it is likely that the royals will get a break from the hectic schedule they normally stick to each year.

The Other Side of the Coin: The Queen, The Dresser and the Wardrobe was written by Angela Kelly and was published by HarperCollins in 2019. It is available here.