She is publishing a landmark study into childhood amid concern that a poor start in life leads to family breakdown, addiction, homelessness and mental health issues – costing England and Wales alone £17billion a year. Kate calls for better education on the importance of the early years, improved support networks and a drive to encourage society as a whole to be more supportive of young families. In a speech today, heralded as a glimpse of a new, passionate Duchess, she will say: “Over the last decade I have met people from all walks of life.

“I have seen that experiences such as homelessness, addiction, and poor mental health are often grounded in a difficult childhood.

“They are about the society we will become.”

Kate plans to spend the rest of her royal career seeking better support for families with under fives. After spending the last nine years researching the problem, she is the driving force behind today’s report, including a survey of half a million people.

Commissioned by the Duke and Duchess’s The Royal Foundation and done by Ipsos Mori, it found that although 98 per cent believe a child’s destiny is down to nurture, only one in four recognises the consensus among scientists that the first five years are the most important. 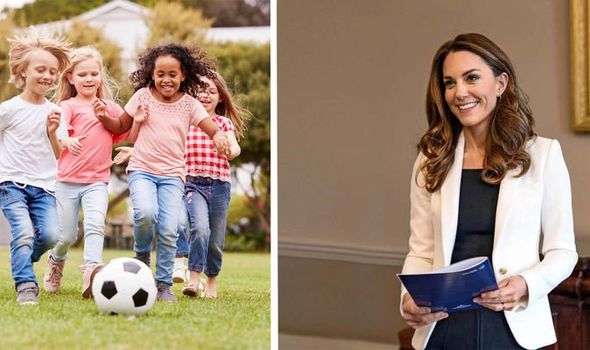 The study found only one in 10 said they took time to look after their own wellbeing while preparing for a new baby. Some 37 per cent believe the pandemic will have a negative impact on their long-term mental health.

And 70 per cent said they felt judged by others and nearly half thought it damaging mentally.

The study found that isolation from family and friends during lockdown had loneliness rocketing from 38 per cent to 63 per cent. This was worse in deprived areas but 40 per cent of parents felt community support had grown.

Kensington Palace said the report was a “milestone moment” for Kate. Jason Knauf, chief executive of the Royal Foundation, in the foreword said: “Within these pages lie the opportunities and obstacles which we must collectively embrace if we are to give every child in this country the very best odds in life.”

The Early Years Alliance added that when so many families have been cut off it was vital services continued and “the Government recognises the value of the early years”.

The science is uncontestable – the first five years of childhood are more pivotal for development and future health and happiness than any other single moment in our lifetime.

This first sentence from The Royal Foundation’s new report is a stark recognition that if we are to give all children a fair start to life we must support them in their early years.

The first five years lay down the precious foundations of skills, knowledge and confidence that help us navigate future challenges and realise our potential. These skills need to be available to all children.

I sat on the steering group for this report and I applaud the commitment of the Duchess of Cambridge to bring this issue to public attention. 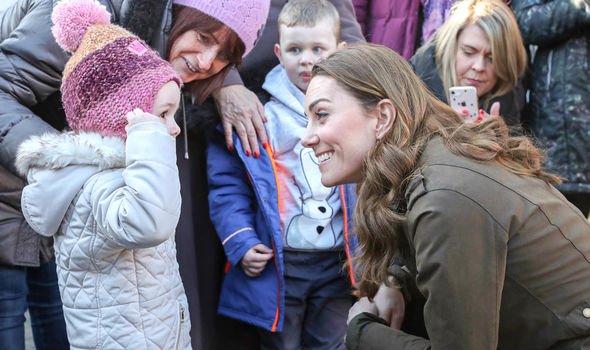 If less than one in three parents recognise that the first five years are the most important in a child’s life, then we need to remind them how important they are. Indeed, we all need to be reminded.

What is so helpful is that the report lays bare the myth that parents should be expected to bring up children on their own.

When they struggle, rather than judging them, we must offer support and help.

Let’s see if the report heralds a kinder society – one in which we give all children a fair and equal chance.

• Peter Fonagy is a professor at the Anna Freud Centre