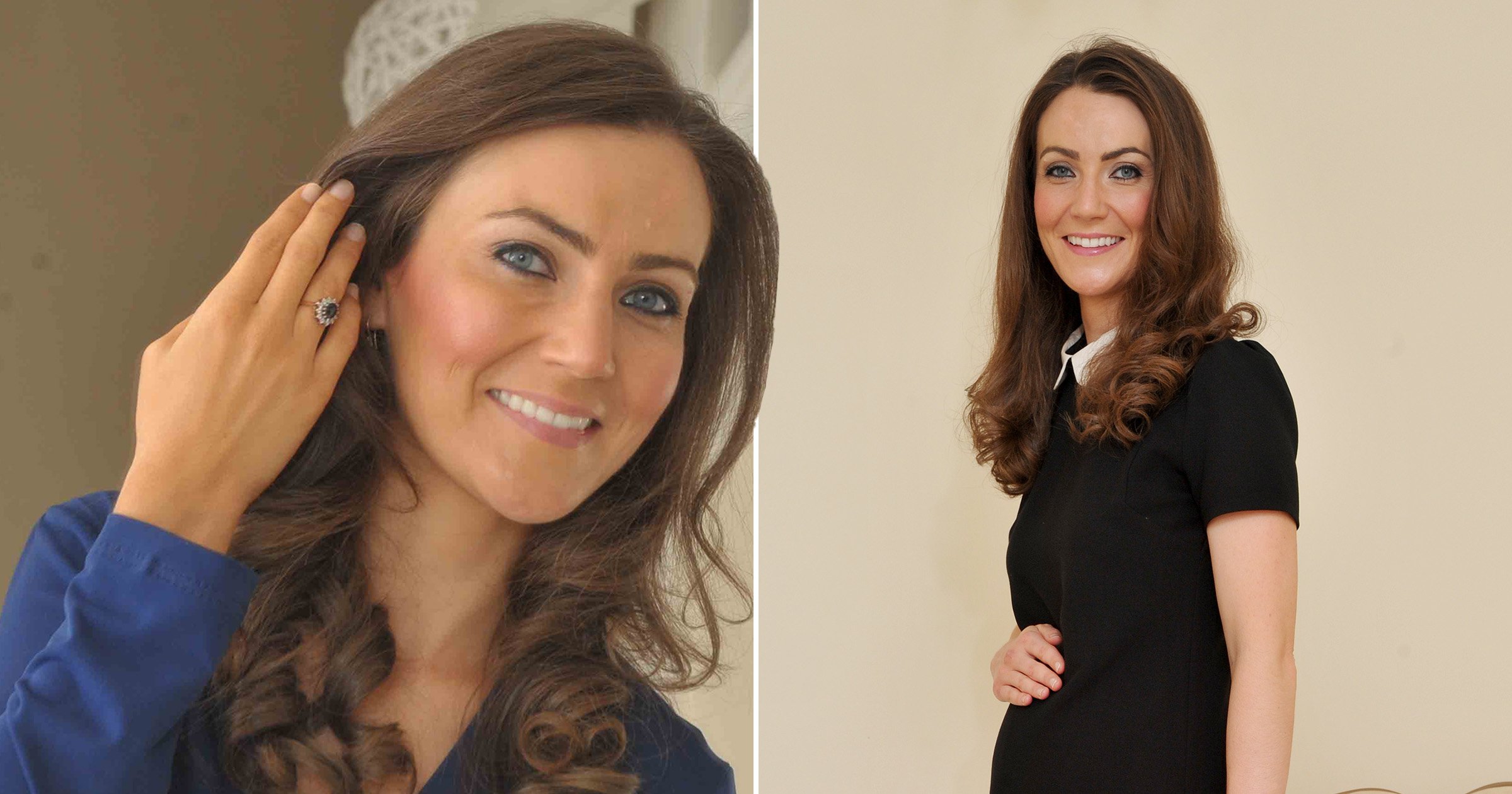 A British woman who works as a Kate Middleton double is worried she will no longer be able to get jobs alongside Harry and Meghan Markle lookalikes.

Heidi Agan, 42, said she has already seen bookings for ‘Fab Four’ appearances drop in recent months as the rift between Princes Harry and William has become public.

But now she fears the group work will disappear completely following the latest revelations in the Duke of Sussex’s new book, Spare.

Heidi, who is originally from Cheslyn Hay in Staffordshire, said: ‘From a lookalike perspective it’s sad we don’t get to work with our Harry and Meghan anymore.

‘We’re this strange alternate family… we all get on and are friends, so when that happens we don’t get to work with them anymore. It does have an impact on what we do.

‘Everybody asks me what do you think about her [Meghan]. We don’t really know, we only know snippets, nobody will ever know the full story, it’s difficult to make an informed opinion.’

She has been travelling the world for years with other Royal Family member lookalikes, and used to work very closely with her ‘Meghan’ and ‘Harry’ colleagues.

‘It’s divided people at a time where there doesn’t need to be more division,’ the former waitress added.

‘There’s so much going on with the economy and the war in Ukraine. Everybody wants unity, peace and calm.

‘He [Harry] obviously wanted to air his grievances but if you look at Twitter it’s an absolute cesspit. The divide on social media is awful to see.

‘I kind of now just want him to be done. They’ve said their piece, so best of luck to them and I hope they can find their happiness.’

One of the more shocking events Prince Harry describes in Spare sees Prince William allegedly physically attack his brother in an argument over his marriage to Meghan.

In pettier passages, Harry compares William to Stewie Griffin from Family Guy and describes his brother’s baldness as ‘alarming’.

Heidi added: ‘I just find it all incredibly sad. I think that Harry and Meghan have probably been misunderstood.

‘Because I’ve got an American husband, I’m a little bit sympathetic, because Americans can be a little bit more dramatic than the British. As British we’ve found it difficult to swallow a lot of what she says.

‘It’s a family drama that doesn’t need to be played out for all to see. I don’t think they [Royal Family] should comment as it’s a private matter.

‘I wish all of them all the best and hope they can resolve it but it’s so sad.

‘It’s kind of like when we expected the Queen to live forever, we also have this misconception that they’re our family and we want them to be happy and so it’s probably unnerving for us all.’

It hasn’t been the best few months for Royal Family lookalikes, with a Queen Elizabeth II double choosing to step down ‘out of respect’ after her death in September last year.