Kate, Duchess of Cambridge and Prince William have three adorable royal children: Prince George, seven, Princess Charlotte, five, and Prince Louis, two. George and Charlotte recently returned to school, but last week the Cambridge’s got to spend some family time together over the October school break.

According to The Sun, Kate and William whisked their children away to the Isles of Scilly over the October half term for a family ‘staycation’.

One holidaymaker who saw them last week told the publication: “We hardly noticed at first as they seemed a normal family on holiday intent on keeping themselves to themselves.”

The Isles of Scilly are off the coast of Cornwall – a county very close to the heart of William’s father and Kate’s father-in-law, Prince Charles.

As well as being a Prince and the Prince of Wales, Charles is also the Duke of Cornwall. 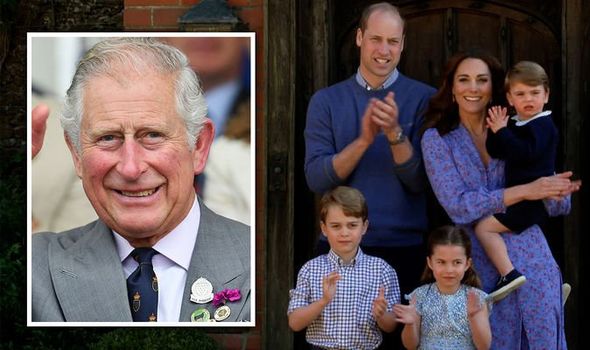 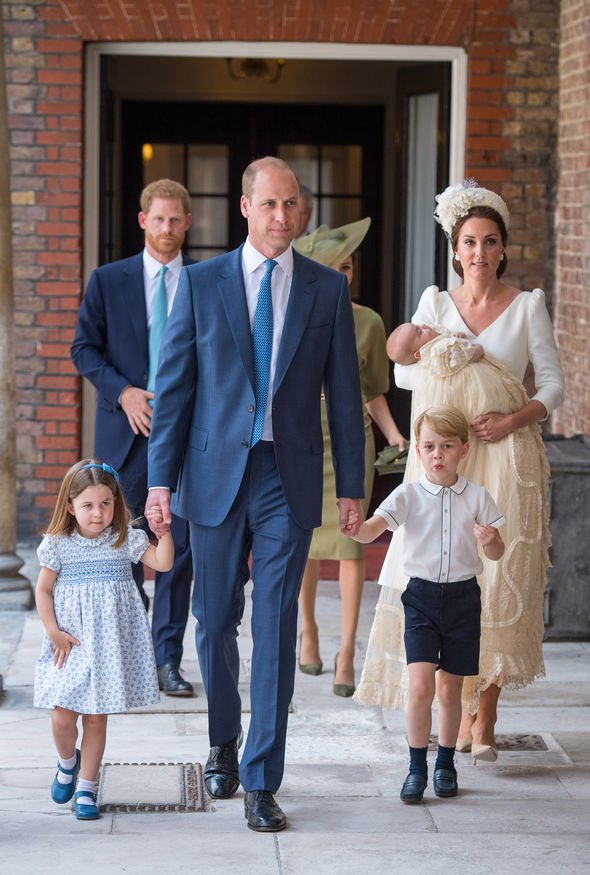 Charles inherited the dukedom of Cornwall when his mother ascended the throne as Queen in 1952.

The heir apparent has always held the title of Duke of Cornwall for centuries in royal history.

Charles receives funding from the Duchy of Cornwall, and he is known as the Duke of Cornwall whenever he visits the region.

A lot of the land and homes on the Isles of Scilly are owned by Prince Charles through the Duchy of Cornwall.

So it is certainly sweet that the Cambridge family decided to visit an area with such strong links to Charles for their family holiday.

The Cambridge’s reported decision to visit the Isles of Scilly this month is not the first time the family have visited this year.

Over the summer the Cambridge’s reportedly joined many other families in Britain by going on a staycation rather than a holiday abroad. 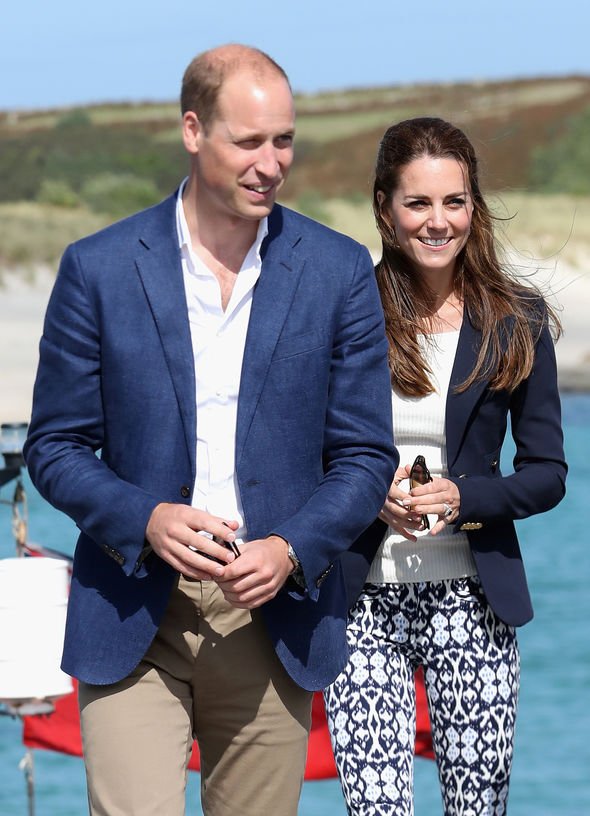 A Royal source told The Mirror in August: “They decided on a quick getaway before the children return to school. They were keen to support our travel industry.”

The Isles of Scilly have proved to be a popular spot with the royals on more than one occasion.

Prince William visited as a child with Charles, his brother Prince Harry and his mother Princess Diana.

In an official capacity, Kate and William also toured the islands back in 2016. 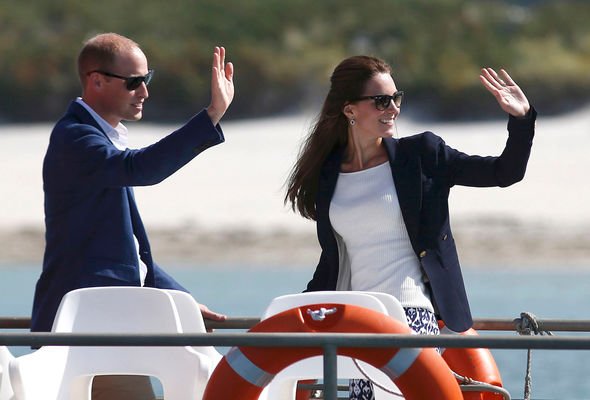 During their visit, William spoke fondly of his memories of visiting the islands as a child.

Rumours also circulated that the newlywed Duke and Duchess of Cambridge also visited the islands after tying the knot back in 2011.

When Prince Charles is King, William will be considered heir apparent and will likely be given the title of Prince of Wales by Charles at some point.

But automatically William will receive the Duchy of Cornwall when his father takes the throne, and his Duke of Cambridge title will likely be reabsorbed by the monarchy.