Kate Middleton, Duchess of Cambridge, already has three adorable kids with the future King, Prince William. Prince George is five, Princess Charlotte is three, and their youngest, Prince Louis, is 11 months. But everyone has been wondering if a fourth might join the ranks.

There were signs along the way that perhaps she might be expecting.

She would comment sweetly about people’s babies when she was out in public, and bookies slashed all odds than an announcement was imminent.

But then, she was seen out with William at a St Patrick’s Day parade, and she celebrated with a half pint of Guinness. 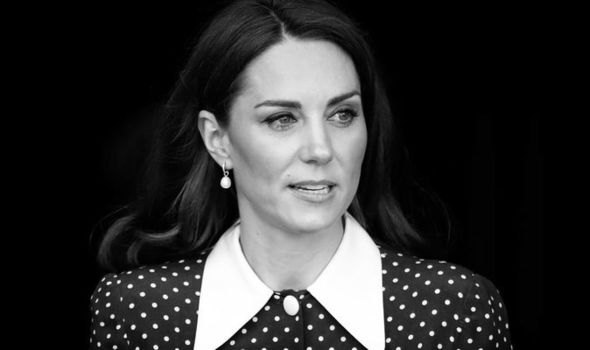 Kate seemed to finally dress the rumours on her recent trip to Northern Ireland.

While chatting to crowds in Ballymena, the Duchess was introduced to five-month-old James Barr.

Royal reporter Robert Jobson tweeted about Kate’s interaction with a baby and his dad, Alan, saying Kate told the new father she felt “broody” after meeting the five-month-old.

The crowd excitedly began to rumble with shouts of “number four?”. 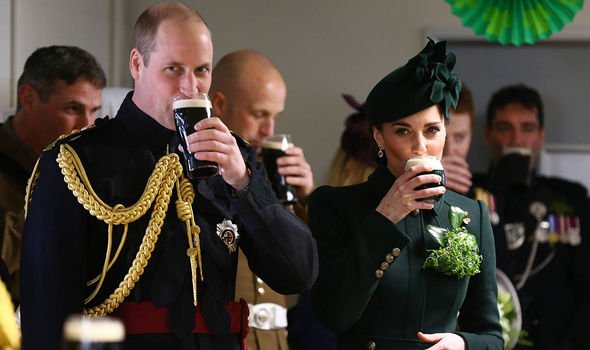 Kate all but shut down the rumours with her response: “I think William would be little worried!”

So it seems three is enough for the future King of England.

But we do have another royal baby on the way to look forward to – William’s brother Prince Harry and Meghan Markle are expecting. 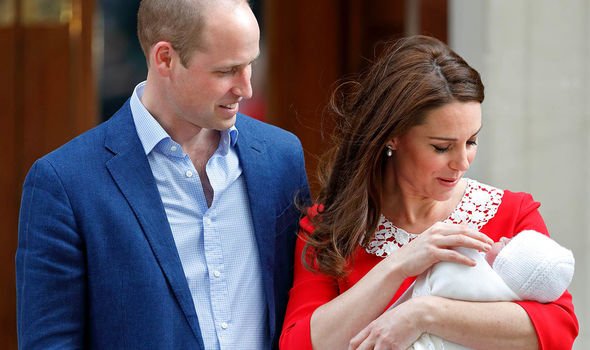 Meghan, Duchess of Cambridge, is due at the end of April or early May.

The couple haven’t revealed the baby’s gender but all odds are on a girl.

Meghan’s close friend Misha Nonoo was seen purchasing baby clothes in tell-tale, pink, which some took as a sign of a girl.

According to Coral bookmakers, odds are 8-11 for Meghan to have a girl.