Kate and William have led the Royal Family’s response to both the COVID-19 crisis and the ongoing fallout from Meghan Markle and Prince Harry’s royal departure. While the Queen and Prince Charles have limited their public engagements over the last year, the Cambridges have been taking tours of the country and eagerly speaking to frontline workers about the pandemic. Kate was also the first royal to break cover after the Sussexes’ explosive interview with Oprah Winfrey, while William was the only member of the Firm to directly address his brother’s claims when approached by the press.

However, the two are also renowned for drawing a clear line between what they share with the public and their private lives.

But, according to the Amazon Prime documentary, ‘Chasing the Royals: The Media and the Monarchy’, some critics initially suspected that Kate enjoyed being in the spotlight — unlike her husband.

Speaking shortly after the couple announced their engagement a decade ago, The Daily Mail’s Andrew Pierce claimed: “You can already see [protocol] is a potential problem in the marriage.

“One of their first engagements was at St Andrews University.

“He was back in the car before she was and I winced when I saw her. 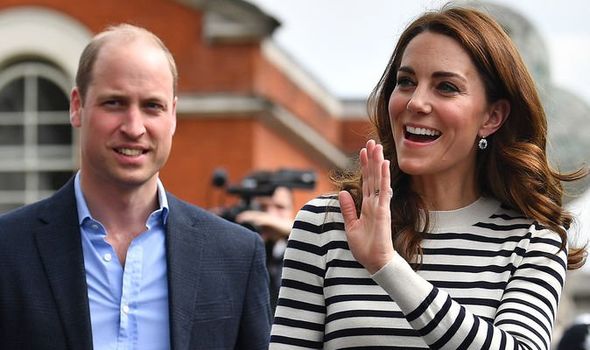 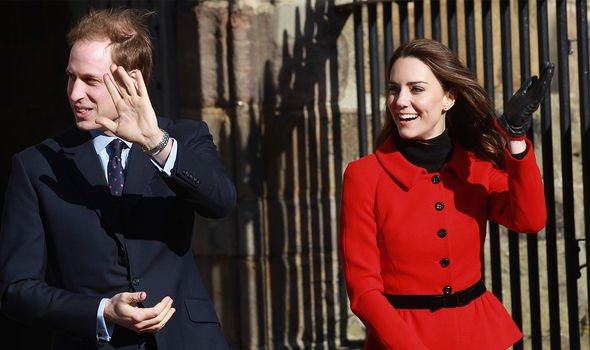 “I thought, ‘Be careful, Kate. Remember who’s the royal here’.

“He’s the boss. He’s the future. And yet, she was there, shaking hands, pressing the flesh, basking in the glow of the spotlights.”

Mr Pierce may have been thinking back to the tensions which contributed to Princess Diana and Prince Charles’s fallout and subsequent split.

The Prince of Wales was said to be incredibly jealous of his wife’s popularity, particularly because he had been the starring role in the Royal Family throughout his Twenties.

Diana even told her voice coach in 1992 — the year she split from Charles — that he had struggled to cope with her star status with the public.

She explained: “Everybody always said, when we were in the car, ‘Oh, we’re on the wrong side, we want to see her, we don’t want to see him’.

“And that’s all we could hear as we went down these crowds. 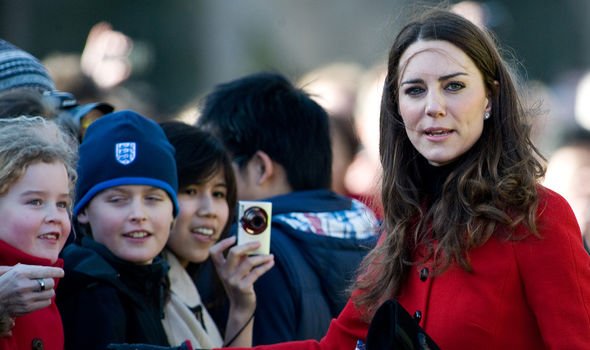 “And, obviously, he wasn’t used to that; nor was I. He took it out on me — he was jealous.

“I understood the jealousy but I couldn’t explain that I didn’t ask for it.”

Speaking in 2010, Mr Pierce explained that William was also protective of Kate because of his mother’s struggles with the media.

He claimed: “He does not want his wife to be sucked into that [media] vortex that he thinks was so destructive for his mother.

“He wants Kate Middleton to keep out of the public eye, yet, we suspect she quite likes it.”

The documentary even alleges Kate did not mind when a paparazzo turned up at her sister’s graduation and took photographs of her family.

Photographer Niraj Tanna also told the documentary the couple were at “loggerheads” over the media before their engagement, as William was furious when Kate was photographed playing tennis privately. 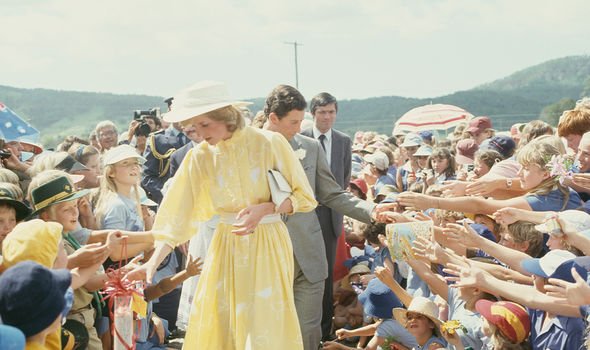 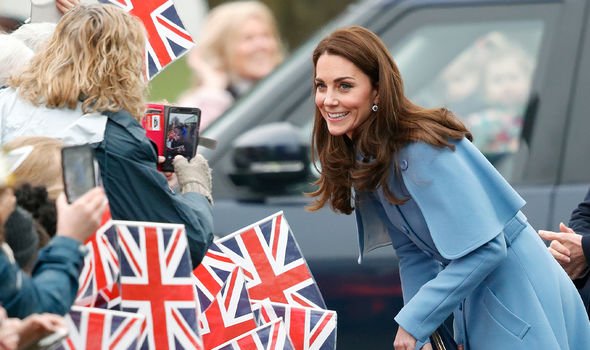 Mr Tanna speculated: “It’s difficult to say exactly what went on behind closed doors, but I’m sure Kate was told, ‘you’ve got to stay away from the press and don’t talk to them’.”

The programme also noted that Kate had obediently stuck to the Palace rules surrounding media secrecy, ever since befriending William in 2001.

The Duchess of Cambridge has rarely put a foot out of line since.

It’s also worth noting that, despite Mr Pierce’s claims, many believe Kate has not always appreciated the spotlight.

She was incredibly shy when she first joined the Firm in 2011 — both she and William were even accused of being “reluctant royals”, as they shied away from the public stage when living in north Wales.

But, over the years, the Cambridges have stepped up their appearances. 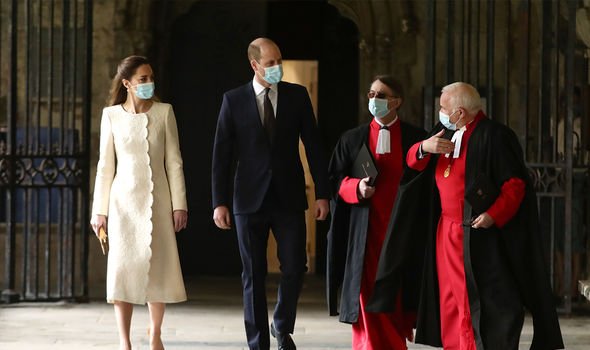 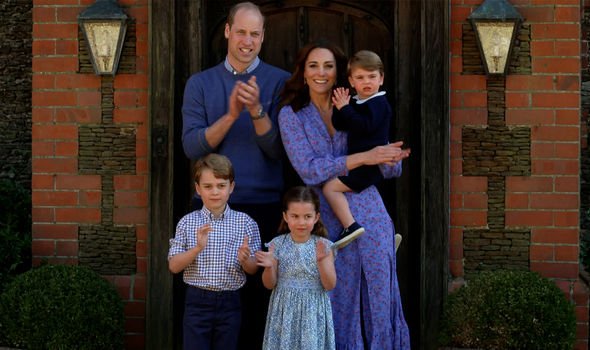 They moved back to London in 2017, and by 2019, many predicted that Kate was preparing herself for her future role as Queen consort.

Then in January 2020, Kate took part in her first major interview since her joint engagement interview with William a decade before.

She made a series of very personal revelations about motherhood and childbirth, showing a clear step away from her husband’s more reserved approach to the media.

A Palace source told People magazine: “She is exposing herself.

“This is not a vanity exercise.

“This is her talking about her work and what she has learned as a mother because of her work.”

Another source told Vanity Fair: “The Queen is a fan. Kate is unflappable.

“Her mantra is very like the Queen’s keep calm and carry on approach in life, and she has the added benefit of making the Royal Family seem almost normal and in touch.”