Kensington Palace has confirmed that Prince George, Princess Charlotte and Prince Louis will attend a new school in Windsor as the Cambridge family is set to move to the Queen’s Windsor estate.

This month, the Cambridge children will begin at Lambrook school which has strict anti-bullying rules.

The prep school’s website contains a 21-page page document which outlines the school’s anti-bully policy, such as how to some physical altercations on school grounds and cyberbullying incidents.

The official policy says: “Lambrook School is committed to providing a caring, friendly and safe environment for all of its pupils so they can learn in a relaxed and secure atmosphere. Bullying of any kind is unacceptable at Lambrook.”

Kate will be pleased by the rule, as she was reportedly “miserable” during her own time at school after being bullied. 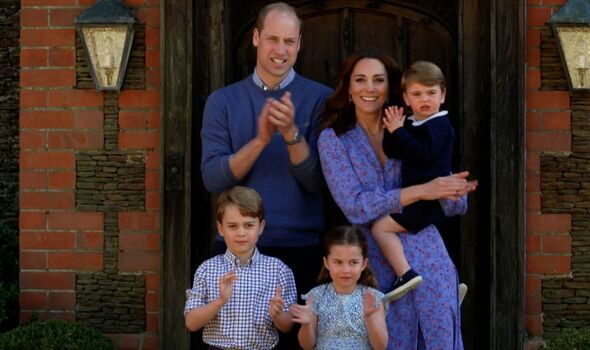 Katie Nicholl, a royal correspondent and biographer, has said the Duchess of Cambridge was bullied as a teenager at Downe House boarding school, which was also in Berkshire.

The journalist said: “Being especially slender and a head taller than her peers, she stood out for the wrong reasons and was teased for being gangly and lanky.”

A former classmate of the Duchess of Cambridge, Emma Sayle, said the royal was “miserable” at the school.

“It is a very cliquey school and there was a lot of pressure,” she said.

“The girls were all high achievers, and there were lots of girls with eating disorders.

“Everyone wanted to be the best, the fittest, the prettiest. I think Kate was miserable from the start.”

The Duchess was withdrawn from the school and enrolled in Marlborough College, where she graduated.

She would go on to higher education at St Andrews University in Scotland where she met Prince William. 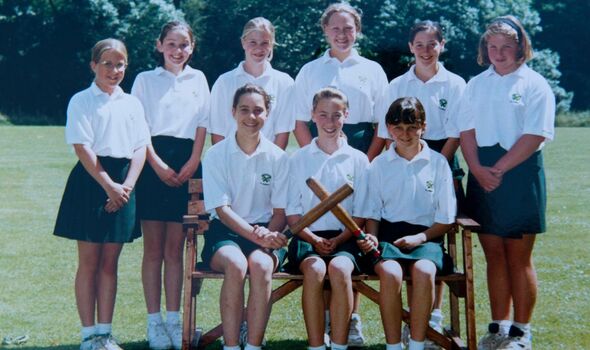 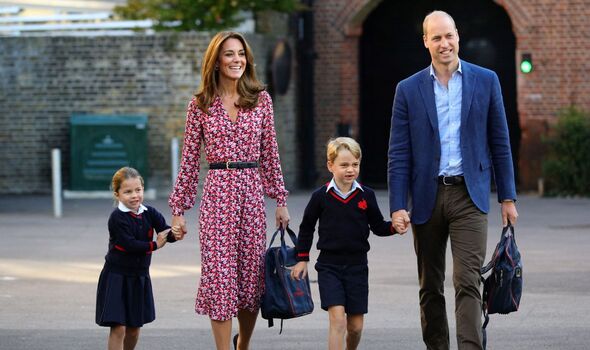 The royal children will have a happier start to their education as the headmaster of their new school, Johnathan Perry, has already welcomed them to the community.

He said: “We are delighted that Prince George, Princess Charlotte and Prince Louis will be joining us this coming September and very much look forward to welcoming the family, as well as all of our new pupils, to our school community.”

The school holds many luxurious facilities such as a nine-hole golf course, a 25m swimming pool and a full-sized cricket pitch. 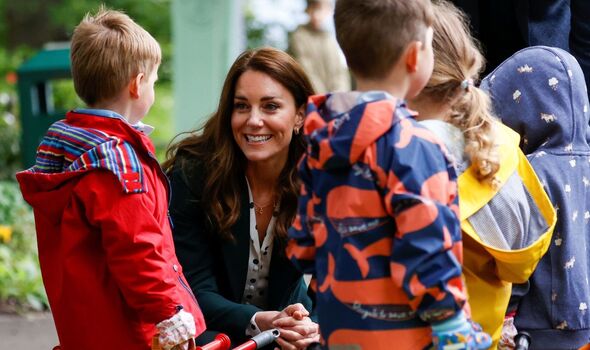 Students are also taught to feed animals at the school as they have several peacocks, chickens, lambs and rabbits on the school grounds.

Pupils are also offered beekeeping lessons and the school provides honey sandwiches on their breakfast menu from their own school hives.

The school described itself as “outdoorsy” which gives its pupils the “feathers to fly” as students are given total freedom to explore the 52-acre grounds.

Prince George and Princess Charlotte both attended Thomas’ Battersea school in London, so the switch to a more rural area will be a drastic change for the royal children.

Prince Louis left nursery this summer and will start the first day of his primary education at Lambrook school sometime in September.