Pippa Middleton is the younger sister of Kate, Duchess of Cambridge. The two sisters are said to enjoy a very close relationship, with Pippa even taking on one of the top jobs at Kate’s royal wedding to Prince William in 2011.

The Duchess of Cambridge now has three children, Prince George, seven, Princess Charlotte, five, and Prince Louis, two, whom Pippa is an aunt to.

Prince George and Princess Charlotte were among Pippa’s attendants at her wedding to James Matthews.

But there is one of the Cambridge children Pippa shares a particularly sweet link with – Kate and William’s daughter Charlotte.

Princess Charlotte was born on May 2, 2015 and is the second child and only daughter of the Duke and Duchess of Cambridge. 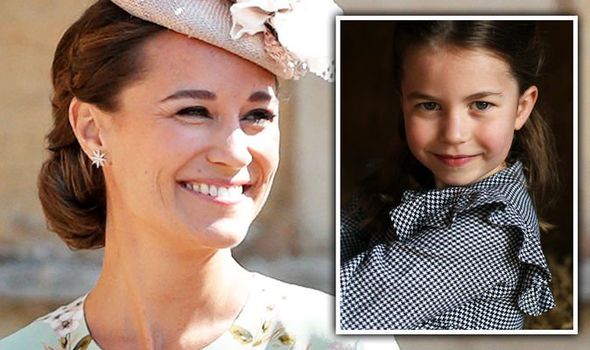 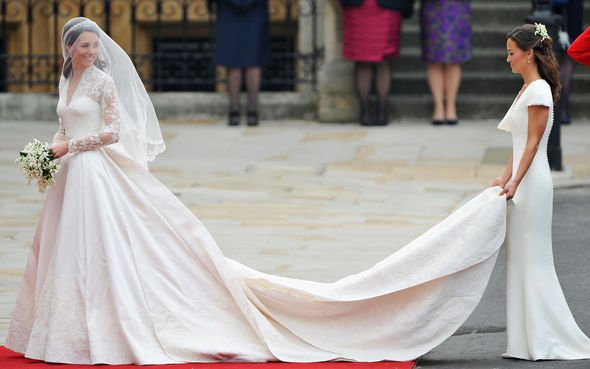 Charlotte, which is a royal name, may have been chosen in honour of her grandfather Prince Charles, but the name is also a tribute to the Princess’ aunt Pippa.

Kate may have chosen to name their daughter after her younger sister. 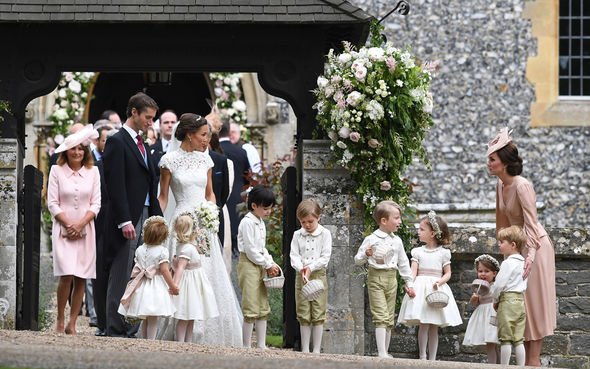 Charlotte’s middle names, Elizabeth and Diana, are also tributes to members of the Cambridge couple’s family.

Elizabeth is most definitely a nod to William’s grandmother Queen Elizabeth II.

The name Diana comes from William’s late mother Princess Diana, who died in a car crash in 1997.

The Duke and Duchess of Cambridge have also chosen to name their two sons after family members.

Their eldest son Prince George, whose full name reads George Alexander Louis, is the future king of the UK and has a name with rich history.

George is likely after King George VI, the Queen’s father and the young royal’s great-great-grandfather.

The name is also one of his grandfather, Prince Charles’ middle names.

Louis is a tribute to Lord Louis Mountbatten, who was the mentor of Prince Charles. 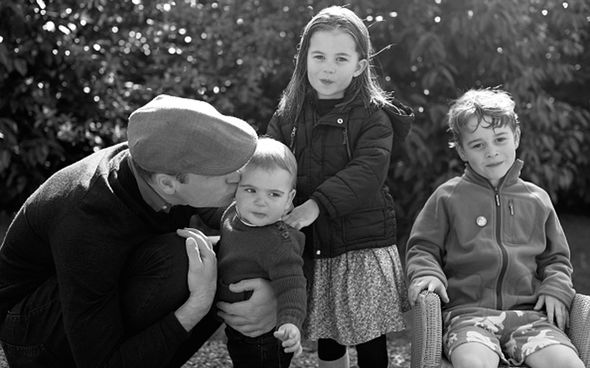 His two other middle names likely comes from his grandfather Prince Charles.