Kate was the first girlfriend to be invited to spend Christmas with the Royal Family, but she turned down the offer in favour of spending the festive period with her own family. However, they did not spend this at the Middleton family home ‒ instead Kate, who was 24 at the time, travelled with her parents to a house they were renting in Perthshire. Kate’s friend said the extended Middleton family were getting together for a week-long celebration and had plans for shooting and big family dinners.

They said: “The whole family are leaving Berkshire this week and heading for Scotland where they have hired a house in the countryside for all the extended aunts and uncles and the Middletons’ friends to be together.

“Carole, Kate’s mother, wants it to be a week-long celebration.

“Although Kate isn’t a wild party girl, her parents love entertaining and really know how to throw a bash.

“They have rented a farmhouse in Perthshire and have arranged several days of shooting and big family dinners followed by nights of drinking around a big log fire.” 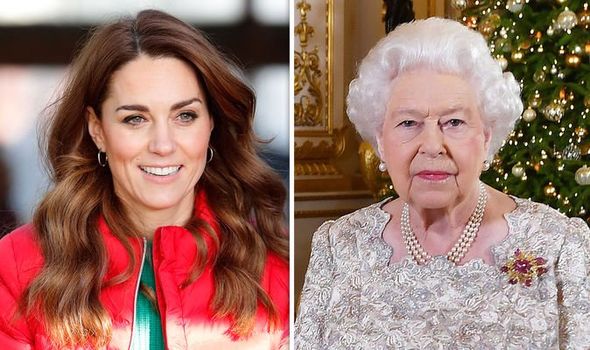 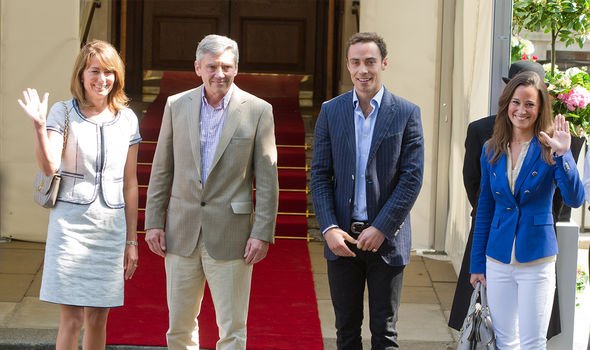 Kate especially wanted to spend time with her family at Christmas in 2006 in the wake of the recent deaths of her two grandmothers.

The friend said: “Kate was incredibly saddened to lose both her grandmothers and this will be the first time the family will have gathered since their deaths.

“It’s a bit of a Middleton Christmas and there’s no way Kate would not be part of it.”

The friend added that Kate had said she would only join the royals for their traditional Christmas in Norfolk once she and Prince William were married. 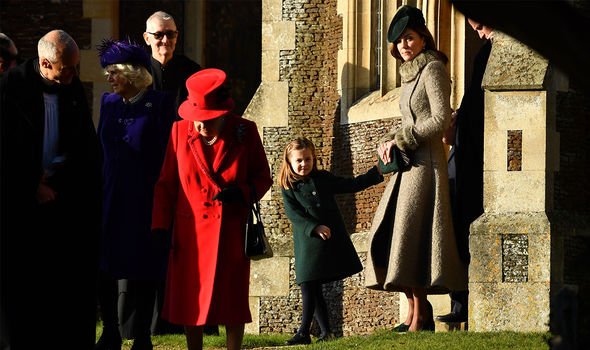 At the time, there was considerable speculation that William and Kate were going to get engaged over Christmas, but this could not have been further from the truth.

In fact, William was having second thoughts about the relationship.

He was supposed to be joining the Middletons to celebrate New Year’s Eve with them, but on Boxing Day called Kate and told her he would not be coming.

A friend said: “Kate has said she won’t be going to Sandringham until she is part of the family. 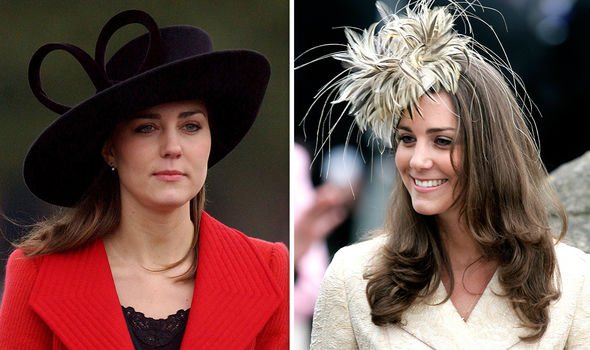 “She has made it quite clear that she will only be at a royal Christmas if she and William get married, and that’s not yet on the cards.

“Kate and William find all the speculation hilarious and they have a wall chart with a tally of how many times the papers predict they will marry.

“Kate would love to be with William on Christmas Day, and it was a huge honour for her to be invited, but she is very close with her family and wants to share Christmas with them.”

Prince William and Kate Middleton reunite with Queen at Windsor

The couple had been dating for several years when these quotes emerged in the Evening Standard, but just a few months later ‒ in early 2007 ‒ William broke off their relationship.

However, they got back together a few months later and have been strong ever since.

They finally got engaged in 2010 and tied the knot in a beautiful wedding in 2011. 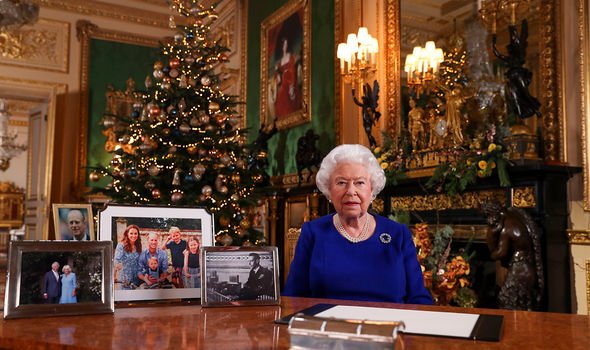 The Royal Family will not be gathering at Sandringham this year for the first time in over 30 years.

Instead, the Queen will be celebrating quietly at Windsor Castle with Prince Philip and the rest of the family will be scattered around.

Usually, the royals all gather at Sandringham, where they enjoy a turkey dinner followed by a shoot on Boxing Day.