The Cambridge family have been in the spotlight more often recently, releasing videos clapping for carers a few weeks ago, seen delivering food parcels to those in need in their community, and celebrating several birthdays in lockdown.

Kate has been especially busy, fronting a photography competition, keeping in touch with charities and patronages over video call and now launching an online education initiative called Tiny Happy People.

It was during an appearance on BBC Breakfast to speak about Tiny Happy People that Kate revealed there is one thing her three children are constantly asking for.

And that thing will resonate with many parents – as it is food.

Read More: Princess Diana ‘most attractive royal of all time’ 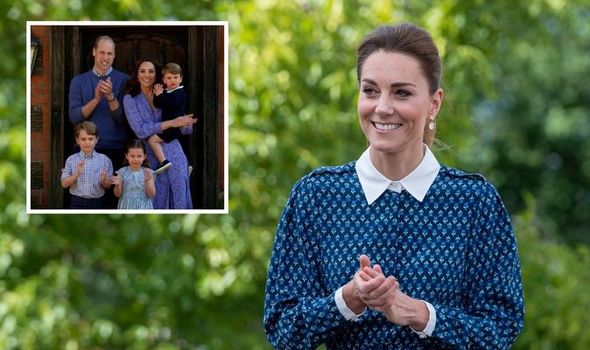 Kate said: “My children have bottomless pits. I feel like a constant feeding machine.”

The Cambridges have often spoken about their love of food, with Kate once revealing cooking cheesy pasta with her three children is their favourite thing to do.

Prince William has also revealed how his cheeky three have managed to get into the kitchen and create quite the mess.

During a June visit to a local family-owned bakery William said: “The children have been attacking the kitchen, and it’s just been an explosion of flour and chocolate everywhere.” 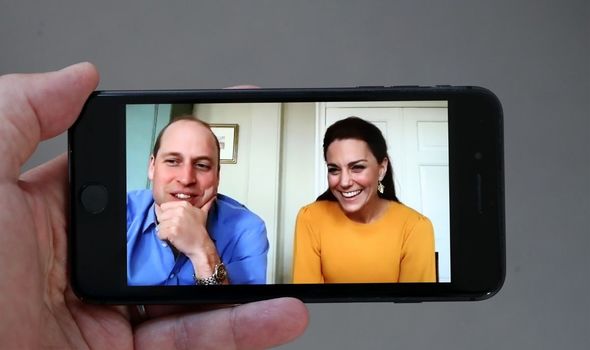 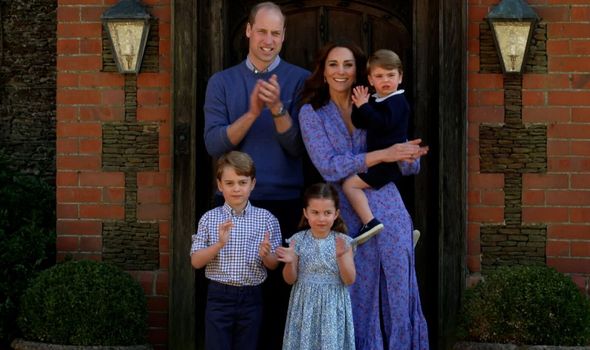 Kate and William have had a busy few months, not only keeping up with royal duties but also homeschooling their two oldest children.

Prince George and Princess Charlotte usually attend Thomas’s Battersea, however their school closed alongside hundreds of others during the coronavirus outbreak.

Speaking to the BBC in April, Kate and William spoke about the difficulties of homeschooling George and Charlotte as well as the added stress of keeping their children entertained during lockdown.

Kate said: “The children have got such stamina, I don’t know how.

“Honestly, you get to the end of the day and you write down the list of all the things that you’ve done in that day.

“So, you pitch a tent, take the tent down again, cook, bake.

“You get to the end of the day — they have had a lovely time — but it is amazing how much you can cram into one day, that’s for sure.”

Kate may be heading to the kitchen to bake again soon, as a Cambridge family tradition has taken hold. 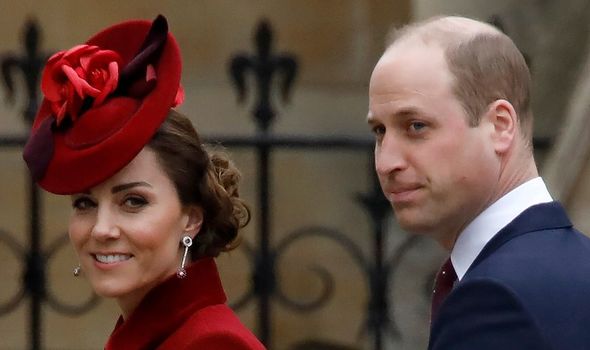 Speaking to Mary Berry as part of the Christmas cooking special A Berry Royal Christmas, Kate revealed the adorable tradition she had begun for birthdays in her household.

She said: “I love making the cake. “It’s become a bit of a tradition that I stay up ’til midnight with ridiculous amounts of cake mix and icing and I make far too much. But I love it.”

Kate’s oldest son George will celebrate his seventh birthday on July 22, and may have a homemade cake to look forward to.

The family have already celebrated several birthdays during lockdown, not to mention those of their extended family too.

Prince Louis turned two on April 23, and Princess Charlotte celebrated her fifth birthday on May 2.

Prince William was the next to celebrate a birthday, turning 38 on June 21.

Next will be Prince George on July 22, with the young prince and third-in-line to the throne turning seven.

Kate is the only Cambridge not to have a summer birthday, celebrating hers on January 9.