Kate Middleton married Prince William in 2011 and the Queen gifted Prince William the dukedom of Cambridge, as is traditional on royal wedding days. Kate’s title also changed to reflect her husband’s new title and she subsequently became the Duchess of Cambridge. Kate’s title change is just one of many changes her official style will likely undergo over the coming years as a senior member of the Royal Family.

Will Kate ever be Princess of Wales?

Prince Charles is currently heir to the throne and he holds the title of Prince of Wales, which is reserved for the heir apparent.

As Charles’ wife, Camilla, Duchess of Cornwall holds the title of Princess of Wales.

However, she does not publicly use the title out of respect for Charles’ first wife, the late Princess Diana. 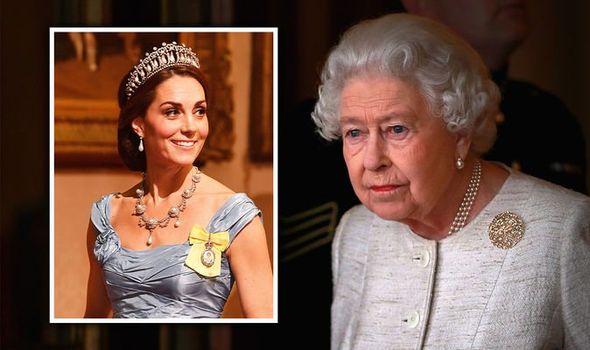 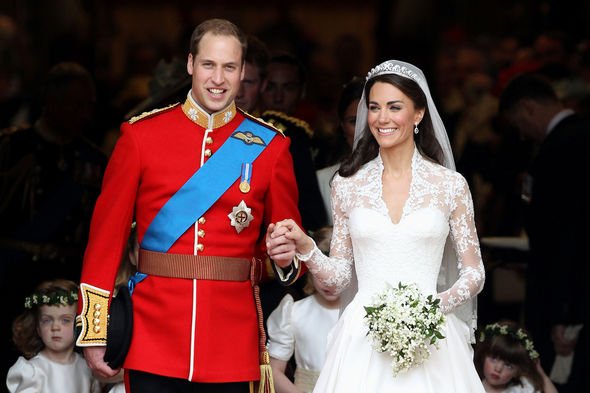 When Prince Charles becomes king, Prince William will be heir to the throne and will be eligible for the Prince of Wales title.

Therefore, it stands to reason Kate will lose her Duchess of Cambridge title in the future by becoming the next Princess of Wales.

If this happens, Kate’s official style will likely be Catherine, Princess of Wales.

She will not be officially styled as Princess Catherine or Princess Kate, despite the fact Princess Diana was known in this fashion by the public and the media. 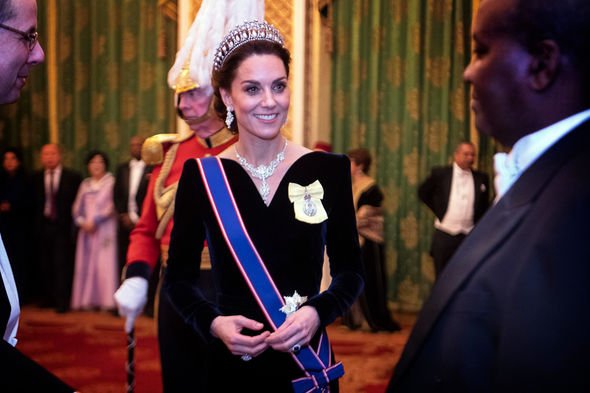 “The British royal family follows the older German style of royal wives, by styling the wife by her husband’s name. 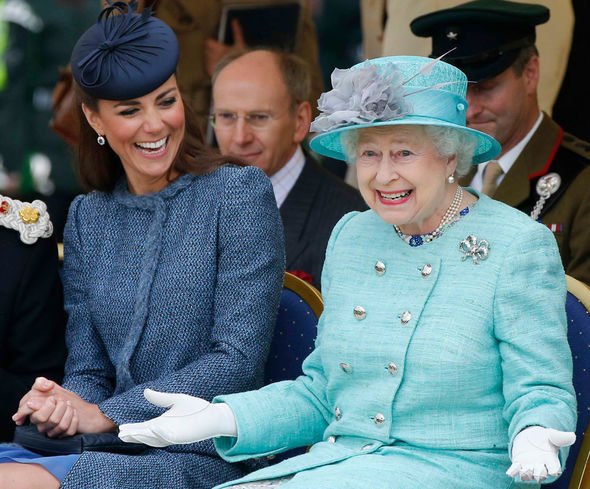 Why won’t Kate be Queen?

When Prince William ascends the throne as King William, as his wife Kate will most probably be known as Queen Catherine.

However, she won’t technically be Queen in the same sense as Queen Elizabeth II is.

Born into the Royal Family, Queen Elizabeth II is Queen in her own right.

However, as the spouse of the monarch, in the future, Kate will instead be queen consort.

Only kings and queens born into the line of succession rule in their own right.

It is for this reason the Queen’s husband, Prince Philip, is not entitled to be known as king.

When the Queen ascended the throne in 1952, Philip was known as the Duke of Edinburgh, but a few years later the Queen made changes which allowed Philip to become a prince.