The Duchess of Cambridge attended the elite Marlborough College in Wiltshire before attending the University of St Andrews, where she met her future husband Prince William. She earned herself an undergraduate MA (2:1 Hons) in History of Art and worked part-time as a waitress during her studies. After graduating in 2005, Kate had a series of jobs including working for her parents’ party supplies business, Party Pieces.

She also did lots of charity work and fundraising, including curating a photography exhibition.

She finally gave up her work to become a full time royal when she married William in 2011.

However, according to the recent book Finding Freedom, Kate had never wanted a career, and so fell more easily into the Royal Family than Meghan Markle.

On the flipside, Meghan had a very successful career as an actress, performing for seven seasons on the hit TV legal drama Suits. 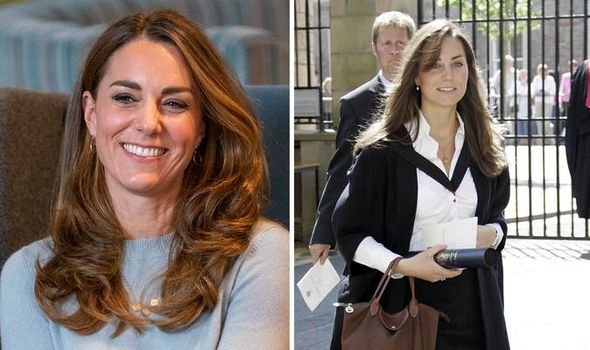 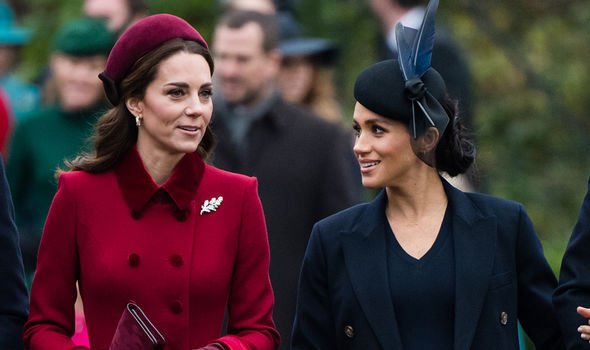 “Kate was never interested in having a career, while that was always a driver for Meghan.

“They also had different personalities. While Kate was shy and quiet, Meghan was an extravert.”

However, they give no evidence to back up their claim that Kate was never interested in having a career. 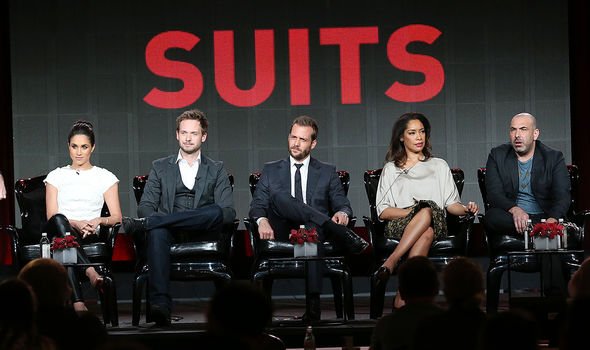 It is noteworthy that both Meghan and Kate went into the family business in a way ‒ Kate literally in the sense that she worked for her parents’ company, and Meghan in that she went into the entertainment industry, getting her foot in the door with a walk-on part in a TV show her father worked on.

However, Kate also gained some experience outside her parents’ business.

After graduating university Kate worked as an accessory buyer with the clothing chain Jigsaw until late 2007 and curated a photography exhibition to mark the book launch of ‘Time to Reflect’ by Alastair Morrison to raise funds for UNICEF.

She organised an Eighties-themes roller disco fundraiser, which raised money for Place2Be, an organisation which improved mental health in schools. 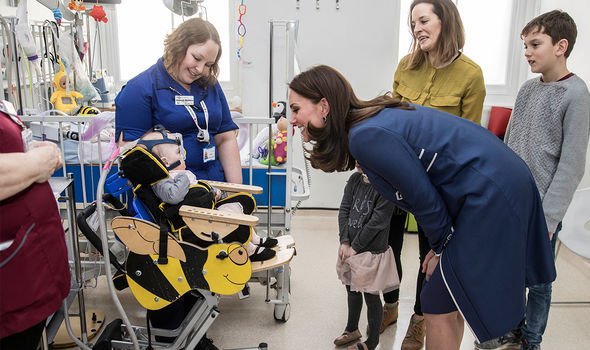 She then worked at the family business in catalogue design, and production, marketing and photography.

While working for the company, she launched the firm’s junior brand for toddlers and began working with the Starlight Children’s Foundation, which helps terminally ill youth, providing party essentials for sick children.

She also helped coordinate the Boodles Boxing Ball, which raised money for charity.

While she did work, many of her activities seem to reflect the work of a member of the Royal Family, such as making trips to Naomi’s House Hospice where she brought gifts and read to children.

At the time the rift between the Sussexes and Cambridges was widening, it was widely reported that Kate and Meghan were “very different” people.

According to Finding Freedom, while they are close in age, they met at different stages in their royal journey.

Kate had dedicated many years of her life to public service and was the mother of Prince George, who will be King one day, whereas Meghan had a successful career of her own and had only been dating Harry for a relatively short period of time.

The authors wrote: “Although Kate and Meghan were close in age, they weren’t meeting each other at the same point in their lives. 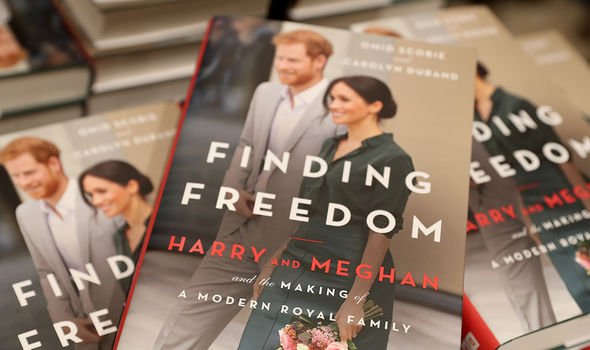 “Kate had been deeply embedded in the Royal Family ever since she met William in college.

“A mother of three (and mother to the heir to the throne), her life revolved around family and duty to the monarchy and country.”

‘Finding Freedom’ was written by Omid Scobie and Carolyn Durand and published by Dey Street Books in August 2020. It is available here.