Kate Middleton and Prince William: A look at their 2020 highlights

A year ago today, the Duke and Duchess of Sussex announced their decision to step down as senior royals to become financially independent. The fallout was explosive, not least because they had not run it by the Queen or anyone else in the Royal Family before releasing their statement. The move was unprecedented and sent shockwaves around the world, sparking royal commentators and fans alike to discuss it intensely for several weeks.

Meanwhile, the royals held a crisis summit at Sandringham to hash out the details of the plan.

The family were said to be “hurt” by the couple’s actions, while Prince William was “incandescent with rage”.

All this completely overshadowed Kate’s special day, which was the day after the announcement, likely contributing to William’s anger.

Pictures of the Duchess arriving at Kensington Palace on her birthday were distinctly stoney-faced. 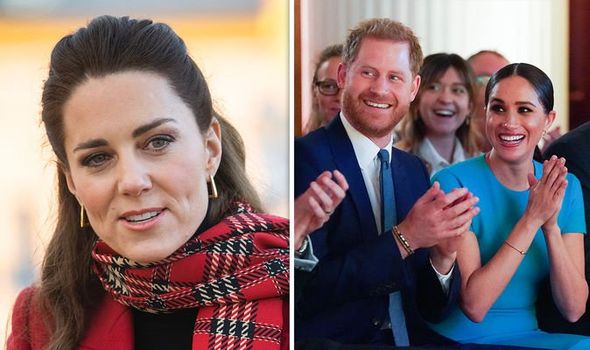 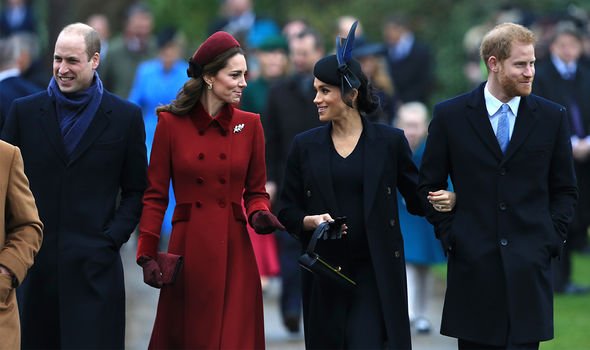 Royal author Phil Dampier said at the time: “Apart from anything else, Harry and Meghan’s announcement has overshadowed Kate’s 38th birthday.

“It’s just another example of how far the so-called Fab Four have drifted apart and I doubt Harry and Meghan will be at any celebrations for Kate.

“It’s a sad day for the monarchy that these two brothers and their wives, who had the potential to be such a positive force, are now in this position.”

Royal expert Russell Myers said: “The world is talking about only one thing, Harry and Meghan’s decision to go on their own and leave their roles in the Royal Family. 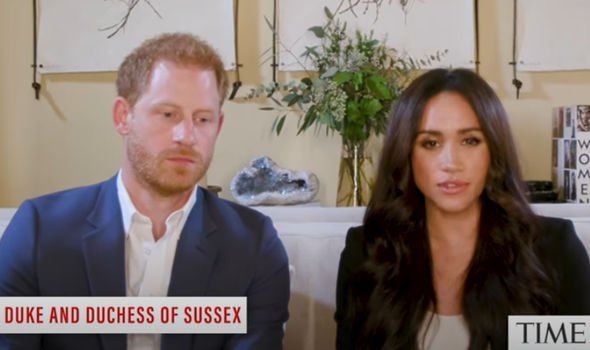 “Kate will be celebrating her birthday privately at home with the family and she certainly would prefer it that way given the whole furore over the Sussexes’ decision to press the nuclear button on their royal careers.”

One said: “They chose to make the announcement hit the press on Kate’s birthday! Lovely present from them to her.” 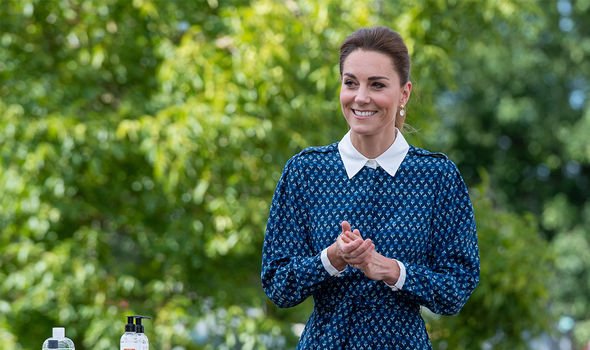 A third said: “They quit the family the night before Kate’s birthday I am living for this.”

Yet another wrote: “As an aside it’s Duchess Kate’s birthday tomorrow,” adding a gif that read: “Are you trying to upstage me?”

This was not the first time the Sussexes have been accused of stealing another royal’s thunder.

Princess Eugenie was reportedly left “on the brink of tears” as she felt her wedding had been “overshadowed” by the couple sharing their pregnancy news with the family on the same day.

ate celebrated her birthday a few days early last year by hosting family and friends at their Norfolk country home, Anmer Hall, where they were for the holidays.

Her parents Carole and Michael Middleton joined them, as well as the Duchess’ long-term friend Lady Laura Meade.

William’s close friend Thomas van Straubenzee was also at the gathering with his fiancee Lucy Lanigan-O’Keeffe, who teaches at St Thomas’s Battersea School, where George and Charlotte are pupils.

Kate spent the actual day of her birthday in London with their three children.

A year later, Kate and William have taken on much of the burden of royal duties left behind by Harry and Meghan.

However, due to the coronavirus pandemic, the nature of that work has greatly changed, with video calls at times replacing in-person engagements.

The Cambridges are at Anmer Hall, having put off their return to Kensington Palace due to the third national lockdown announced this week.