After Kate married Prince William in 2011, her family were warmly welcomed into the fold ‒ her mother Carole, father Michael, brother James and sister Pippa. However, it has emerged that they actually opened their arms to the Middletons before the wedding and even before the engagement was announced in November 2010. Shortly before the engagement was announced, the Middletons were invited to the Queen’s Scottish residence, Balmoral Castle.

They were seen receiving instructions in shooting ahead of a day’s stalking in the Balmoral Hills as part of a “country pursuits” house party hosted annually by William.

Their inclusion indicated that the normal, middle-class family were being taught to fit in with the leisure activities enjoyed by the royals, and thus seemed to be an indication that the families would soon be joining.

A source told the Daily Mail at the time: “William and Kate do go up to Balmoral quite a bit, but inviting her parents is a big deal.

“This is virtually confirmation they’re his in-laws-to-be. 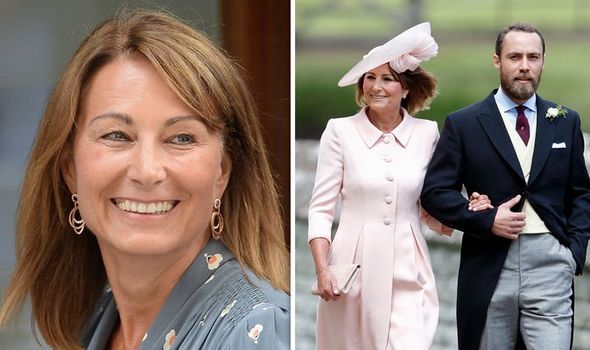 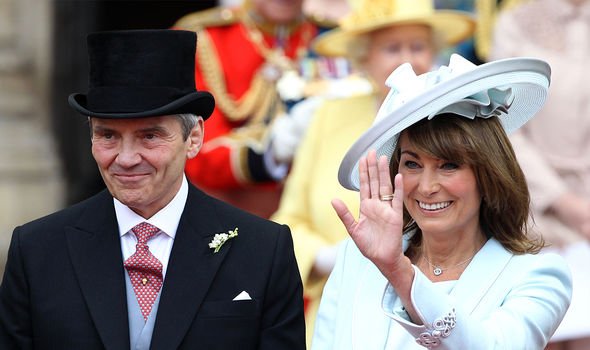 “Carole must be absolutely ecstatic. She’s finally made it right inside the royal circle.”

He even lent them the use of his ghillies ‒ someone who acts as an attendant on a hunt or fishing expedition ‒ so the Middletons could enjoy a shooting weekend with them.

After the engagement and the royal wedding, the Middletons were only welcomed further and took pride of place in several events. 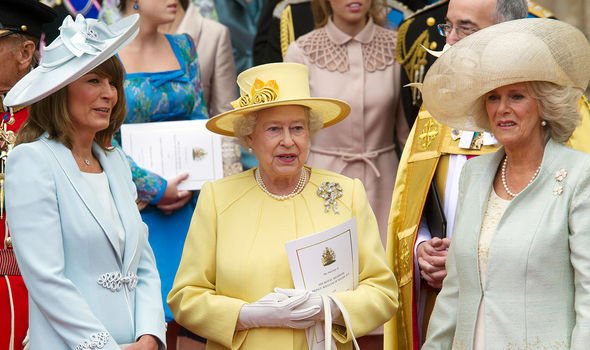 In 2012, for example, they were invited by the Queen to board the Elizabethan paddle steamer for the flotilla on the Thames celebrating her Diamond Jubilee.

They also rode in one of the Queen’s carriages on Ladies’ Day at Ascot that year.

Emily Nash, royal correspondent for Hello! Magazine told the 2017 ITV documentary ‘Kate: The Making of a Modern Queen’ reflected on how inclusive the Royal Family had been to the Middletons.

She said: “I don’t think there will be any need for [Kate] to distance herself from her family. 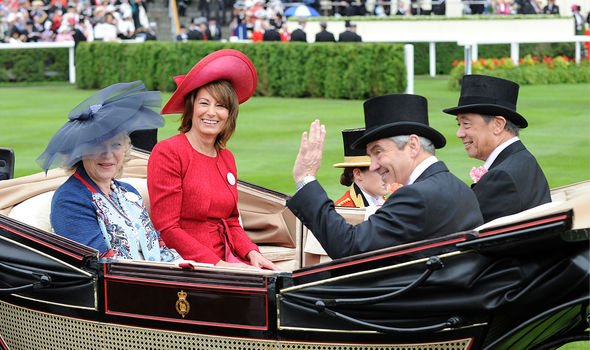 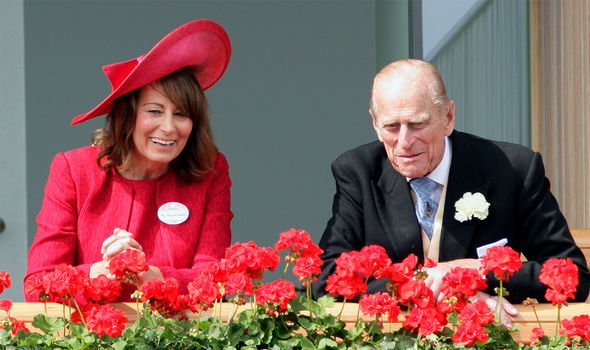 “They are obviously very important to both William and Kate and they’ve really been accepted into the royal fold, if you like.

“I mean, we’ve seen the Queen driving Carole Middleton around at Balmoral pointing out sights to her, they’re obviously very comfortable in each other’s company.

“The family have also enjoyed lunches at Sandringham and they’ve stayed at Charles’ Birkhall home.

“They’re very much welcomed into the fold and I don’t see any reason why that should change in the future.”

Royal commentator Katie Nicholl added that, in some respects, the attitude towards the Middletons was a result of the Palace learning from the mistakes made in Princess Diana’s era.

She said: “I think very much there is a feeling in the Palace that they want to learn from the mistakes of the past and didn’t want a royal bride who felt isolated and lonely and cut off from her family and miserable.

“Because that has happened before and they didn’t want a repeat of Diana.

“So I definitely think courtiers were determined that Kate should marry into the family feeling as comfortable as possible. 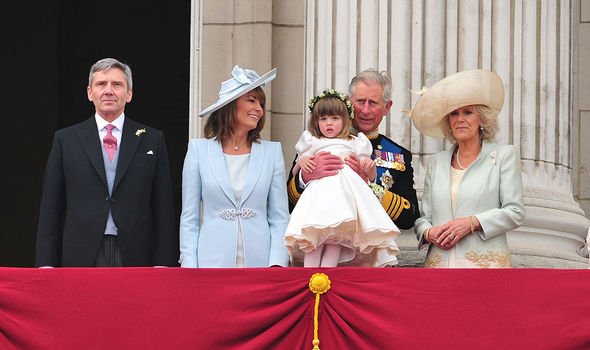 “And I just dont think William was going to take any chances ‒ I mean, he adores the Middletons; he has a very close relationship with Michael and with Carole, so he also did not want them to be sidelined as soon as Kate married into the family.”

However, according to the Daily Mail in 2016, a rift started to arise between Prince Charles and the Middletons over how much time they were spending with Prince George and Princess Charlotte.

The Prince of Wales felt the Middletons were getting more than their fair share of time with their shared grandchildren, and whined that he never got to see them.

He apparently stopped inviting them to Birkhall and the Middletons were noticeably absent from a number of royal events like Ascot and the Royal Windsor Horse Show in 2016, and even the thanksgiving service on the Queen’s 90th birthday.