The royal’s grandmother has revealed that she has spent the year growing her own pumpkins and will be spending time with loved ones this Halloween. In the past, Carole has described herself as a “hands-on” type of grandmother and enjoys doing various activities with her grandchildren, as she said: “I cook with them, I muck around dancing, we go on bike rides.”

Carole made a post on her own company’s social media page Party Pieces, which is a party and holiday supply company.

On Instagram, Carole wrote: “Halloween is an Autumn highlight for me.

“I can still remember the fun and frights from my own childhood; the chance to dress up, decorate pumpkins and go trick-or-treating!

“I’ve even grown my own pumpkins this year, so I’m looking forward to decorating those with my loved ones.”

The Instagram post also featured a picture of Carole smiling and looking cosy in a strippy blue, red and black Autumn jumper. 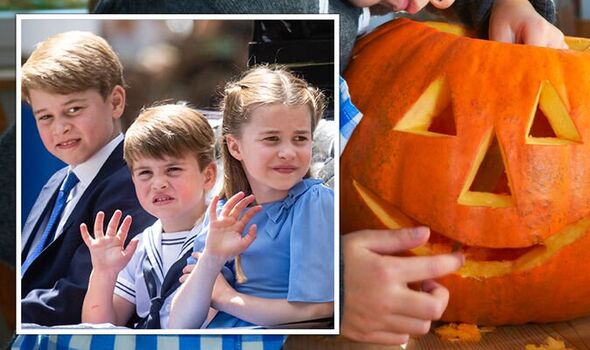 Party Pieces, which Carole is the founder of, is currently selling a Halloween collection which urged people to have a “frightfully fun time” on their company website.

The company says its goal is to “create a children’s party they’ll remember long after they blow out the candles” but can also help customers “throw a hen do dinner so fun it earns a mention in the wedding speeches.”

While describing her company, Carole said: “While party trends might change, one thing has always stayed the same,

“Celebrating is our way of making a fuss of people we love”. 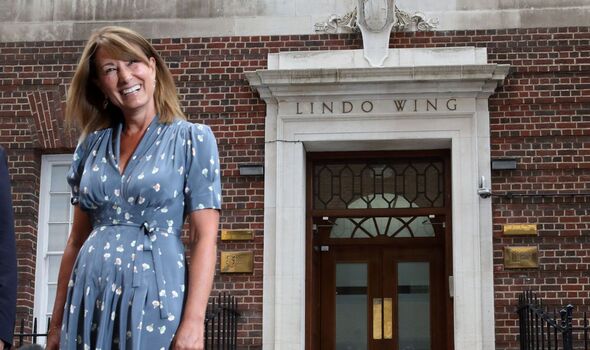 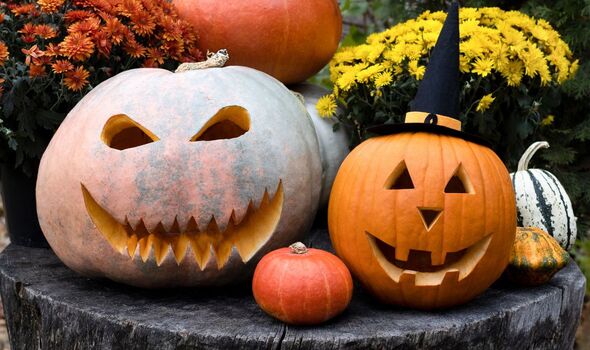 This is not the first time royal plans for Halloween have been uncovered, as in 2019 Kate Middleton was spotted in a Sainbury’s store buying Halloween costumes for her children.

It was reported she was seen with Prince George and Princess Charlotte as they shopped at the supermarket in Norfolk, close to the royal estate Anmer Hall.

The Princess of Wales was heard asking other children what they were dressing up as and used the self-service checkouts after buying her Halloween gear.

One witness to the event, Kathy Whittaker, said she saw the Princess at Sainsbury’s as a bodyguard followed closely behind. 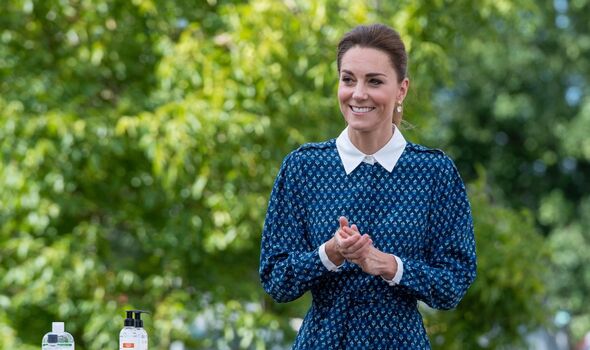 Ms Whittaker said: “Another shopper said that Kate was in the shop near the clothing and pointed where she was to me. I just couldn’t believe it.

“She was with Charlotte and George looking at Halloween outfits but her bodyguard was kind of watching people with phones and telling them no pictures.

“You just don’t expect it to happen, you think Kate would shop in Waitrose or Harrods.”

The shopped added: “I didn’t see what she actually bought…I think she bought some Halloween bits for her kids but I don’t know what.”