This week Kate and William mark 10 years of marriage, and messages of goodwill are expected to be lavished on the couple, who will one day lead the monarchy. Since their wedding in 2011, the pair have welcomed Prince George, Princess Charlotte and Prince Louis to the Cambridge fold, the latter marking his third birthday last week. But when the couple were in the early days of their pregnancy with George, the royal establishment was rocked as they had to quickly thrash out a baby announcement weeks before they intended.

Kate suffered with hyperemesis gravidarum, an incredibly rare type of morning sickness, which saw the Duchess of Cambridge spend a few nights in hospital.

Panic ensued when she was set to have a period of hospitalisation, as officials were concerned the public may make their own assumptions as to why she was there.

This led Buckingham Palace and St James’ Palace to work on a statement to confirm the royal was pregnant, despite her not passing the usual three-month threshold when expectant mothers announce they are expecting.

Speaking on the 2017 Amazon Prime documentary Kate Middleton: Working Class to Windsor, commentator Ashley Pearson detailed how the news was subsequently “leaked” to ensure no other speculation was reported. 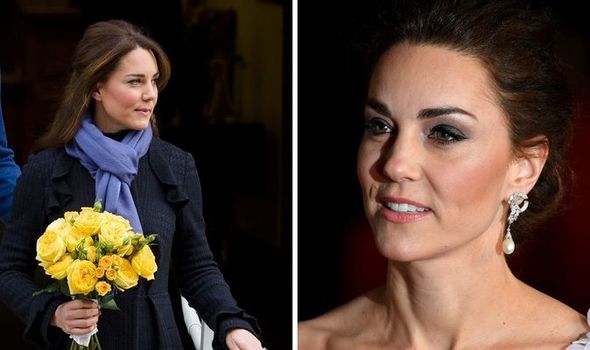 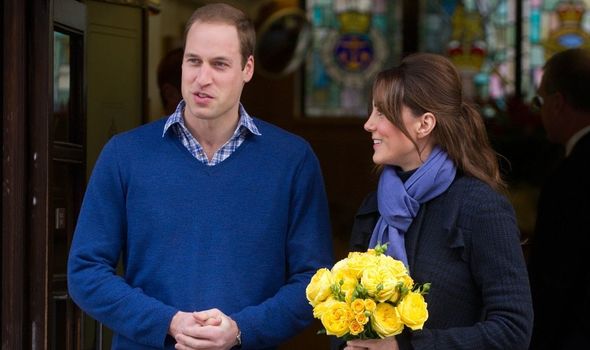 Ms Pearson said: “Kate was forced to announce prior to being 12 weeks pregnant, that she was in fact expecting because she was hospitalised for very, very severe morning sickness.

“William and Kate had talked at length about how they wanted to make this announcement to the world, and it certainly wasn’t going to be this way, and at that stage in the pregnancy.

“Most celebrities, particularly royals, wait until that first trimester is finished before they make any happy announcements.

“But because Kate was taken very suddenly to the hospital, because of her severe morning sickness condition, the Palace was forced to issue a statement as to why she was there – and the news of the pregnancy was leaked.”

JUST IN: Kate Middleton ‘may hope for new honour from Queen’ for anniversary 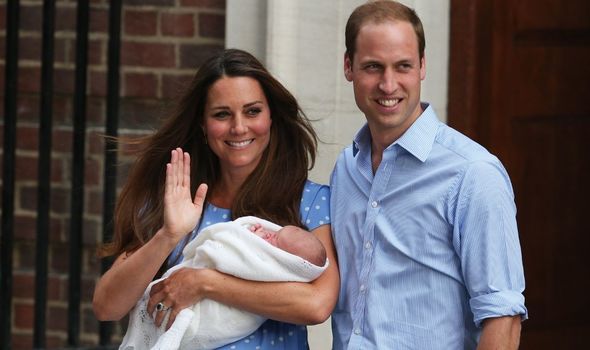 The announcement would be delivered moments before the Duchess’ stay in London’s King Edward VII Hospital was confirmed.

Clarence House told fans she would be in for “several days” before needing a “period of rest”.

Although there was an outpouring of celebration from inside and outside of the Firm, Ingrid Seward, editor-in-chief of Majesty magazine, explained the Royal Family would have preferred to have waited longer before making the announcement.

She told Good Morning America in 2012: “Well they didn’t want to let it out because she’s still probably about the 10-week mark but they knew that once Kate was seen going into the hospital… that it was going to be out of their hands and then the media would have control of the announcement.” 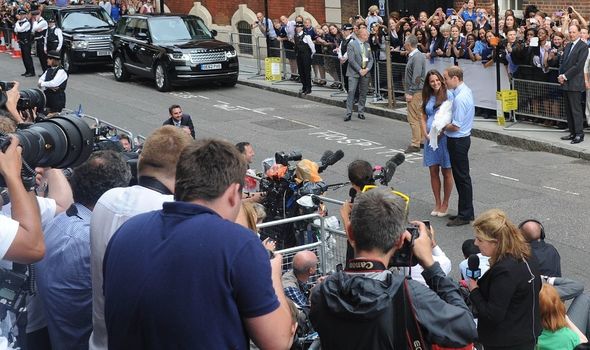 Reports from the time of announcement, showed William and Kate had been with the Duchess’ parents in Berkshire when she began developing the condition.

ABC claimed when William became aware of his wife’s worsening health, he “sprung into action and drove his wife along with their personal security team 50 miles in their Range Rover to the hospital where Kate was placed on an IV drip”.

It added: “The Royal Family was only notified of Kate’s pregnancy mere hours before the rest of the world.”

Kate would eventually give birth to George in 2013 – sparking a new wave of interest in the Firm. 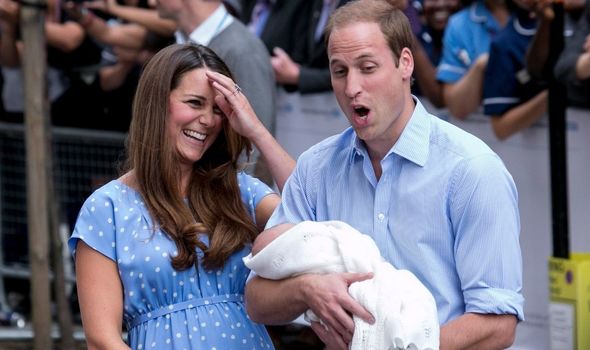 Reflecting on what he felt the pregnancy would be like when compared to other royal births, historian Robert Lacey said on the same TV show: “I think we will see a very ordinary pregnancy, a very open pregnancy.

“Already the details of what’s happening to Kate are not being hidden as would have been the case in the past.

“And we’re seeing the concern of a very modern husband going to see her in [the] hospital every day.”