Kate, Princess of Wales has opened up about the pressure she felt when naming her three children, Prince George, Princess Charlotte and Prince Louis. The 40-year-old described how she was well aware that “the world was waiting” on each occasion. The royal children were all born in the Lindo Wing of St Mary’s Hospital in Paddington, London.

Outside the hospital is where Kate and Prince William are famously photographed with the latest arrival.

The historic moment is one of great excitement for royal fans around the world.

And, while visiting the maternity unit of the Royal Surrey County Hospital on Wednesday, the Princess of Wales discussed how she felt while choosing names for her children. 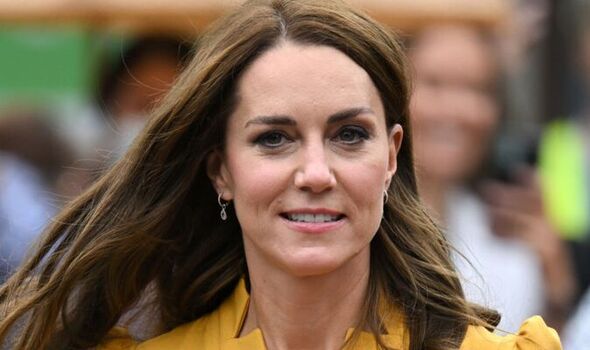 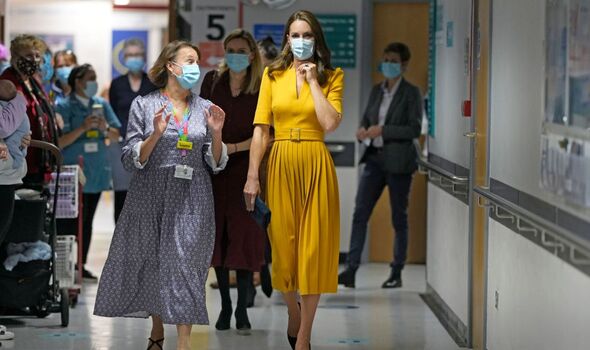 Ms Stubbs described the royal as “very relatable”, telling People Magazine: “She just really talked about her own children, including how they chose their names.

“A lot of the new mums and dads are thinking about how to choose names for their babies, and they spoke with her about how Kate and William made their choice.

“She said they were their favourite names and that obviously the world was waiting for them to name their children – and that felt like quite a big pressure.”

William and Kate became the Prince and Princess of Wales, meaning Wales titles were also bestowed upon their children.

Read more: Harry and Meghan ‘panic about toning down language’ in new doc 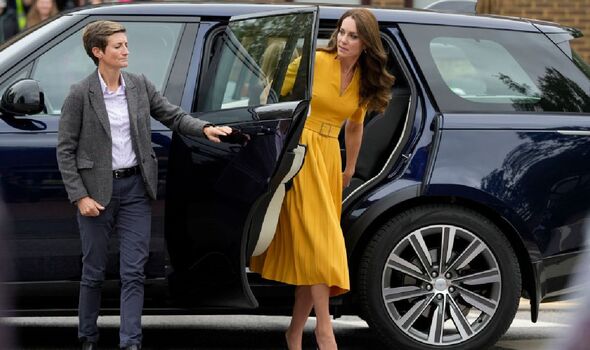 The development of young children is a cause for which Kate regularly campaigns.

In June 2021, she launched The Royal Foundation Centre for Early Childhood.

She has also often discussed her own experiences being a mum, such as feeling “mum guilt” when leaving her children at home to go to work.

The Duchess made the admission during an interview with Giovanna Fletcher for the Happy Mum, Happy Baby podcast in 2020. 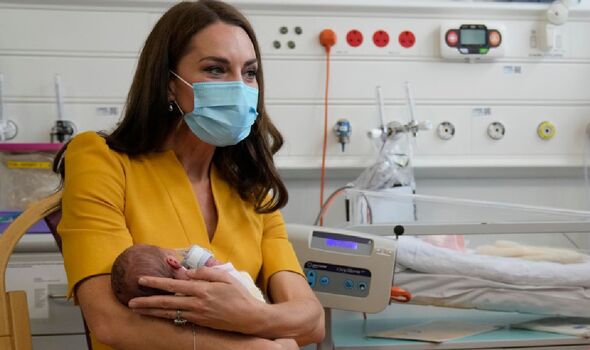 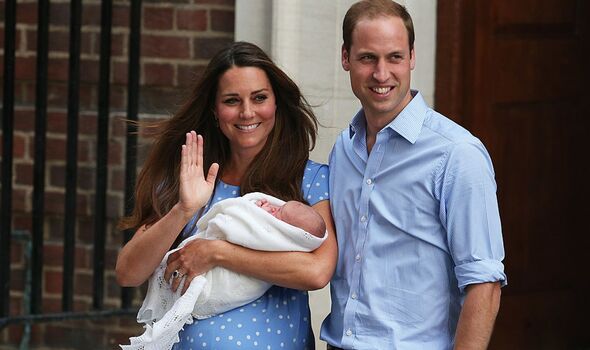 Asked if she feels mum guilt, she replied: “Yes absolutely – anyone who doesn’t as a mother is actually lying.

“Yep – all the time. Even this morning, coming to the nursery visit here – George and Charlotte were like ‘Mummy how could you possibly not be dropping us off at school this morning?’

“It’s a constant challenge – you hear it time after time from mums, even mums who aren’t necessarily working and aren’t pulled in the directions of having to juggle work life and family life.”

George, nine, is second in line to the throne, meaning he will become King after William, the heir apparent. 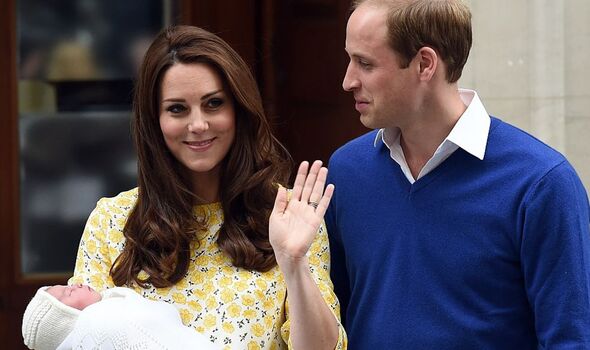 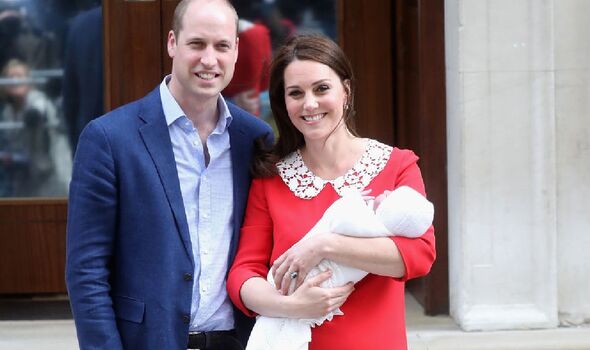 Charlotte, seven, is third in line, followed by Louis, who is fourth.

Prince Harry, the Duke of Sussex, is fifth in line to the throne.

Each moved into a new position in the line of succession following the death of Queen Elizabeth II on September 8.

King Charles III ascended to the throne, while the Cambridges were given new titles.