The Duchess of Cambridge will be on the cover of the September issue of the Australian Women’s Weekly. A picture of the front cover of the issue shared on Twitter by the magazine’s editor-at-large Juliet Rieden shows Kate smiling widely in a relaxed pink dress.

The snap was taken in March, during the last leg of the Duke and Duchess of Cambridge’s tour to three Caribbean nations.

Upon celebrating Kate being on the cover of the magazine, a few royal fans hailed the Duchess for her work and personality.

One Twitter user, @ladyingrid_123, wrote: “The Duchess of Cambridge is amazing, she knew listened, learnt, took all the advice, she’s loyal, respectful, she’s got lots of values and she’s trustworthy.

“She will be a fantastic Princess of Wales.” 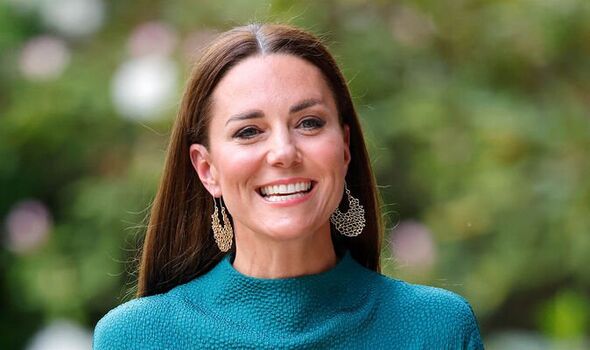 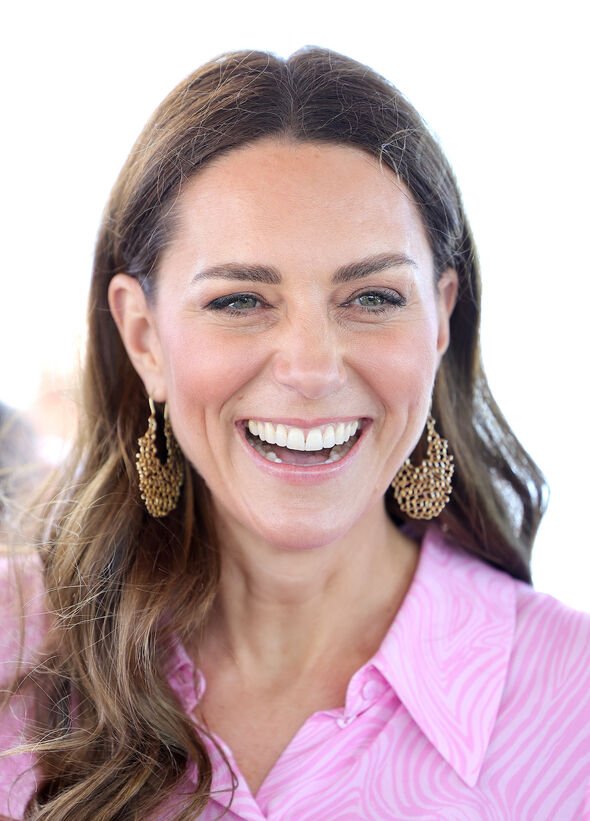 @kittyfa66851878, referring to the front page’s title saying Kate has “found her voice”, wrote: “I will pick this up today, so pleased Catherine has overcome her shyness, she is definitely speaking loud and clear now.

“What a beautiful woman she is and in the future she will make a perfect Queen.”

Other royal fans simply celebrated the Duchess’ prominence in the magazine. 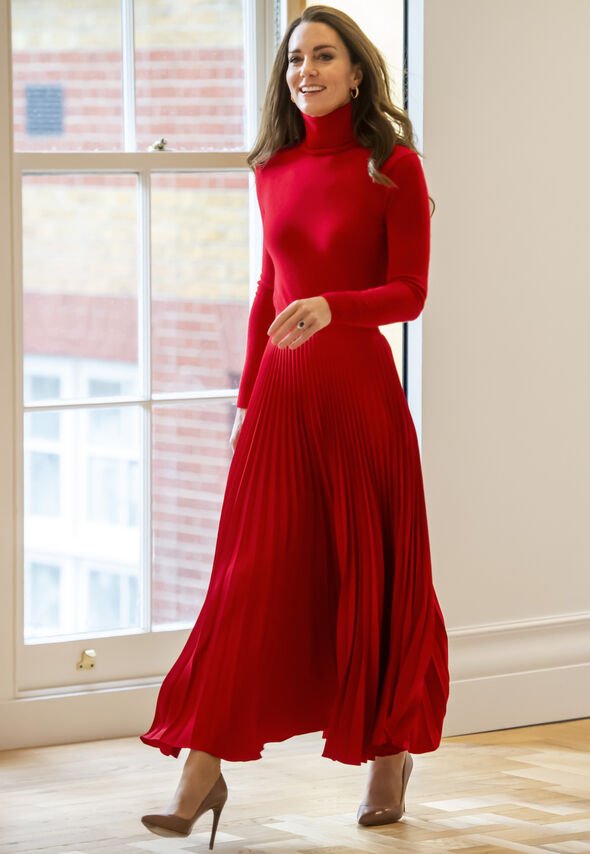 The Duchess officially joined the Royal Family by marrying Prince William in 2011, a few months after their engagement was announced to the world.

She gradually took on an increasing amount of engagements and patronages, shaping the direction of her royal work. 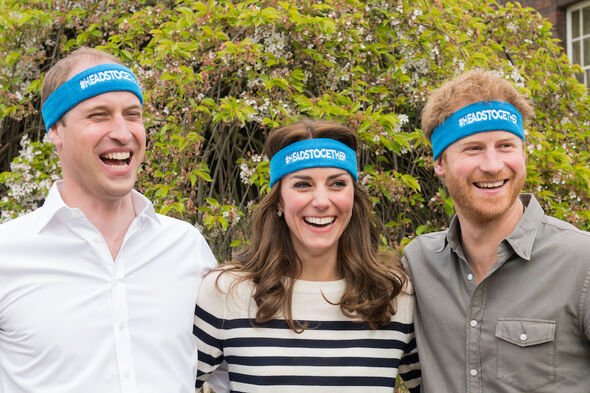 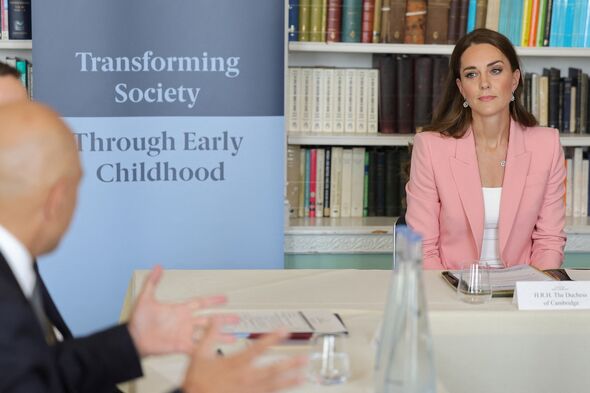 Her main areas of interest have since become sports, the early years and mental health.

After years of work behind the scenes to learn more about the impact the first five years of life can have on the development of children, Kate launched in January 2020 a nationwide survey, called Five Big Questions on the Under-Fives.

This online survey looked into how people in Britain see the early years and the support parents and carers have following the birth of their children.

The results were presented in November 2020, combined with further expert research and case studies. 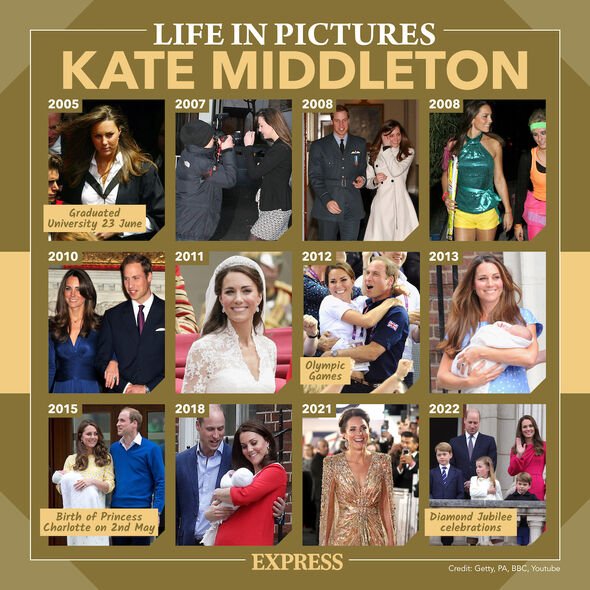 In her keynote address during the presentation event, Kate promised the work on the early years had just started.

A few months later, in the summer of 2021, she launched the Royal Foundation Centre for Early Childhood.

In June she hosted high-ranking Government officials during a roundtable discussion in which she showed a study which said there is a “real appetite” from the nation to see children’s mental health being prioritised.

Over the years, Kate also focused her attention on the mental wellbeing of adults. 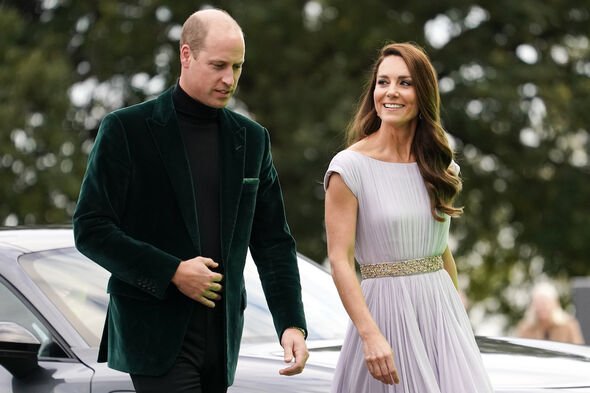 In 2016, she joined forces with Prince William and Prince Harry to launch Heads Together, a campaign to tear down the stigma surrounding mental health issues and discussions.

And at the height of the coronavirus pandemic, Kate and William supported the online platform Our Frontline, designed to provide support to key workers struggling during the crisis.