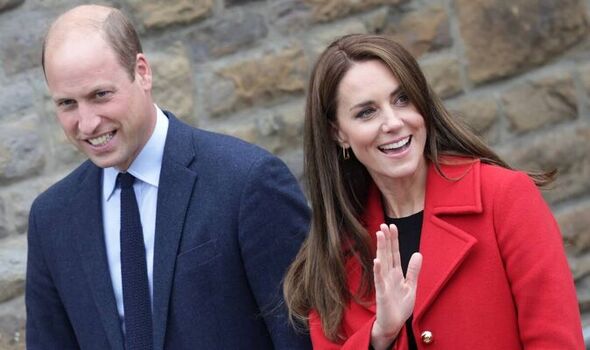 Kate is favourite to become the figurehead of the Football Association of Wales, replacing the late Queen.

The change may help save Prince William’s blushes after he was criticised for his role as president of England’s Football Association, given he is now Prince of Wales.

A source said of the Princess of Wales’s potential role: “It’s being discussed as part of a much bigger review of royal patronages.”

When the World Cup kicks off tomorrow, England are in the same group as Wales.

Angry Welsh fans, some of whom support their nation’s independence, condemned William for favouring their rivals after he gave England their shirt numbers this week.

William responded that he will cheer on both teams but won’t drop his allegiance as he wants to remain authentic, despite his royal title.