A sweet moment between Kate, Princess of Wales and her daughter Princess Charlotte at the Queen’s funeral spoke volumes about her as a mum, a parenting has said. Princess Charlotte and her brother, Prince George, both attended the funeral of Queen Elizabeth II, which took place at Westminster Abbey yesterday. Throughout the service, Kate was seen comforting her children.

Parenting expert Gifty Enright said that her “reassuring pats and squeezes” were demonstrative of how “confident and intuitive” Kate is as a mother.

Ms Enright said that bringing the children to the funeral will help to build “resilience” in the children.

She explained: “Death is a part of life and by bringing them to the funeral, they got to see King Charles III and other members of the Royal Family displaying emotion.

“This normalises their grief and validates their own pain and helps them navigate their confusion around death.” 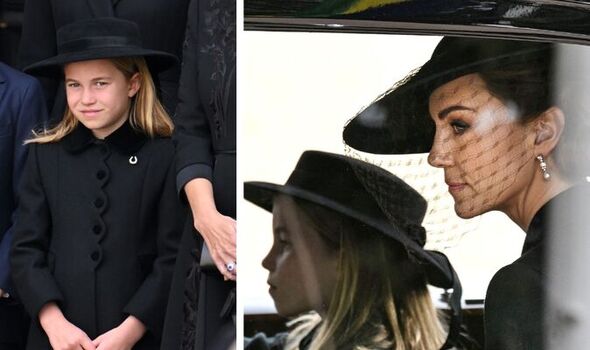 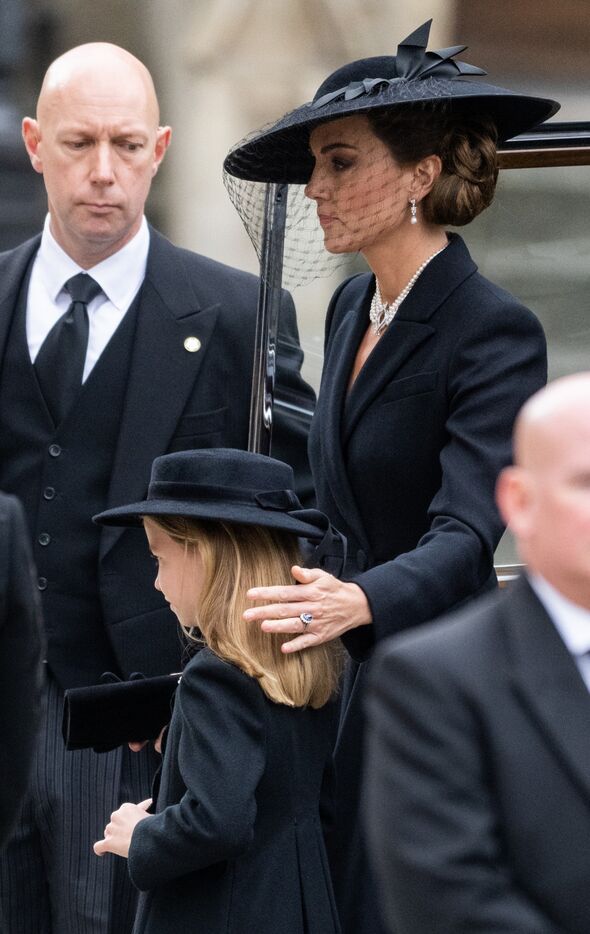 Ms Enright added: “Rather than shielding the children from the realities of life, she exposes them to it, but puts strategies in place to support them.”

She said that the decision to bring the children to the funeral was a “huge gamble”, but it paid off.

Mr Enright told the Sun that bringing Charlotte and George turned out to be a “masterstroke”, as it “truly shows how confident they are as parents”.

The expert also said that events such as the funeral will be “fantastic training” for their future roles as senior royals, as “they will need to learn to regulate their emotions on big occasions”. 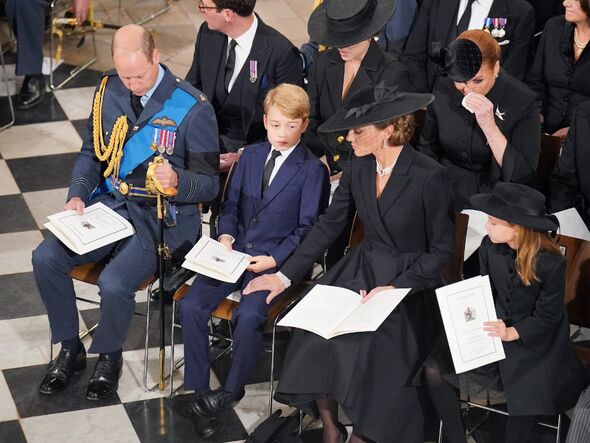 While Goerge, nine, and Charlotte, seven, attended the funeral, Prince Louis, four, was left at home.

Harry and Meghan’s children, Archie, three, and Lilibet, one, were also absent from the service.

The funeral, conducted by the Very Reverend Dr David Hoyle Dean of Westminster, began at 11am.

DON’T MISS:
Prince Harry & Prince William in show of unity as they attend funeral [INSIGHT]
George looks stoic and grown up as he walks in procession with William [PICTURES]
Harry and Meghan look solemn as Sussexes receive police escort [REPORT] 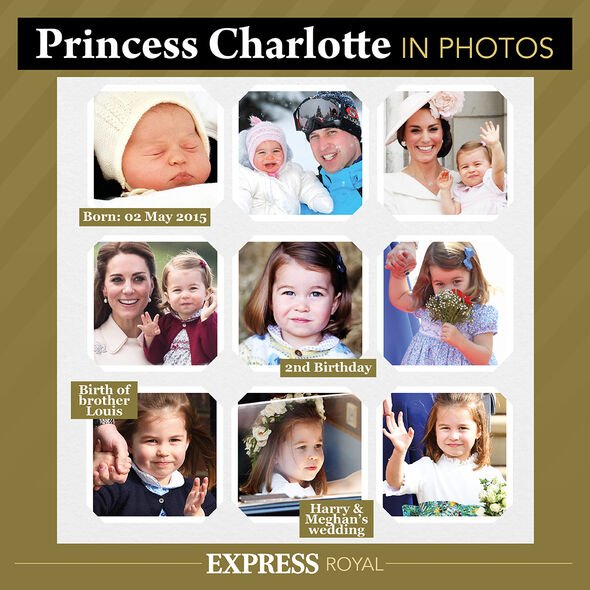 The sermon was delivered by the Most Reverend and Right Honourable Justin Welby, Archbishop of Canterbury.

At the end of the service, the Last Post was played before the nation observed a two-minute silence.

After the funeral, the Queen’s coffin travelled in procession from Westminster Abbey to Wellington Arch, between the corners of Hyde Park and Green Park.

From there, the coffin travelled to Windsor, where a committal service was held at St George’s Chapel. 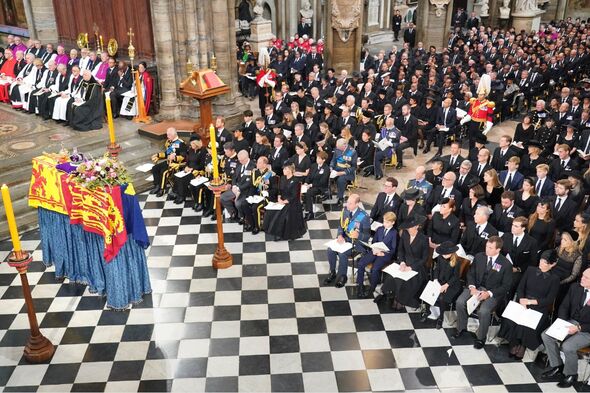 Queen Elizabeth II was laid to rest in the King George VI memorial chapel, a small annexe to the main chapel at Windsor.

She was buried alongside her father, George VI, the Queen Mother and her sister, Princess Margaret.

Prince Philip was previously in the Royal Vault but was moved to lie beside his wife in the chapel.