Labour leader Sir Keir Starmer has warned the mess surrounding the school exam results has resulted in the Government squandering the trust of much of the public. He claims that this is making it harder than it should have been to deal with the reopening of schools, which is set to happen in September. However, Lee Rowley, the Deputy Chair of the Conservative Party, dismissed the Opposition’s argument, pointing out why on Times Radio.

He said: “The Labour Party pops up every now and then to make a political point couched in a pretend non-political veneer.

“The reality is that for the vast majority of the period over the last few months, we’ve had a relatively good debate in most places about a very difficult virus with a risk associated with it.

“There have been very balanced and difficult decisions that the Government’s been having to make, and all of us as citizens as well.” 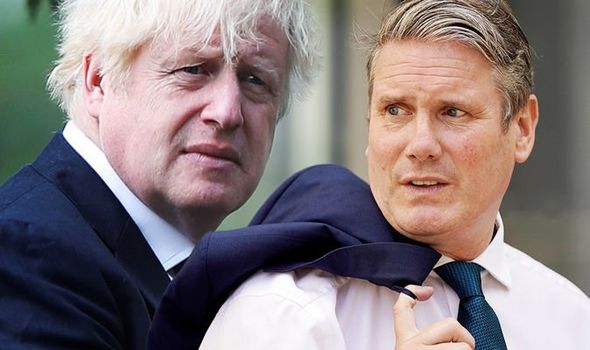 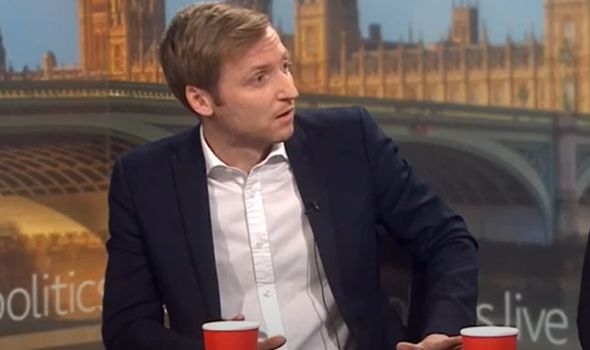 Mr Rowley continued: “So I don’t think it’s fair what Keir is saying, I think it’s fake political posturing, but ultimately he will do what he does.

“I think most of us are focusing on ensuring that we are getting children back to school next week and we are giving parents the assurance that they need and are asking for.

“But we’re also keeping this very close and monitoring it very closely for the coming weeks ahead.”

The UK Government faced widespread outrage after nearly 40 percent of A-level grades had been awarded lower than predictions using an algorithm. 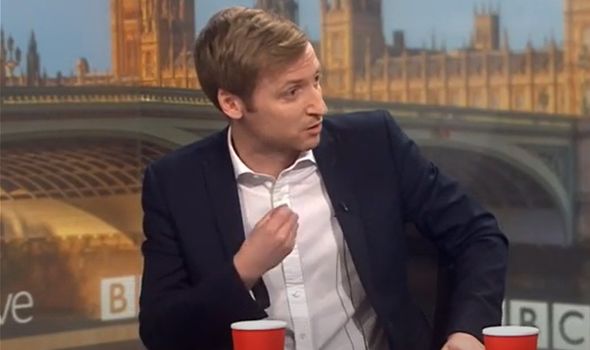 Despite an initial refusal to backtrack, they were eventually pressured into a U-turn, meaning that A-level and GCSE students in England have now be given grades estimated by their teachers.

“It just goes back to this point, which is that coronavirus has thrown up a set of challenges where there is no easy and no positive answer.” 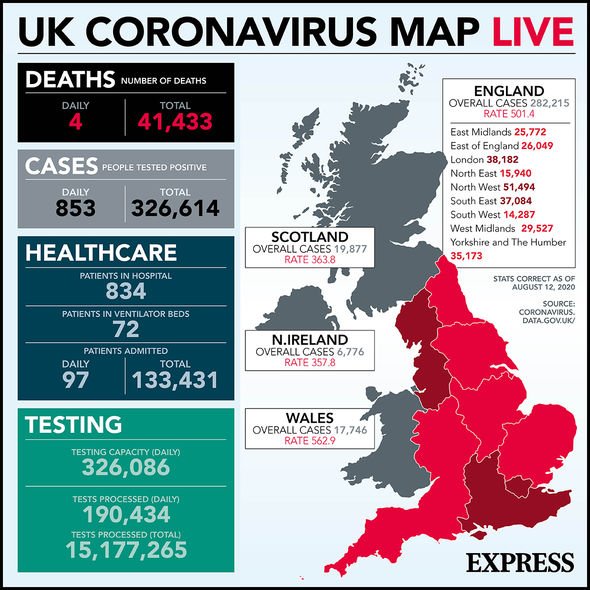 The senior Tory figure added: “Taking exam results as an example, the only thing that could have ultimately fixed that problem is the ability for children and young people to take exams.

“When that wasn’t available you will always enter a discussion about what the least worst outcome was.

“There was a change and a recognition that the algorithm had issues.”

Although GCSE results have been released, BTEC grades were delayed last-minute by exam board Pearson.

Education Secretary Gavin Williamson has apologised for “the disruption that every child had to suffer” during the pandemic.