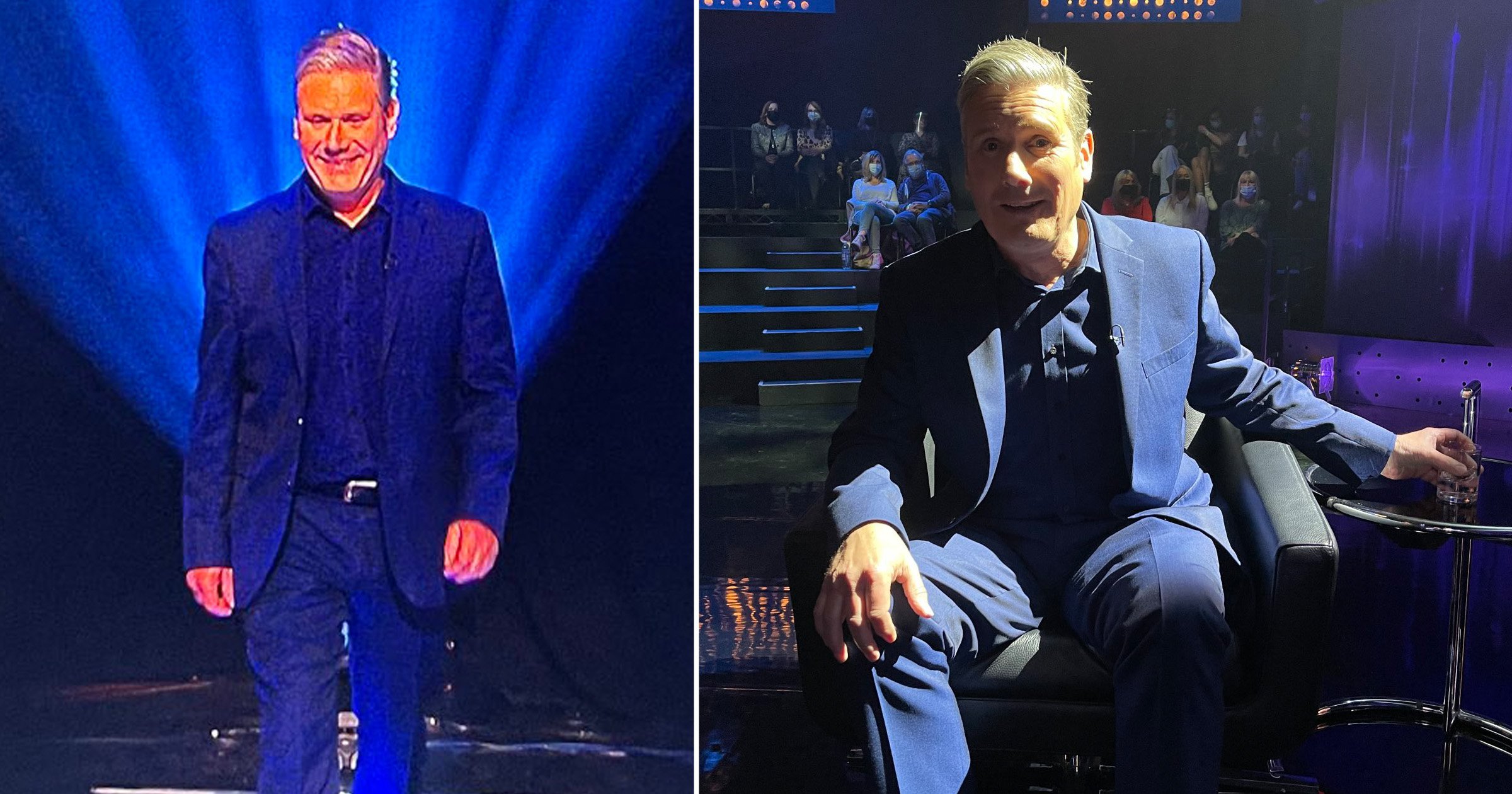 Labour leader Keir Starmer has spoken about his grief at losing his mother just weeks before he was elected as an MP.

In an interview with Piers Morgan, he described for the first time how he watched his mum Jo’s health deteriorate as his career progressed.

Life-long Labour supporter Jo died weeks before her son was elected MP for Holborn and St Pancras in 2015.

She suffered from Still’s disease, which is a rare form of arthritis which can destroy the joints.

Sir Keir’s appearance on the programme Life Stories, which will screen on ITV at 9.30pm on June 1, marks the first time he has spoken publicly about the personal tragedy.

In quotes carried by the Mail on Sunday, Sir Keir, 58, said: ‘She would have loved to have seen that. But she was so ill by then.

‘She couldn’t move, she couldn’t use her hands, so she had to be fed.

‘She couldn’t speak, couldn’t communicate. I would have loved her to have been there but she was in a terrible way. In a terrible, terrible place.’

When asked what he would have liked to have said to his mother if he had the opportunity, Sir Keir responded: ‘I love you.’

He also described how his father found it difficult to cope after losing his wife, saying: ‘When she died, he it broke him. She was his whole life.’

The family also suffered another trauma when an outhouse caught fire, killing their dog and destroying irreplaceable photographs and heirlooms including his mother’s wedding ring.

Sir Keir also had to put his leadership bid on hold when his mother-in-law fell downstairs and was taken to intensive care, but never regained concsiousness.

The interview also talked about politics, with the Labour leader saying his government would make improving education and creating an economy that deals with insecurity and inequality its top priorities.