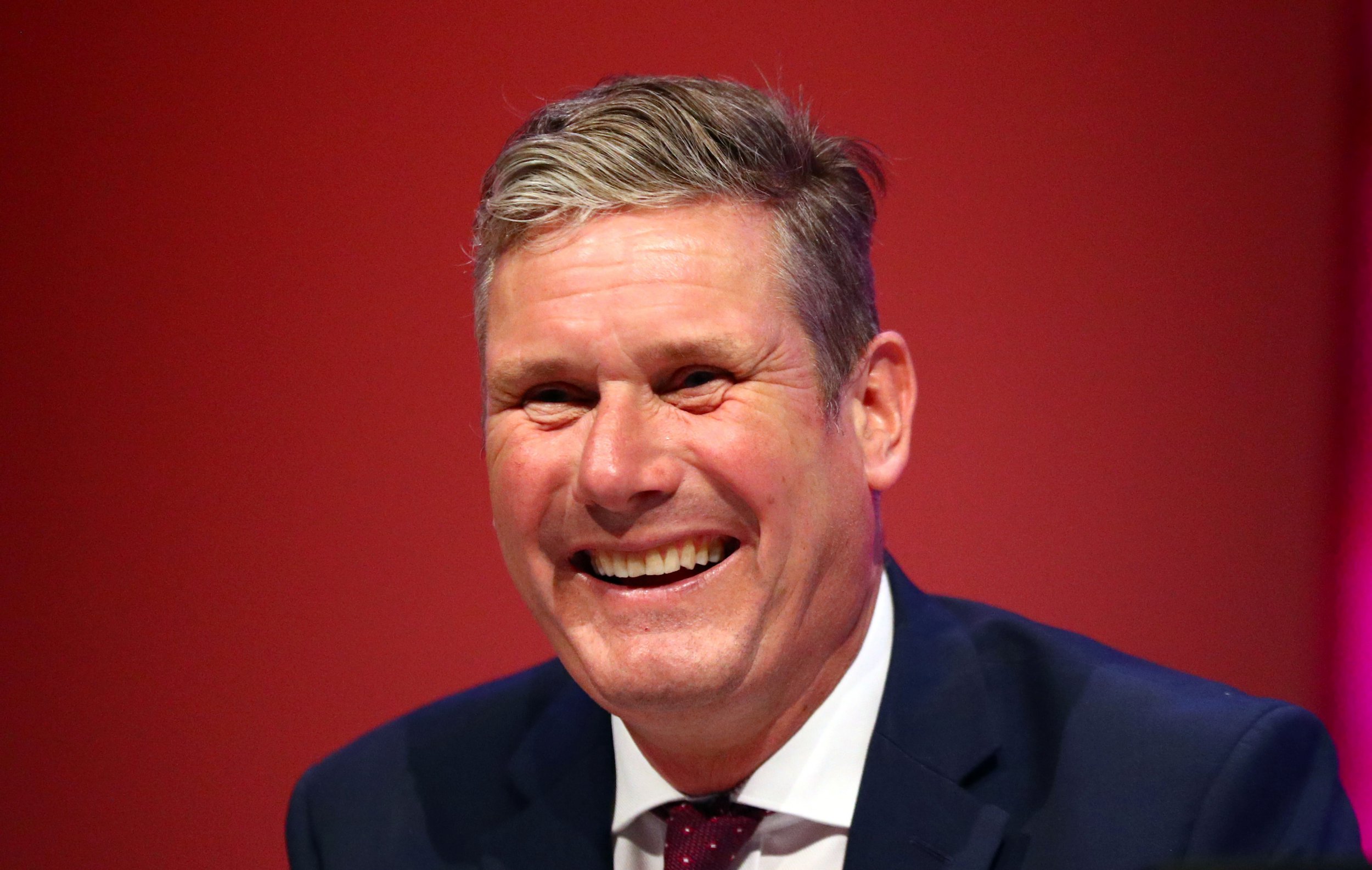 Keir Starmer claimed Labour has ‘closed the door on antisemitism’ after party members narrowly backed a package of reforms.

His reforms change the way party leaders are elected and introduce a fully independent process for handling complaints of anti-Jewish hate.

The complaints process follows recommendations set out in a damning report by the Equalities and Human Rights Commission (EHRC), which said Labour had broken the law over its handling of such complaints.

Investigators found Jeremy Corbyn’s office staff had interfered in nearly a third of all complaints, including a period in 2018 when all cases were referred to him.

The body said the ‘discriminatory and unlawful’ practice affected decisions on whether to investigate or suspend members for racial hatred.

At a reception for party activists, Mr Starmer said: ‘We have closed the door this evening to anti-Semitism in the Labour Party. We’ve turned our back on the dark chapter.

‘Having closed that door, that door will never be opened again in our Labour Party to anti-Semitism.

Marie van der Zyl, president of the Board of Deputies of British Jews said: ‘The result shows that Labour is on its way to banishing the anti-Semitism spectre that has hung over it for the past few years.

‘While there is clearly still work to do, Labour must continue to demonstrate that it will not allow British Jews to feel marginalised in the party again.’

Mr Starmer’s proposal to end the one member, one vote system was watered down in the face of opposition from unions and activists on the left of the party.

He had wanted to scrap the system, introduced by Ed Milliband in 2014, and return to an ‘electoral college’ system in which voting power would be split three ways between unions and affiliate organisations, MPs, and party members.

The plan was ditched after some factions complained it would give too much power to MPs, and replaced with a rule that a leadership candidate needs the backing of one-fifth of MPs to get onto the ballot.

Other new rules include the scrapping of registered supporters, where voters can pay a one-off fee to vote in the leadership election – said to have boosted Jeremy Corbyn’s vote by nearly 10 per cent when he was elected leader in 2017.

Labour supporters will now need to have been a party member for six months before they can vote for a leader.

Sitting MPs will also be protected by a hike in the proportion of dissatisfied local party members needed to trigger a reselection process, from a third to 50 per cent.