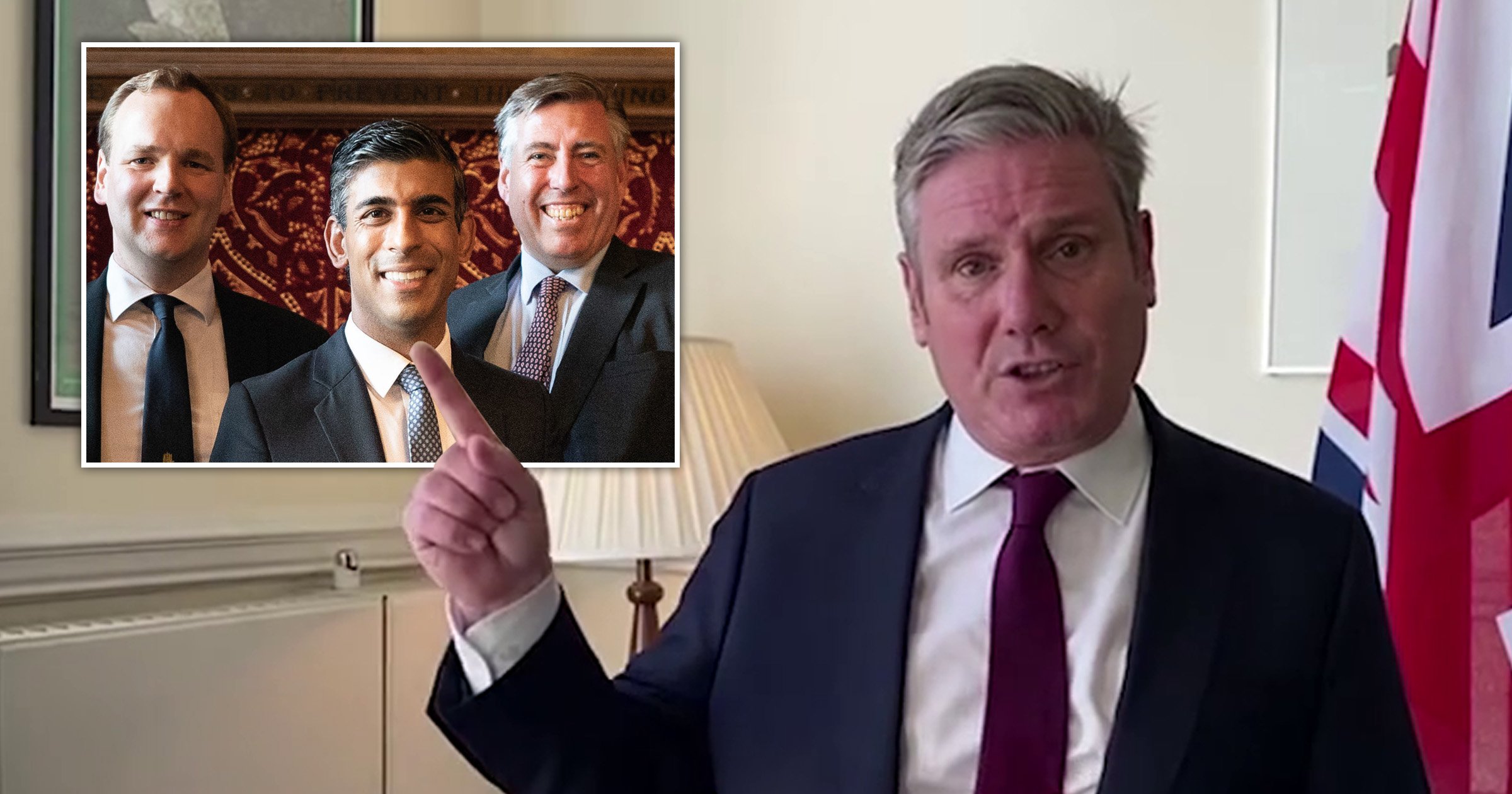 Sir Keir Starmer has condemned Rishi Sunak as an architect of ‘the mess’ Britain finds itself in after confirmation of the country’s next prime minister.

Speaking exclusively to Metro, the Labour leader said Sunak should call a general election ‘if he had any confidence in himself’.

He also blasted the former chancellor for revealing ‘absolutely zilch’ about his plans for Government during the latest Tory leadership campaign.

Calls for a public vote are intensifying amid growing anger at the process to decide the new PM, following Liz Truss’s humiliatingly-short spell in office.

‘He (Sunak) is part of the problem,’ Sir Keir told Metro.

‘If you look at what they all said about each other over the summer, he and Truss were slugging it out to say how awful the mess was that they created and that they should be prime minister to sort out the mess of their own making.

‘So he is absolutely covered in the mess, we have not had economic growth in the way we should have had in the last 12 years and he is a major factor in that.’

– From mum’s ‘tiny’ chemist’s to the door of No10: Rishi Sunak’s journey to PM

The Labour leader added that his party would stabilise the economy and have a ‘clear plan for growth’ if given the chance to govern.

Sunak’s coronation this afternoon comes after his former boss Boris Johnson dropped out of the contest last night, amid scepticism over whether he had reached the threshold of 100 MPs needed to take the race to a vote among Tory members.

Then, with minutes to go before the 2pm deadline today, Ms Mordaunt, the Leader of the Commons, also bowed out and backed Sunak.

The 42-year-old Richmond MP will now be invited to meet the King and form a Government after the fastest journey from MP to PM in modern political history.

But that followed a summer of Tory infighting between Sunak and Truss, who easily won just last month in a vote among Conservative members – despite the former chancellor having a far larger backing among MPs.

Sunak becomes Britain’s third leader in as many months and the fifth in six years.

Now Sir Keir will be hoping to become the sixth since 2016 with the help of an early vote.

But his new opponent is thought to have ruled out an early general election at a meeting of MPs this afternoon.

Goading Sunak to take it to the people before 2024 – which many observers now believe is inevitable – the Labour leader, 60, added earlier: ‘Since he (Sunak) was rejected over the summer, his own party rejected him and now he has had another go at it – he will become prime minister without a single vote actually being cast by the public.

‘He hasn’t got a mandate, this is the third prime minister since the general election so he needs to go to the country.

‘He hasn’t even done a single interview since Friday or put any articles out.’

The Labour leader told Metro in August that neither Truss nor Sunak had the ability to tackle the challenges facing the UK and called for an election following Truss’ resignation last week.

But questions about Sunak’s legitimacy are now only likely to grow. 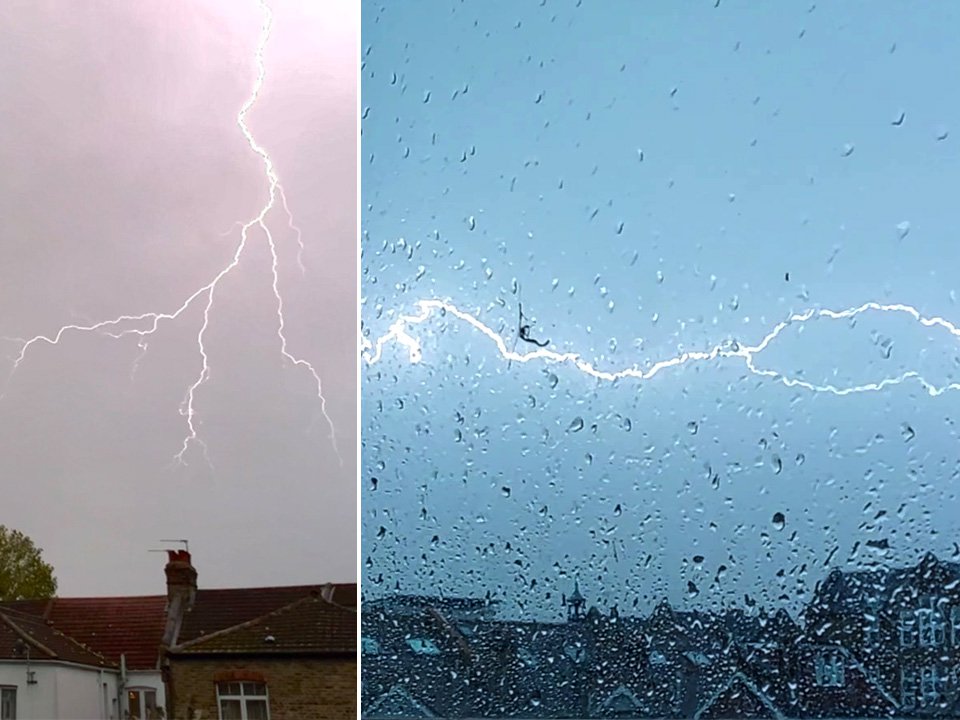 Sir Keir continued: ‘During the contest he has said absolutely zilch about what his programme is. That is absolutely no mandate and he should go to the country.

‘If he had any confidence in himself he would go to the country.’

However, one senior Tory said following a meeting of MPs: ‘Certainly, he (Sunak) said that there will be no early general election.’

Lib Dem leader Sir Ed Davey accused the Tories of installing ‘another out-of-touch prime minister’, as he reiterated his call for a general election.