Amanda Milling, MP and Chair of the Conservatives, shared a tweet from the party mocking Labour for taking three different positions on Covid in the last week. The original tweet read: “Keir Starmer & Labour have had 3 positions on the 10pm curfew all in a single week: They’ve supported it. They’ve opposed it. Now they’re not sure.

The leader of Manchester City Council has called on Labour to say “enough is enough” and refuse to support further Government restrictions.

Sir Richard Leese made the comments on the eve of the introduction of expected further lockdown restrictions. 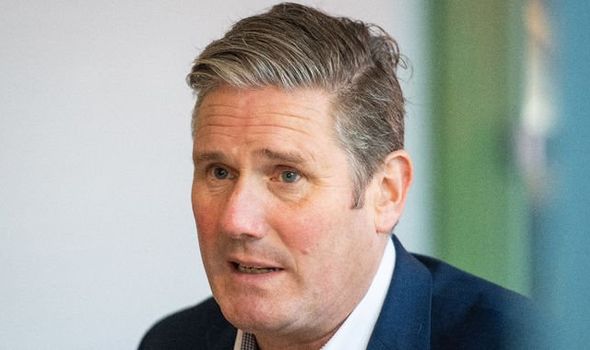 Shadow Foreign Secretary Lisa Nandy made it clear that while Labour wants to force a vote on a better financial package for those impacted by the fresh restrictions, the party is unlikely to oppose the new rules.

Sir Keir has said the party would not vote down restrictions like the 10pm pub curfew in the coming days because such a move would hit other restrictions as well.

It comes after Sir Keir launched a blistering attack on the Prime Minister’s “serial incompetence” during the coronavirus crisis.

Despite expressing repeated support for Mr Johnson’s lockdown measures, including pub closures and the rule of six, he took the opportunity to take a swipe at Mr Johnson over the possibility of further restrictions being introduced.

He called on the Tory Government to “get a grip of this situation urgently before it spirals out of control”. 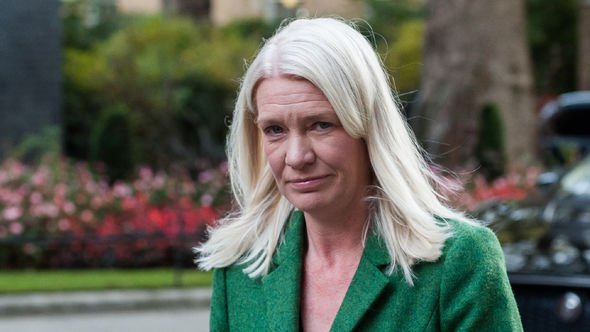 He said local leaders had to be consulted more closely over restrictions, accusing Number 10 of “talking down to huge swathes of the country”.