Until September, the cereal company announced it would offer office staff the chance to finish work at noon on a Friday. Field sales teams can now take half a day on a weekday, provided they have done a full week’s hours. The Corn Flakes maker employs around 380 people at its office in MediaCityUK, Salford, and has a 50-strong sales team.

It has launched other initiatives to support wellbeing while working virtually, including “meeting-free” Friday afternoons and an extra day’s annual leave.

UK boss Chris Silcock said: “At Kellogg’s we have a long history of flexible working and the past year has shown us how crucial that really is.

“We introduced summer hours 18 years ago but I believe after the last 12 months, this year it’s more important than ever before.

“Our colleagues’ wellbeing is one of our main priorities.

“We hope that offering Friday afternoons off as part of our summer hours scheme will allow people to switch off and take that time to do something they really enjoy – whether that’s reconnecting with friends, picking up a hobby or simply unwinding.” 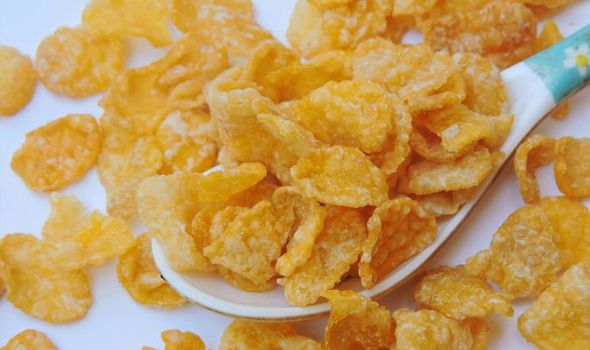 A number of firms are trying to help staff after the pandemic. Earlier this week, KPMG told its 16,000 staff they could leave early one day a week.

The accountancy giant also said it wants them to work at its offices four days each fortnight, with the rest of the time at home or at client sites.

Staff will also get an extra two-and-a-half-hours off per week in the summer to “promote wellbeing” if they complete their normal 35 hours of work.

Some 36 percent of British employees have spent some time working from home in the last year, a jump from around 26 percent in 2019, the Office for National Statistics revealed.

Yesterday, research from the BBC found all 50 of the UK’s largest employers said they did not plan to bring staff back to the office full-time.