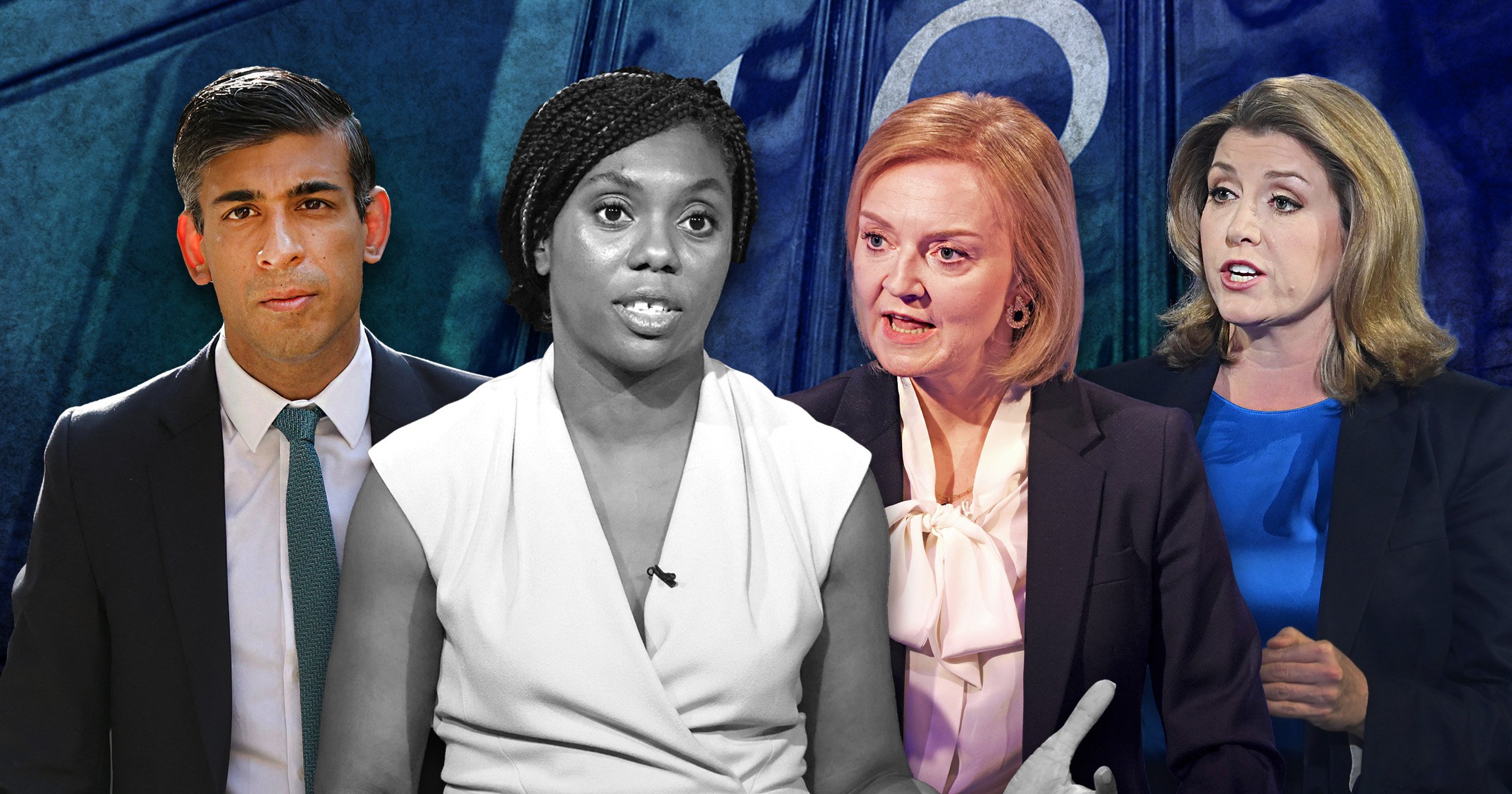 The next prime minister is not going to be Kemi Badenoch, as she was knocked out of the running today.

MPs took part in their fourth round of voting today to decide which two candidates will go head to head in a poll of Conservative Party members.

The results, announced at 3pm, showed Kemi Badenoch had 59 votes, Penny Mordaunt had 92 votes, Rishi Sunak had 118 votes and Liz Truss had 86 votes.

Former Chancellor Rishi Sunak was comfortably ahead after the three previous votes, although polls today suggested he is not as popular among the general party membership.

Some MPs are very enthusiastic, however, with Sir Robert Goodwill turning up to vote wearing a T-shirt with Rishi Sunak’s face on it which appeared to be a £17.49 garment from Amazon.

The remaining three candidates will go through to another vote by MPs tomorrow, which should bring the number down to just two.

Tory party general members, as opposed to MPs, will then have the rest of the summer to decide who they want to elect as leader, with the result due on September 5.

The winner will become the next prime minister after Boris Johnson steps down as caretaker PM.

Kemi Badenoch was most vulnerable today as she received the lowest amounts of votes in the previous round.

However, polling by YouGov suggested she would have beaten all of the other candidates if she reached the final two.

In today’s vote, candidates competed for the votes previously given to Tom Tugendhat, who was knocked out yesterday.

The 31 votes up for grabs could prove decisive in shaping the rest of the race, with his support thought more likely to go to Ms Mordaunt or Mr Sunak than the more right-leaning Ms Truss or Ms Badenoch.

Mr Tugendhat himself declined to say who he had backed.

Eyes now will be on who gets Ms Badenoch’s 59 votes.

She is seen as more towards the right of the party, so MPs backing her may be more likely to turn to Liz Truss, a big Margaret Thatcher fan who even wore an ‘identical’ outfit to her in the first TV leaders’ debate.

Yesterday’s result was not a great result for Penny Mordaunt, who dropped a vote in the third ballot, but she was still able to fend off a challenge by Liz Truss to retain her second-placed spot, receiving 82 votes.

Mr Sunak, who has unveiled a suite of policies to tackle crime, gained another 14 votes to reach 115 – just five short of the 120 which will guarantee him a place in the final two.

He will likely have been disappointed by the result today, which still left him sort of the crucial number – although he remained in the lead.

Voting took place between noon and 2pm this afternoon.

Asked beforehand if she was feeling optimistic, Penny Mordaunt said: ‘We will see. We won’t have long to wait.’

The vote comes after Boris Johnson stripped the Tory party whip, and the right to vote in the leadership election, from Tobias Ellwood MP after he failed to support the Government in the confidence vote.

Mr Ellwood is backing Ms Mordaunt to be the next leader – with some speculating the whip was taken so he couldn’t vote for her.

But a Tory source said: ‘Other Conservative MPs cancelled foreign trips, left poorly relatives, and one MP’s mother died on the morning of the vote, and still attended and voted.’

A spokeswoman for the Tory whips’ office said: ‘Tobias Ellwood MP has lost the Conservative Party whip following his failure to vote in support of the Government in the confidence vote last night.’

A Conservative source said the other Tories who appeared on the list with Mr Ellwood were appropriately paired with other MPs for the purpose of the vote, giving them a valid excuse not to.