Freight drivers waiting to cross into France have been told they can head back to Dover instead of waiting in an overflow lorry park.

Transport Secretary Grant Shapps said that by 9am on Boxing Day, all hauliers had left Manston airfield – the site used to manage disruption in Kent caused by France’s travel and partial trade ban.

He added that 15,526 coronavirus tests have now been carried out on drivers, yielding 36 positive results which “are being verified”. 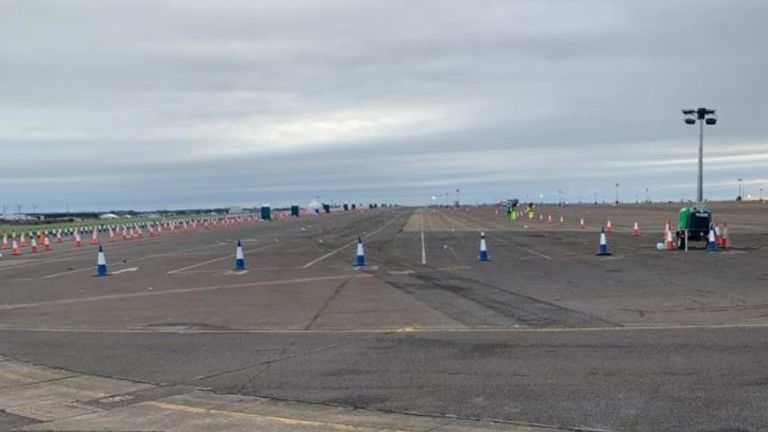 “Manston now empty and lorries should no longer head there please,” the cabinet minister said in a tweet.

Mr Shapps thanked “everyone who’s worked tirelessly over the past few days to reduce the huge disruption”. 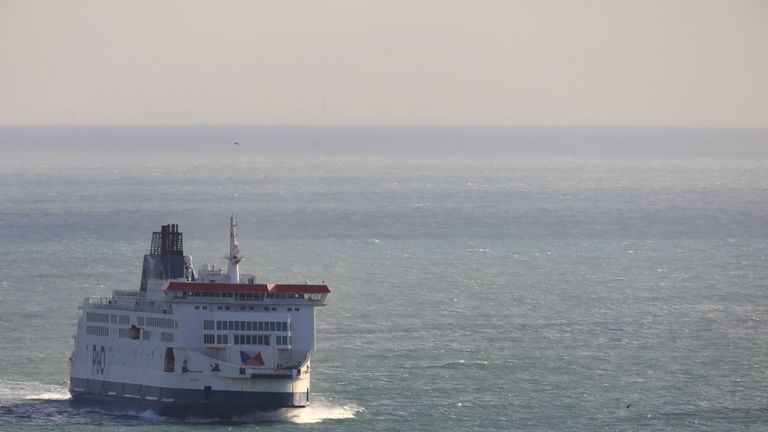 “Police, military, planners, councils, charities, border staff – all have rallied to bring food and drink to stranded hauliers,” he said.

Havoc was sprung on Kent’s roads last weekend when a new coronavirus variant discovered in southeast England led to dozens of countries quickly shutting their borders with Britain. 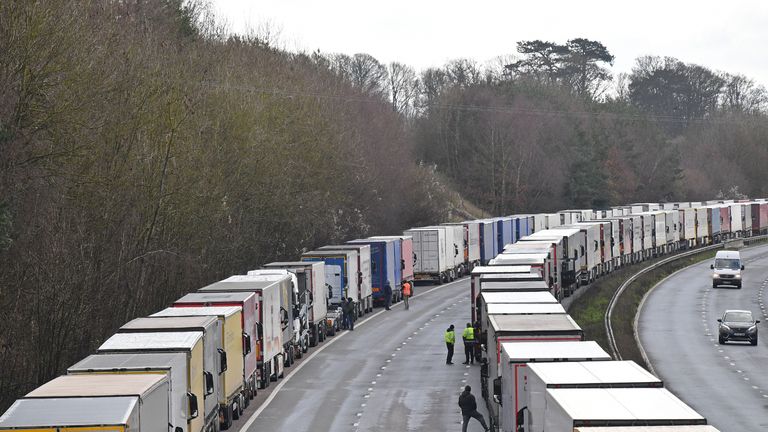 While most exempted hauliers, France did not, meaning any accompanied freight driven in a truck or lorry could not pass through for 48 hours.

Frantic negotiations were set up as the UK tried to get its neighbour to unblock the trade route – particularly vital in the run up to Christmas and with the end of the Brexit transition period looming.

The situation worsened as a backlog of over 5,000 lorries built up, prompting fears about potential food shortages, while the government urged people not to travel to Kent ports. 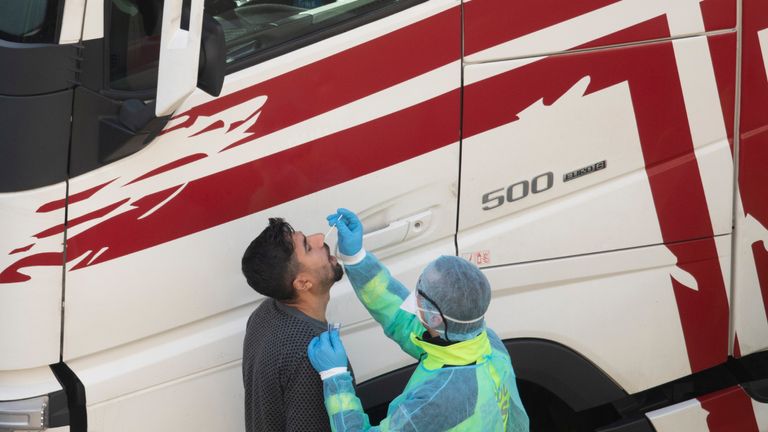 An agreement was then struck allowing accompanied freight to start travelling over the Channel by ferry or train again, provided drivers returned a negative lateral flow test.

But the backlog took days to clear, with many drivers stranded away from home over the festive period and some scuffles breaking out with police.