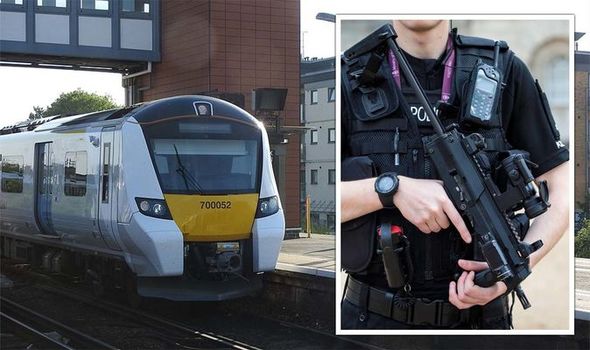 Trains were not stopping at Strood in Kent after emergency services were called to deal with an “incident” there. Initially, all trains between Rochester and Gravesend were cancelled.

The line was later reopened but Southeastern Railway said that trains were not stopping at the station while the situation was resolved.

Colin Purtill tweeted: “We have been kicked off the Faversham train at Ebbsfleet.

Southeastern Railway responded: “That’s correct Colin, no trains are stopping at Strood for the time being but there are trains going down the line to Rochester and beyond.”

In another thread, it said that no trains were stopping at the station because of an “emergency services incident”.

It added: “Trains on the Medway Valley Line are also disrupted by this, we are trying to source replacement transport.”

Other travellers expressed their annoyance at being unable to get home.

David Sugg tweeted: Staff have no information, train crew only made an announcement 5 mins after we pulled into Ebbsfleet.