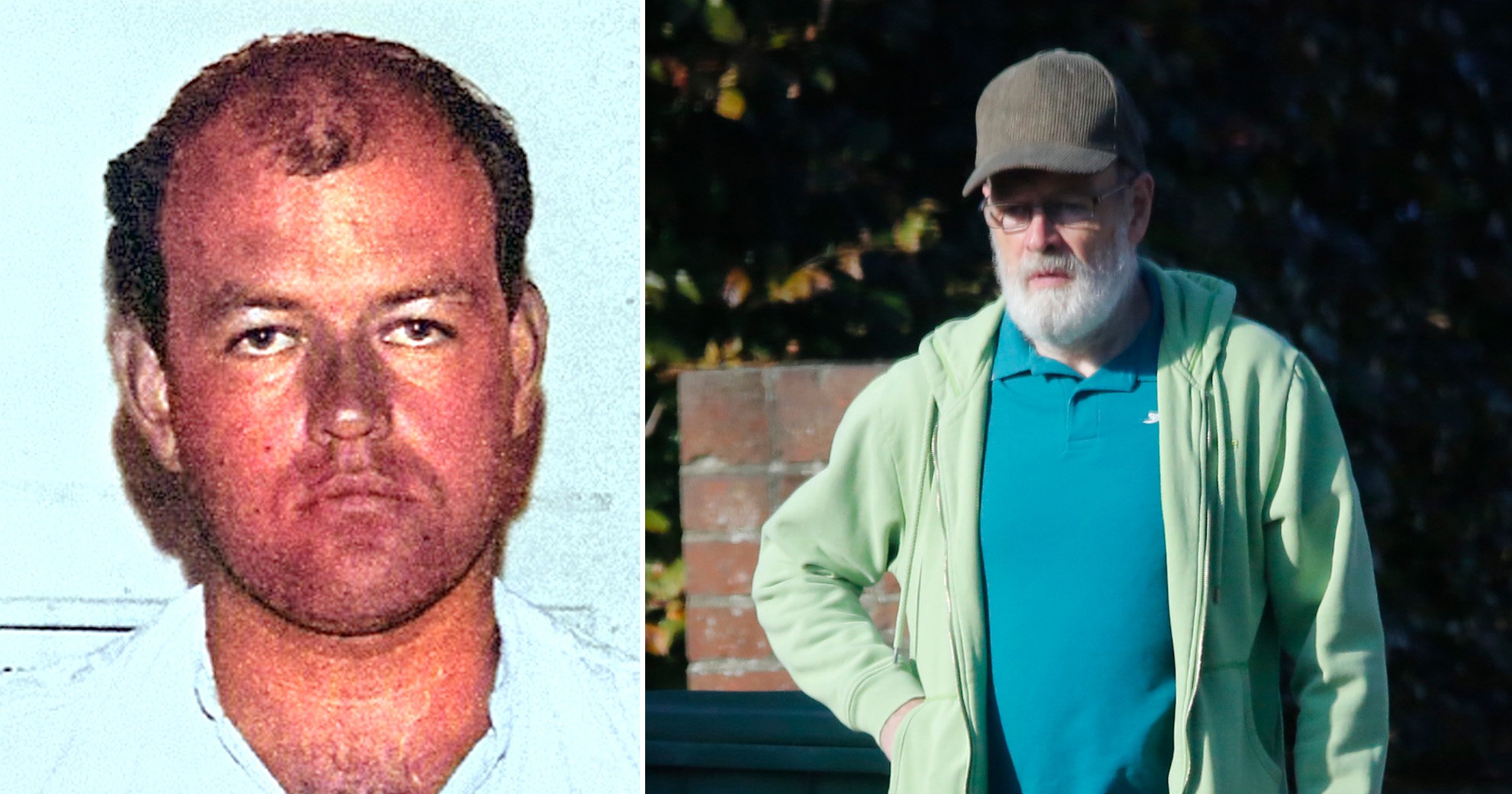 Child killer Colin Pitchfork was recalled to prison two months after his release for approaching young girls while out walking, sources say.

The 61-year-old murderer was arrested last night for breaching the conditions of his parole and showing ‘concerning behaviours’.

Pitchfork had served 33 years in prison for raping and strangling Lynda Mann and Dawn Ashworth, both aged 15, in neighbouring Leicestershire villages.

He was jailed for a minimum of 30 years in 1987, becoming the first person to be convicted of murder using DNA evidence.

In June this year the parole board made the controversial decision that Pitchfork was ready to be released from jail, despite applications being denied in 2016 and 2018.

He was driven to a hostel in an undisclosed location in the south of England in September and the Ministry of Justice said he would be under supervision for the rest of his life.

He is subject to 43 licence conditions including tagging, exclusion zones and a ban on contact with children.

Now sources have claimed he was put back behind bars for approaching young girls while out on long walks.

They say probation staff had concerns over Pitchfork’s ‘attitude’, although there is no suggestion he had committed an offence or had been grooming any particular women.

Soth Leicestershire MP Alberto Costa said: ‘Pitchfork’s behaviour has given ­sufficient cause for concern to the p­robation authorities.’

He is back in a closed prison, but could be eligible for parole again in just 18 months, the Mirror reports.

But given his previous record, it’s possible he could be in prison for a number of years, having just had a taste of freedom.

Pitchfork’s case will be considered in 28 days, after which he is entitled to a full parole board hearing within six months.

The Probation Service said: ‘Protecting the public is our priority so when offenders breach conditions and potentially pose a risk, we will return them to custody.’

One source told The Sun: ‘Pitchfork’s licence conditions were so tough that if he stepped out of line he faced recall.

‘Now he has done just that. His behaviour caused great concern and that was behind it.

‘It’s thought his attitude and fears he was hiding things were also a problem.’