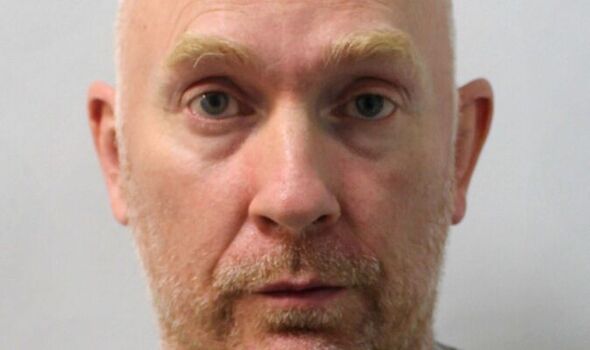 Wayne Couzens did not offer an indication of plea to charges relating to incidents said to have taken place in June 2015 and November 2020. He is accused of driving through Dover with the lower half of his body undressed, and of exposing himself to a female cyclist.

Couzens, 49, is serving a whole-life jail term for the kidnap, rape and murder of marketing executive Ms Everard, 33, in March last year, when he was a serving Met officer.

He appeared at Westminster Magistrates’ Court yesterday by video from Frankland prison in Durham, with a bushy white beard.

The former armed officer is due to appear at the Old Bailey on October 3 when the court will also address matters relating to four separate counts of indecent exposure which he has denied.